Om Raut's upcoming film Adipurush has a new addition to its cast. Sonal Chauhan has officially joined the star cast of the film and the diva will feature alongside Prabhas, Saif Ali Khan and Kriti Sanon in the magnum opus! The mythological film, which is a re-telling of the Ramayana, will have the Jannat actress playing a key character.

While about the speculations going on about her being part of the film the actress confirmed it, and said, “Yes, I’m a part of Adipurush and I’m excited about it. It’s a very different world from the kind of work I’ve done so far. I am sure the audience will enjoy the magnum opus that is Adipurush.” 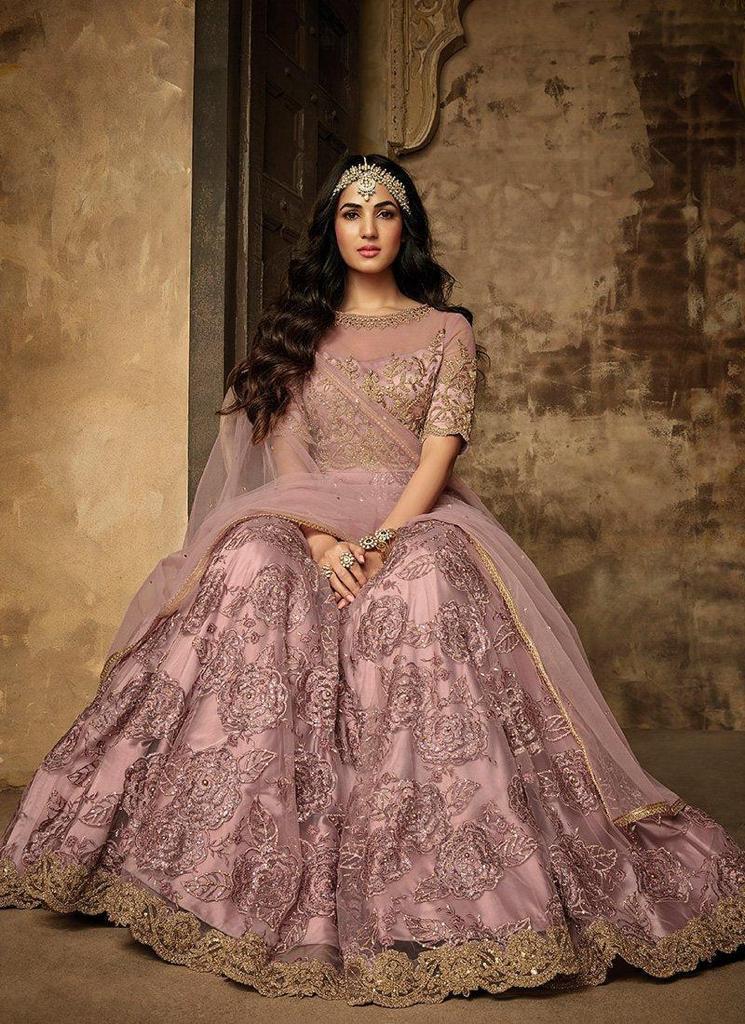 This is Sonal’s first mythological project and it will be very exciting to see her talent shine on the big screen in such a role. The film, helmed by Om Raut, who made his directorial debut in Bollywood with Tanhaji: The Unsung Warrior, will be released in Hindi and Telugu.

Apart from Adipurush, the actress will also be seen in the film The Ghost. Sonal replaced Jacqueline Fernandez, who was initially roped in to play the lead role in The Ghost and the film marks Sonal and Nagarjuna's first collaboration. The high-octane action entertainer is directed by Praveen Sattaru.