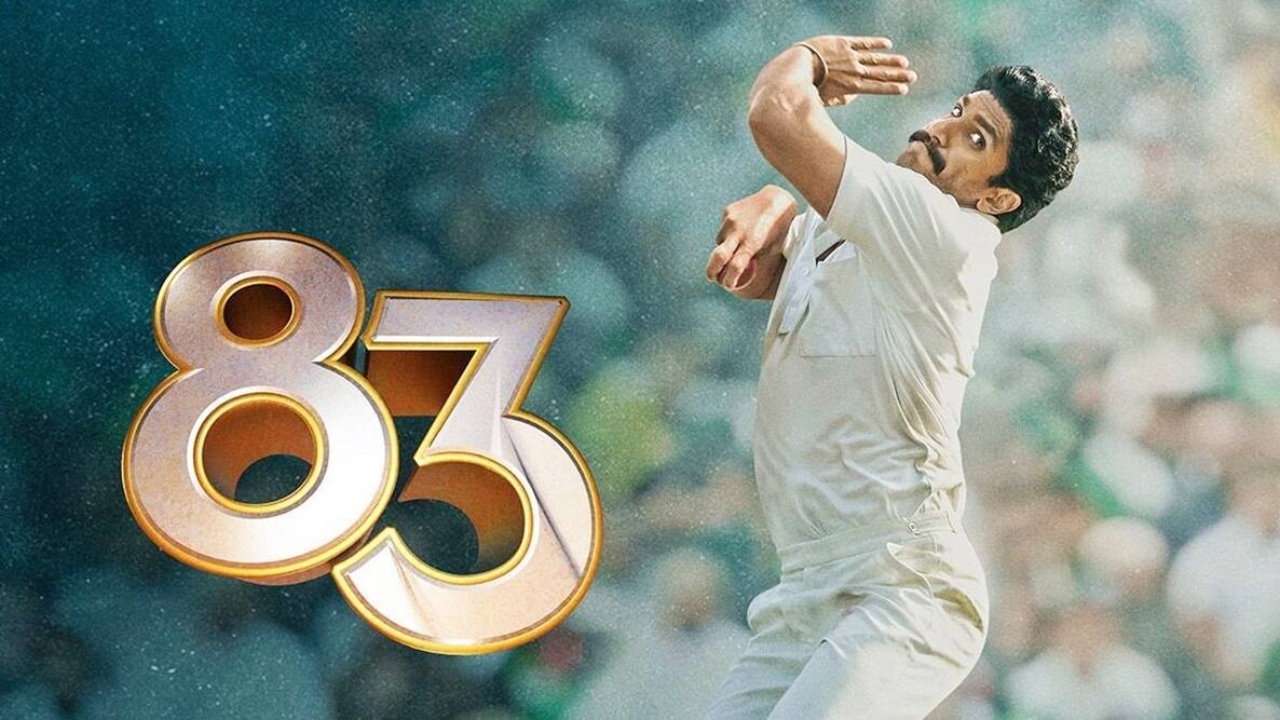 The makers of Ranveer Singh's sports biopic 83 can now breathe a sigh of relief. The Bombay High court, as per a report, has rejected the plea to stay the OTT release of the film. According to a report on March 19, Justice Riyaz Chagla heard a suit filed by Mad Man Film Ventures against Reliance Entertainment Studio and others.

Recommended Read: Kabir Khan breaks silence on poor box office performance of Ranveer Singh's 83 due to COVID-19 third wave, says 'there’s a sense of disappointment that our timing was all wrong'

As per the report, Advocate Virag Tulzapurkar, who is representing Mad Man Film Ventures Pvt Ltd., stated that due to the non-compliance of this clause by Reliance, the other party had not granted its consent to the platforms to broadcast the same, and hence Hotstar and Netflix were asked to restrain from exploiting their rights received through Reliance without Mad Man’s prior consent.

He further argued that as per the clauses in the contract, for the first 10 years period, the company was entitled to receive a percentage of the net collection from Reliance. He shared that until such payment is not fully received, it had no obligation to consent to the delivery of 83 for exploitation of digital or satellite rights of the film.

On the other hand, Reliance Studios claimed that Mad Man failed to question the OTT platform's rights, Star India and Netflix argued that they were not a party to the consent award dated 3rd March 2021 and/or certain Consent Terms dated 6th December 2021 and thus none of its terms were binding on them.

They claimed through their counsels – Senior Advocate Sharan Jagtiani and Advocate Ashish Kamat that permission to exploit rights in the film were vested in favour of Star India in 2017 and in favour of Netflix Global in the year 2019 i.e., much prior to the Consent Terms of December 2021 vide which Mad Man was allotted 37.5% ownership in the Intellectual Property Rights of the Film.

The report stated that Madman's right to exploit the Film only commences after the period of 10 years. Thus, prima facie, Madman does not have a right to restrain Reliance Studios, Star or Netflix from exploiting the film. On the other side, Netflix and Star have antecedent rights for both for digital and satellite rights for a period of 10 years.