‘Being married to a Kashmiri Pandit, I know first-hand of the atrocities,’ says Yami Gautam as she seconds husband Aditya Dhar’s love for Vivek Ranjan Agnihotri’s The Kashmir Files 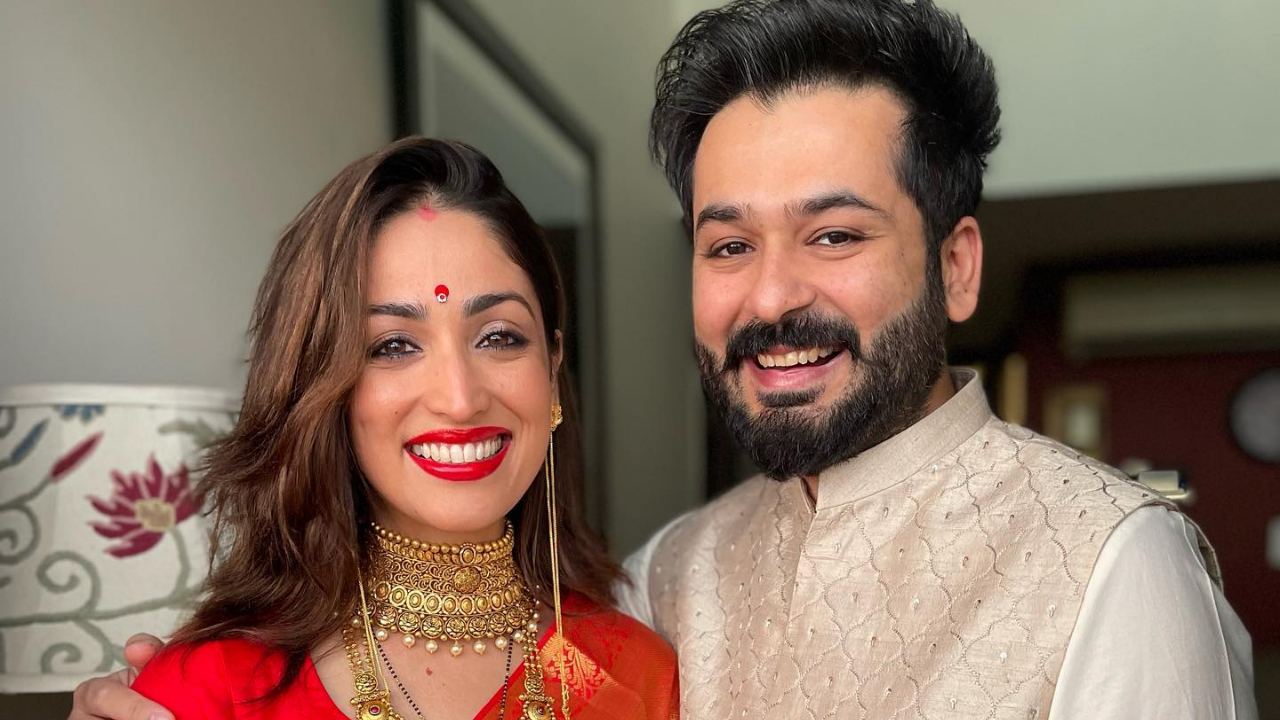 Yami Gautam and her husband Aditya Dhar have come out in support of Vivek Ranjan Agnihotri’s The Kashmir Files. Yami and Aditya took to their Twitter accounts to show support for the film and share their experience of watching the film. Their tweets come from an emotional place and not only applauding a colleague’s work as Aditya is a Kashmiri Pandit and the film depicts the killing, exodus and genocide of Kashmiri Pandits from the Kashmir Valley in the early 90s. Aditya called the audience’s reaction as “very real” while Yami wrote that the film has brought out the “truth”.

Yami reposted Aditya’s tweet about The Kashmir Files that stars Anupam Kher, Mithun Chakraborty, Darshan Kumar and Pallavi Joshi. The actor wrote that her marriage to Aditya, a Kashmiri Pandit has made her aware of the atrocities and genocide that were committed against them and the justice that they are still awaiting.

Being married to a Kashmiri Pandit, I know first hand of the atrocities that this peace-loving community has gone through. But majority of the nation is still unaware. It took us 32 years and a film to get to know the truth. Please watch and support #TheKashmirFiles . https://t.co/rjHmKVmiXZ

Almost all of us till date are still suffering mentally, emotionally and even physically. It was not just the terrorism that killed so many, it was also what followed the migration.

Being a filmmaker myself I couldn’t have made a better film than this on my own tragedy.
Hats off to @vivekagnihotri & @AnupamPKher Ji.

Please watch the tragic TRUE story of one of the most patriotic and loyal communities of India. #TheKashmirFiles

Aditya, in his tweet wrote, “You might have seen numerous videos of Kashmiri Pandits breaking down in the theatres after watching #TheKashmirFiles. The emotion is real. It shows how long we kept our pain and tragedy repressed as a community. We didn’t have any shoulder to cry on and no ear to hear our pleas. Being a filmmaker myself I couldn’t have made a better film than this on my own tragedy. Hats off to @vivekagnihotri & @AnupamPKher Ji. Please watch the tragic TRUE story of one of the most patriotic and loyal communities of India.”