Advertisement
HomeBOLLYWOODENTERTAINMENT NEWSRanveer Singh's Jayeshbhai Jordaar to release on May 13, actor confirms the date with a quirky video

Ranveer Singh's Jayeshbhai Jordaar to release on May 13, actor confirms the date with a quirky video 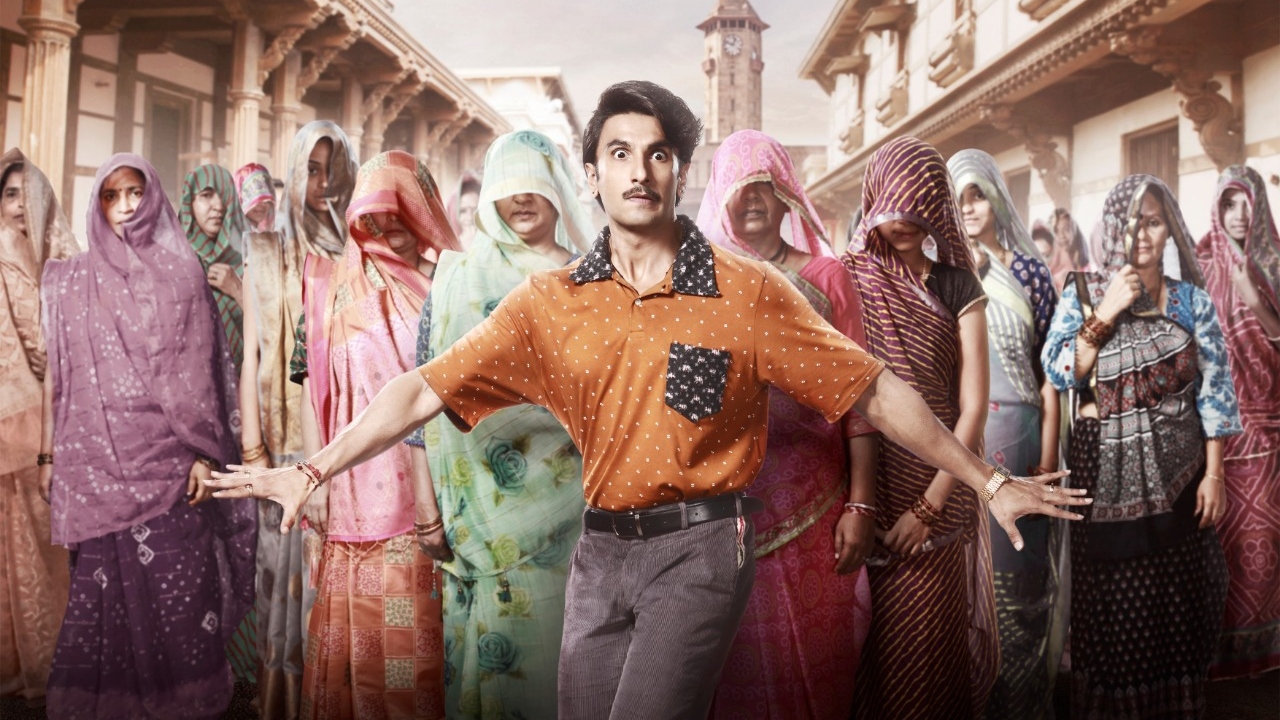 Aditya Chopra-led Yash Raj Films has chalked out a lineup of some of the biggest and most awaited films to celebrate 50 years of the production house. Due to the third wave of COVID-19 and Omicron, some films had to be postponed. Now, as major cities have announced 100% occupancy in theatres, the production house has announced a revised release date of Ranveer Singh's Jayeshbhai Jordaar.

The film will release on May 13 in theatres. The date was announced with a quirky video and introduced Ranveer as Jayeshbhai, a different and unconventional superhero. In the video, Ranveer described what people can expect Jayeshbhai, the character to be. He said, “Jayesh is not your typical larger than life hero but what he does in the course of the story is heroic. And that is something I was attracted to. He evolves into a hero and what he pulls off is remarkable and truly super. He is a superhero of a very unconventional type.”

In a statement, Ranveer praised director Divyang Thakkar. He said, “My mentor Adi Chopra called me one day and he said ‘I have found a miracle script and I would like for you to hear it’ and I went for the narration. Divyang Thakkar who’s never directed anything before, gave me a narration in which I was laughing through my tears and guffawing, laughing and crying at the same time. I had a tissue box kept on the table which got over by the end of the narration. I was entertained, moved.”

He added, "I agreed then and there on the spot to be a part of this film. The heart of this film is the writer-director Divyang Thakkar and he is a bundle of pure love and joy and the goodness of his heart, the kind, humble and loving soul that he is, reflects in his work, his writing in his film and in my character." Ranveer is called a shape-shifter, a master chameleon who transforms on screen every single time and he again went through a metamorphosis to become Jayeshbhai.

He shared, "Jayesh is a character that I have never attempted before and so it was something completely fresh and new for me to embody which was a very exciting prospect for me. I had to really create something because this type of characterisation and these types of emotional beats, I have not played before. I saw the prospect of creating something unique and original for myself and as a performer, it’s been a very fulfilling process."

Ranveer said, "I really make it a point to continue the pattern of surprising the audience and Jayeshbhai offered me the opportunity to do something that I have never done before and after my portrayal of Kapil Dev I think here is something that’s vastly and starkly different on offer from me as a performer and I was happy that this opportunity came along."

He further added, "I have always hoped, prayed and wished that I don’t repeat myself, that my characters are vastly different from one another, that my repertoire is diverse, my filmography is diverse. And this offered me an opportunity to explore a new dimension in terms of performance and craft."