Advertisement
HomeBOLLYWOODENTERTAINMENT NEWSWant to remember Bappi da for how we used to sit together and make songs, just want to remember the good days with him: Mithun Chakraborty on not attending Bappi Lahiri’s funeral

Want to remember Bappi da for how we used to sit together and make songs, just want to remember the good days with him: Mithun Chakraborty on not attending Bappi Lahiri’s funeral 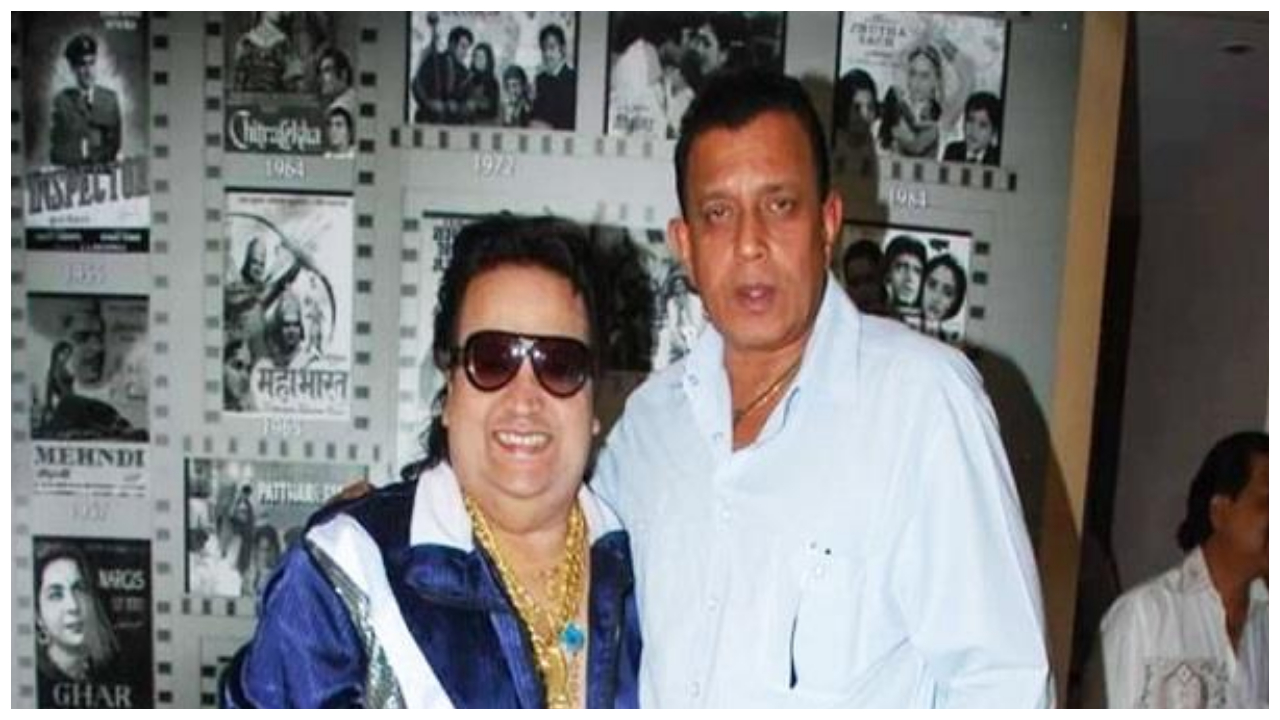 Mithun Chakraborty and Bappi Lahiri’s equation is what legends are made of. The veteran music composer who passed away on February 15 was instrumental in catapulting the actor to stardom with his disco music in several of his films. Mithun has now said that the music composer understood the actor’s unique moves and rhythm which when teamed with Bappi Lahiri’s funky disco beats spelled magic on screen and became a clutter-breaker at that time. Mithun danced to Bappi Lahiri's tunes in songs like I Am A Disco Dancer, Kasam Paida Karne Wale Ki and Zindagi Meri Dance Dance and explained to a news agency why their collaborations were so successful.

Speaking to a news agency, Mithun said, “The best part was that Bappi da understood my dancing. I brought something new- disco dancing, which was a departure from others. Bappi da understood that I dance 'hatke' (different) and so he started giving music accordingly. It became like 1+1=2, hum jud gaye (we connected). When we became one, we gave legendary hits.” 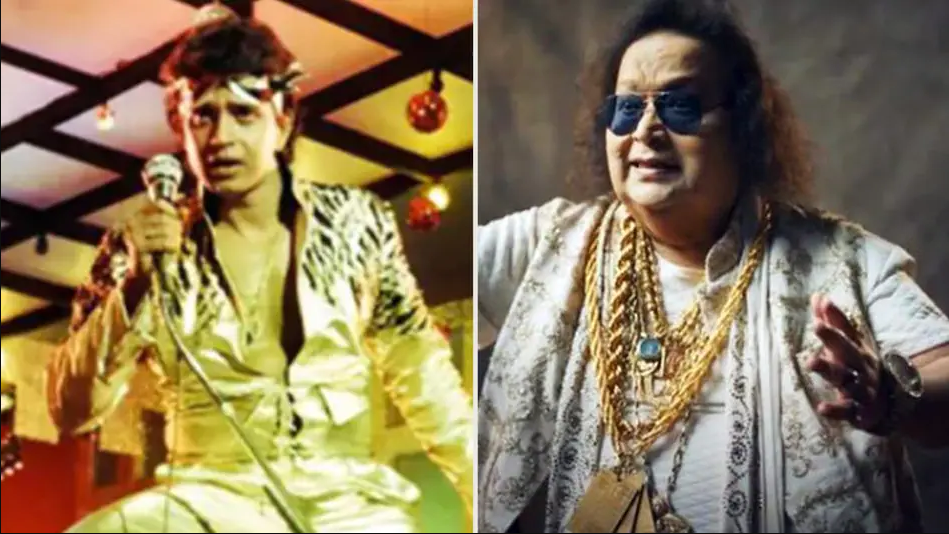 RECOMMENDED READ: From Tamma Tamma Loge to Ooh La La, Bappi Lahiri’s best peppy songs that made him the Disco King of Bollywood

He further said, “He should not be confined to just disco, he was a genius. He gave hit songs for every hero, every heroine, every producer. Nobody can forget him, he is a legend and I am sure his soul would be in heaven. I will miss him forever. Bappi da was very open, he was an ego-less man. If you told him, 'Bappi da I heard a song, would you like to hear? I want a similar song' he would be open to it. If he liked it, he would work on it. That was the best part, otherwise we would be scared to approach any other music directors, worried how they would react (to suggestions).” 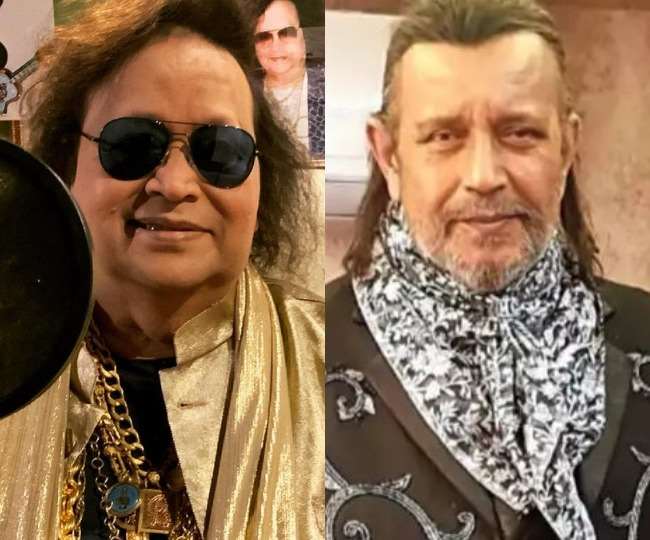 Bappi Lahiri earned the epithet Disco King because of his peppy music that was not the norm in 70s Bollywood. Mithun and Bappi Da collaborated on several projects including Disco Dancer, Dance Dance, Kasam Paida Karne Wale Ki, Suraksha and others.