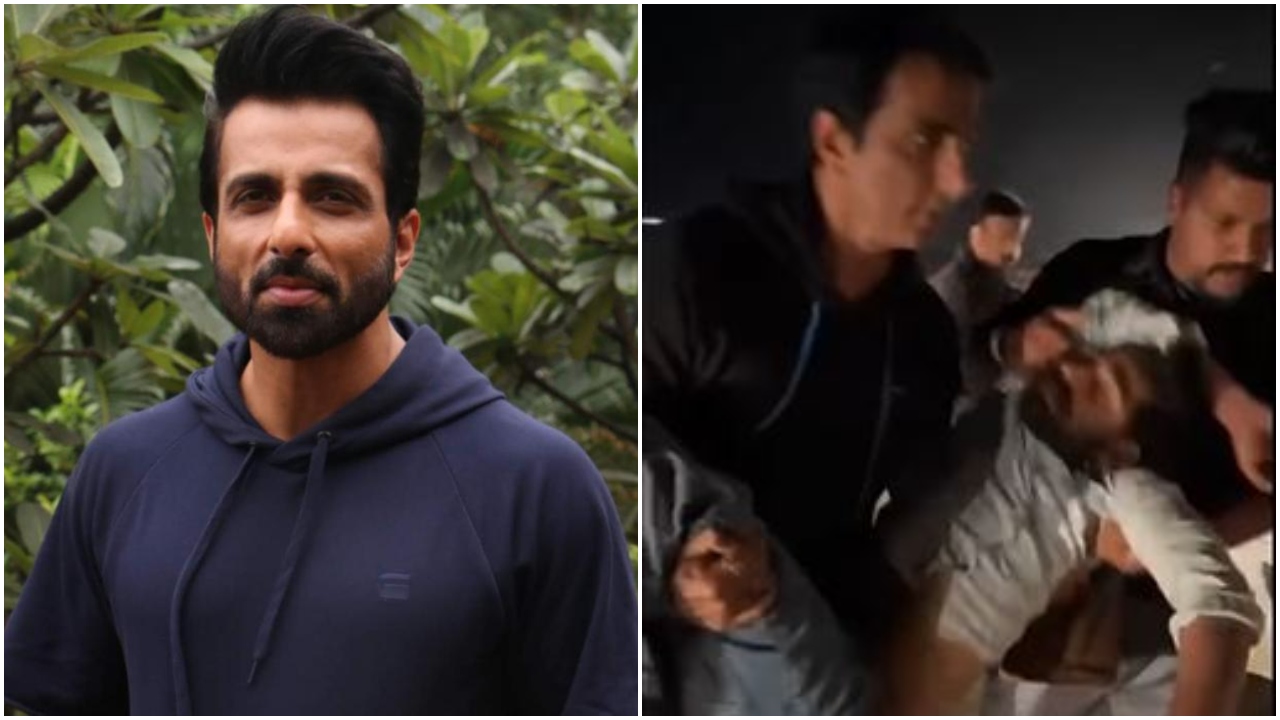 Sonu Sood, who is currently on a visit to his hometown Moga in Punjab, rescued a man who was severely injured in a road accident near the Kotkapura bypass. The actor and real-life messiah was travelling with his team when he spotted the injured man and rushed to the accident site to help him out.

The accident took place on Tuesday night when two vehicles reportedly collided near the Kotkapura bypass. In a video shared by Sonu on Facebook, the actor can be seen carrying the man in his arms. Sharing the video, Sonu wrote, "An accident had happened at Kotkapura bypass in Moga last night. By God's grace, we could save this young boys life. Please be safe, Drive slow."