Victor Banerjee has been awarded the Padma Bhushan for his contribution to Indian cinema. The pan-India actor made his acting debut in 1977 in Satyajit Ray's Shatranj Ke Khiladi. Born in a zamindari Bengali Hindu family, the actor won a National Film Award for Best Supporting Actor for Ghare Baire. Not only this, Banerjee is the only person in India who has won the National Award in three categories. The second one was as a cinematographer for his documentary Where No Journeys End and one as a director for his documentary The Splendour of Garhwal and Roopkund. 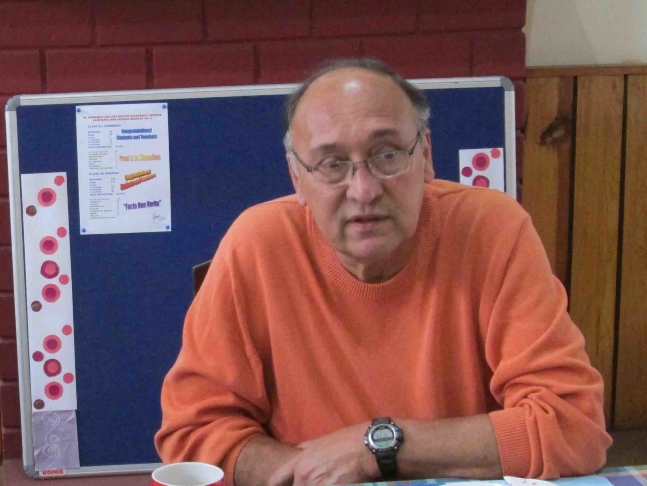 Sonu Nigam has received the Padma Shri Award. The popular and successful singer started singing at the age of 4. Trained by Hindustani classical singer Ustad Ghulam Mustafa Khan, his first song was O Aasman Wale from the film Aaja Meri Jaan. He was sung more than 5000 songs in multiple languages till date. He received a National Award for the title song of Kal Ho Naa Ho. 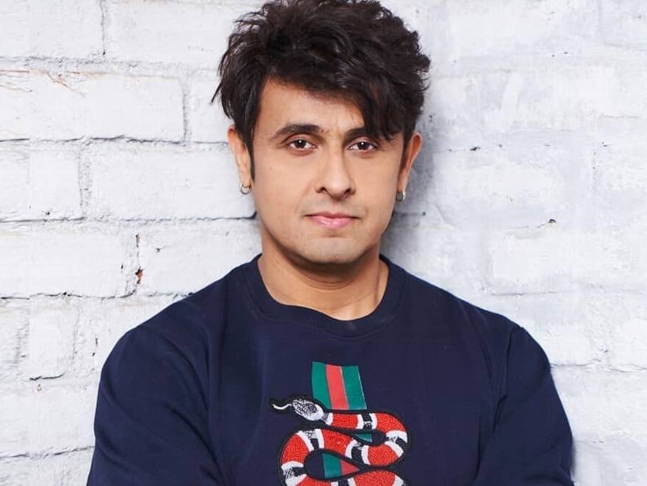 Dr Chandraprakash Dwivedi also received a Padma Shri. He is a writer-director best known for creating the 1991 TV series Chanakya and the National Award-winning film Pinjar. Dwivedi has recently directed Akshay Kumar and Manushi Chillar's Prithviraj. The film got postponed due to rising COVID-19 and Omicron cases. 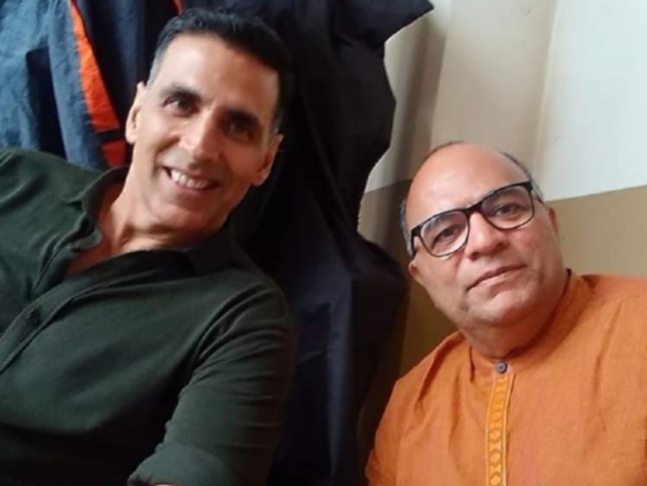