Priyanka Chopra Jonas and Nick Jonas are 'overjoyed' as the couple has welcomed their first child through surrogacy. The couple shared the good news with their fans and announced about them turning parents. PeeCee took to her social media and wrote about welcoming a baby through surrogacy and asked for 'privacy' during this special time.

While the couple did not reveal the gender of the baby, according to a DailyMail.com report, they have welcomed a baby girl. It has also been reported that Priyanka and Nick have welcomed their baby girl, 12 weeks early. A source informed the news publication that Nick and Priyanka's baby girl was born in a Southern California hospital outside LA, where she'll remain until she is healthy enough to return home. 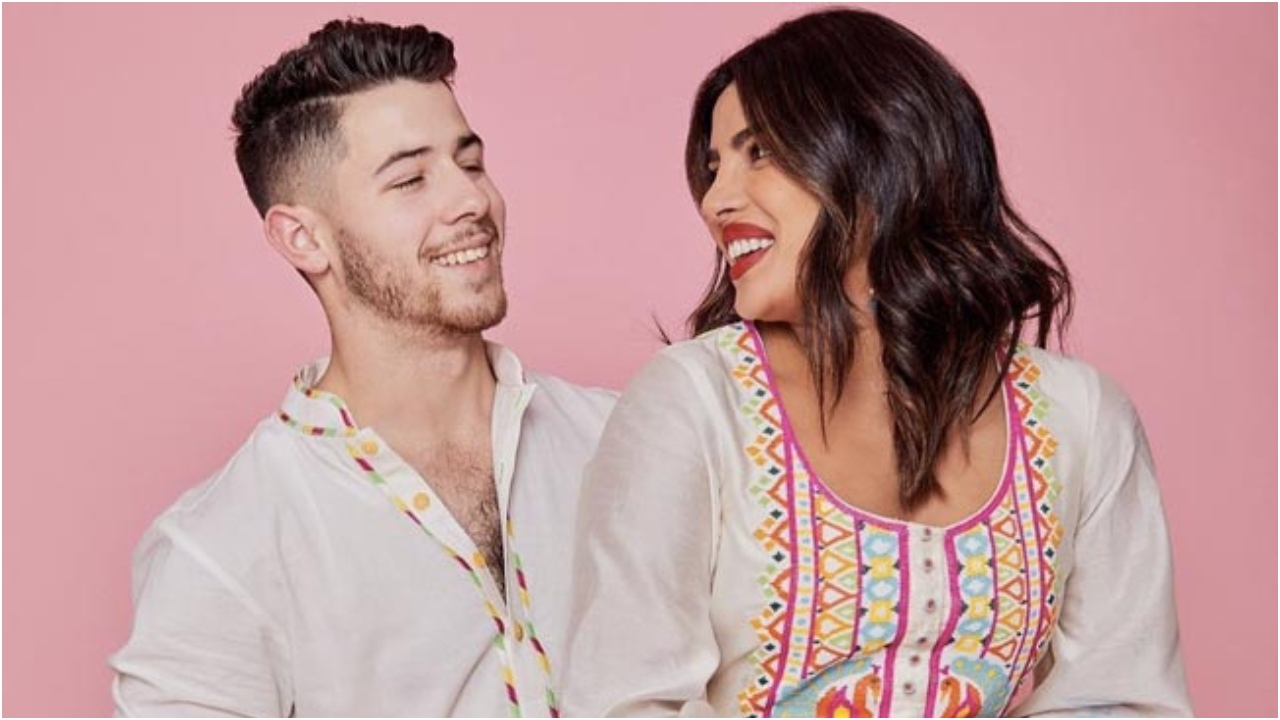 A source informed the portal that Priyanka and Nick were planning on having a child for a long time, but because of their busy schedules, they kept delaying it. They then went ahead and contacted an agency to know their options and, in the end, they chose surrogacy. They were connected to a woman in Southern California, who they thought was the perfect match.

Priyanka and Nick tied the knot in December 2018. The couple met at the grand fashion event Met Gala 2017.