Advertisement
HomeBOLLYWOODENTERTAINMENT NEWSHate creating this fake perception that we are one happy family living under the roof: Arjun Kapoor on his bond with sisters Anshula, Janhvi & Khushi 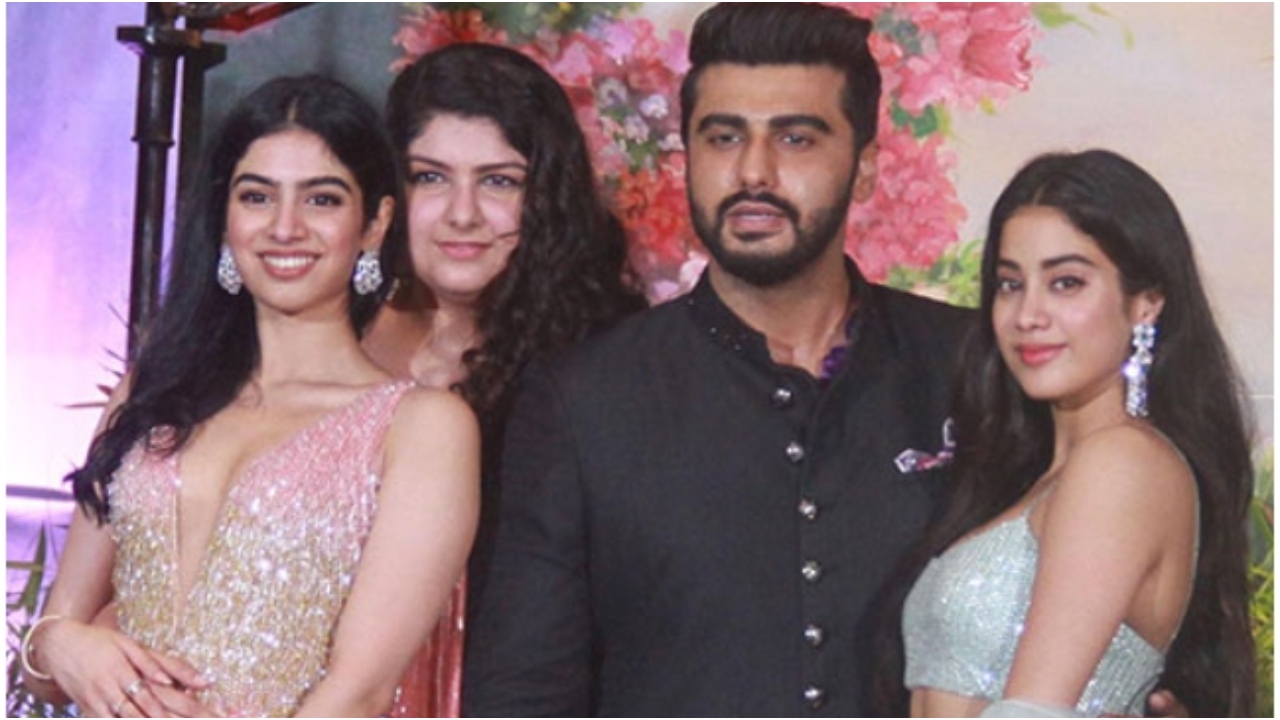 Arjun Kapoor has spoken about his bond with sister Anshula Kapoor and the relationship he shares with their half-sisters Janhvi Kapoor and Khushi Kapoor. Arjun revealed that he’s still exploring his new bond with Janhvi and Khushi that became a topic of discussion after Sridevi's demise when the family came together.

“For me to find similarities only stems from comparison to how they are similar to dad because I haven’t been able to sit down and analyse it. I can discover those relationships now,” he said. According to Arjun, his connection with his Anshula is “overlapping.” He said, “We are emotionally designed the same way. We’ve been brought up by our mother in a certain way together so we are two sides of the same coin.” Recommended Read: We still are different families who are trying to merge and coexist with each other: Arjun Kapoor on his bond with sisters Janhvi Kapoor & Khushi Kapoor

Though he shared that he does bully his sisters with his snarly sense of humour, he however added, “I hate creating this fake perception that we are one happy family living under the roof and discussing everything. We have discussed many things, and we continue to do that. But it’s still a very intimate space for us to come out so openly and speak about.” “I’m always there to give my two cents on my experience,” he said.

On the work front, Arjun will be next seen in dark comedy Kuttey alongside Naseeruddin Shah, Konkona Sen Sharma, Tabu, and Radhika Madan. The movie will be Vishal Bhardwaj's son Aasmaan's directorial debut.