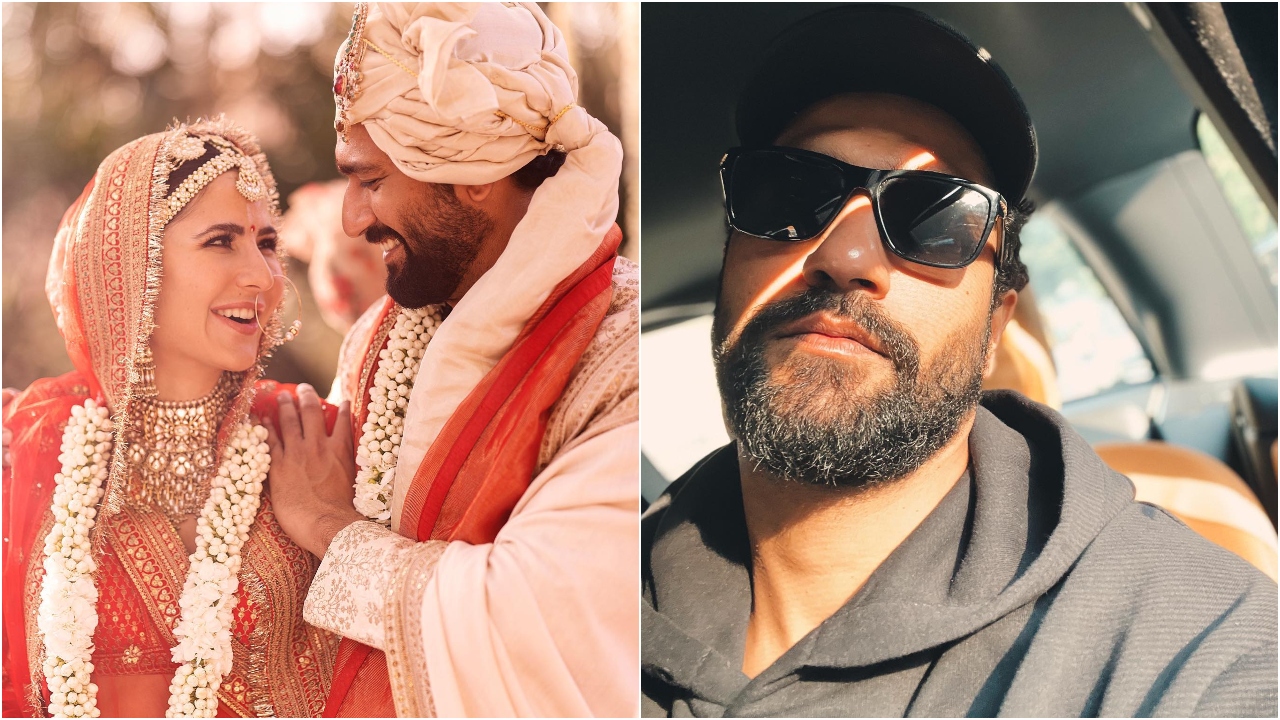 Newly-wed celebrity couple Vicky Kaushal and Katrina Kaif returned to Mumbai on Tuesday from an undisclosed location after a week of wedding festivities. The two were photographed together at the Mumbai airport. Now that the wedding festivities are over for the couple, Vicky has resumed work.

The actor took to social media this morning to share a picture of himself while on his way to work. Vicky next is a film based on war hero Sam Manekshaw and has been titled Sam Bahadur. Perhaps, the actor is shooting for that. Sharing a sun-kissed photo while on his way to the shoot, Vicky wrote in the caption that he needs his coffee first before shooting.

The actors tied the knot on December 9 in an intimate ceremony that was marked by the presence of family and close friends. The wedding celebrations began from December 7 and saw ceremonies of 'Mehendi', 'Haldi' and 'Sangeet'. Post their marriage, the two have been sharing heartwarming pictures from the wedding celebrations.

On the work front, while Katrina has Phone Bhoot and Tiger 3 in the pipeline, Vicky has Govinda Naam Mera and Sam Bahadur up his alley.