Salman Khan's latest film, Antim: The Final Truth, came out on November 26, and has been doing well resonating superbly with fans and audiences. The film has been raking in large numbers, worldwide. Meanwhile it's impressive elevation in footfalls with each day passing by, Salman Khan organised a special screening for underprivileged kids just recently.

Salman Khan, the bhai with a heart of gold organized an exceptional screening session for the underprivileged kids in Gaiety Galaxy for his film Antim: The Final Truth. It has been a truly fortunate moment for them as they never experienced watching film in theatre ever before. The kids enjoyed this new experience and had a great fun together. 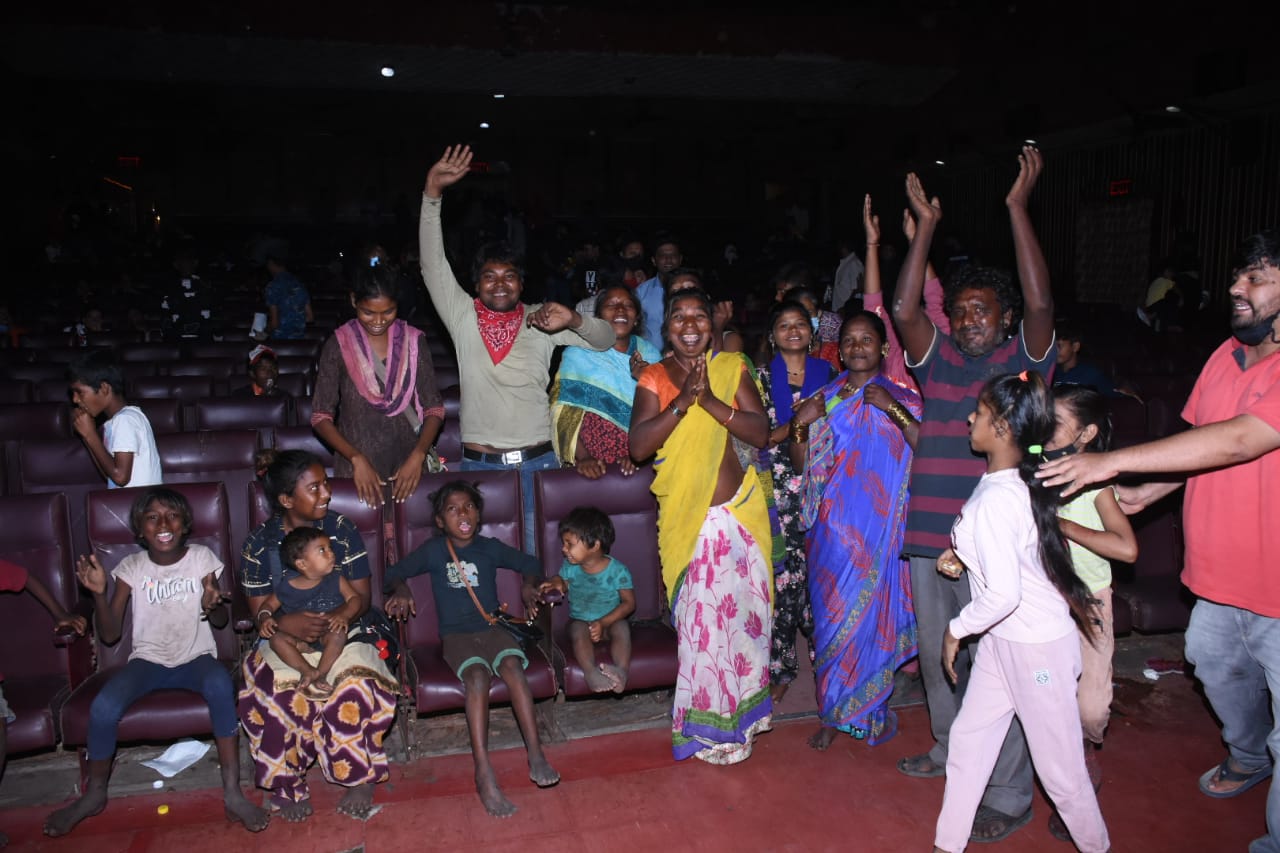 RECOMMENDED READ: Salman Khan spins the charkha on his visit to Mahatma Gandhi’s Sabarmati Ashram post the release of his film Antim: The Final Truth 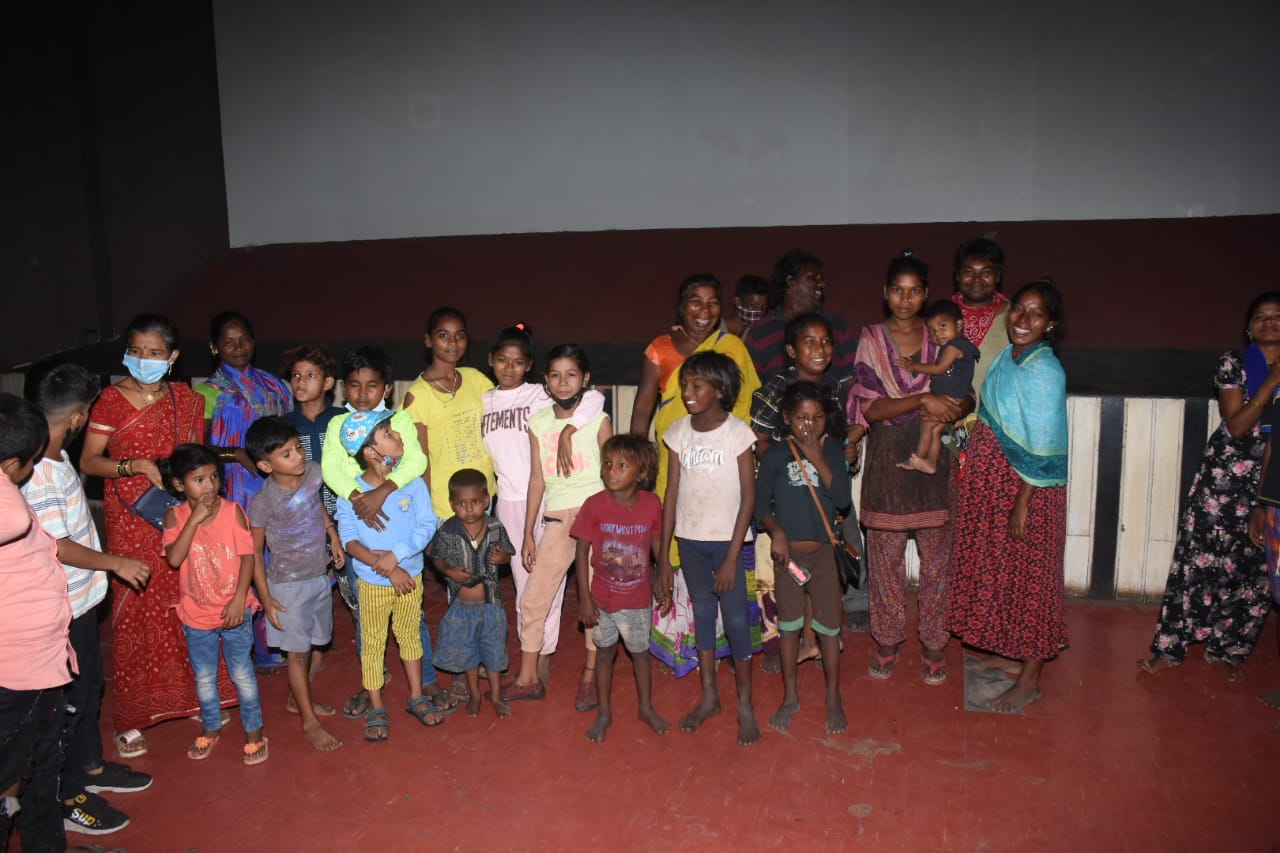