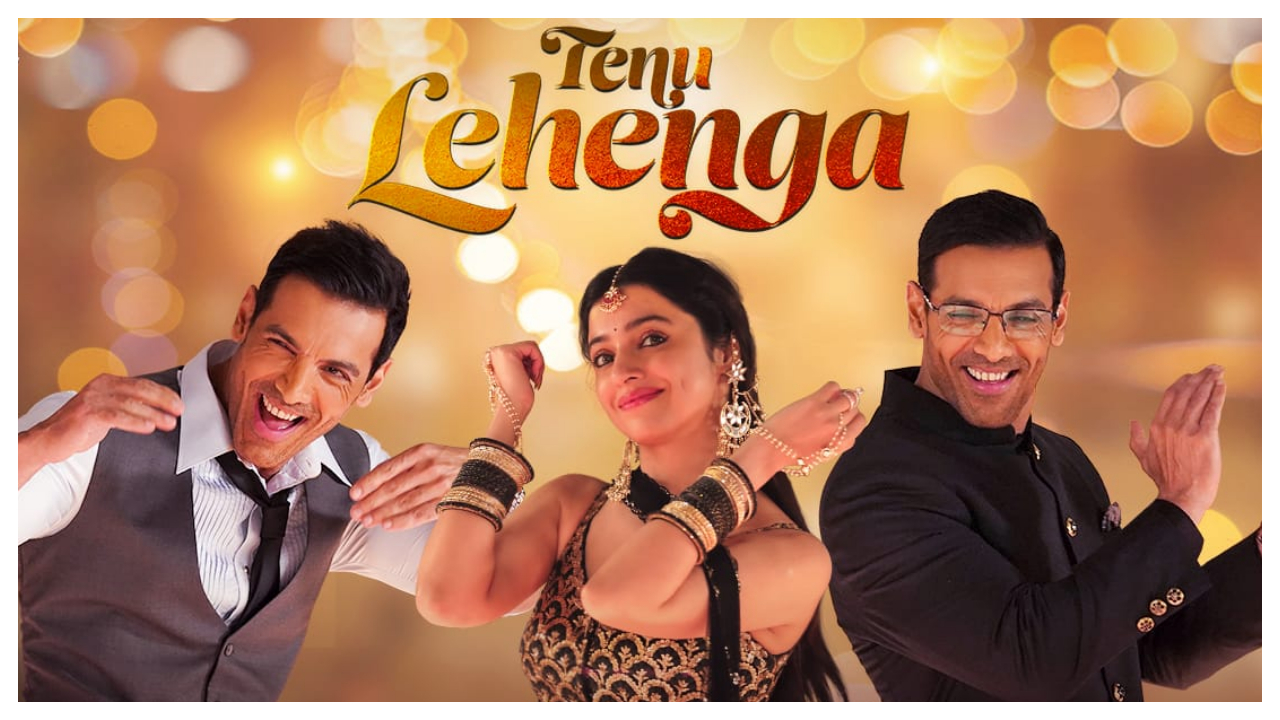 John Abraham’s and Divya Khosla Kumar’s redux version of Tenu Lehenga from their upcoming film Satyameva Jayate 2 is out now. The song is festive and peppy track recreated for the film and sees the two stars grooving to its beat. John appears in two of his avatars from the film in the track.

Tenu Lehenga is sung by Zahrah S Khan and Jass Manak while the song is recreated by Tanishk Bagchi and Jass. Additional lyrics have been penned by Bagchi. The original music and lyrics of the popular Punjabi number has been created by Jass. The song has been released by Bhushan Kumar under her banner of T-Series

Satyameva Jayate 2 also stars Rajeev Pillai, Anup Soni and Sahil Vaid in pivotal roles. It is written and directed by Milap Zaveri. The film will hit screens on November 25 and will see John in multiple roles.