Aryan Khan has been granted bail after remaining for more than three weeks in jail, by the Bombay High Court. The 23-year-old son of Shah Rukh Khan has been in custody since October 3, hours after Narcotics Control Bureau conducted a raid on a cruise ship.

Aryan has been granted bail along with Arbaaz Merchant and Mummun Dhamecha in the case. He was lodged in Mumbai’s Arthur Road jail since October 8 and had been denied bail twice. However, he will be released out of jail only after operative part of the order comes tomorrow. 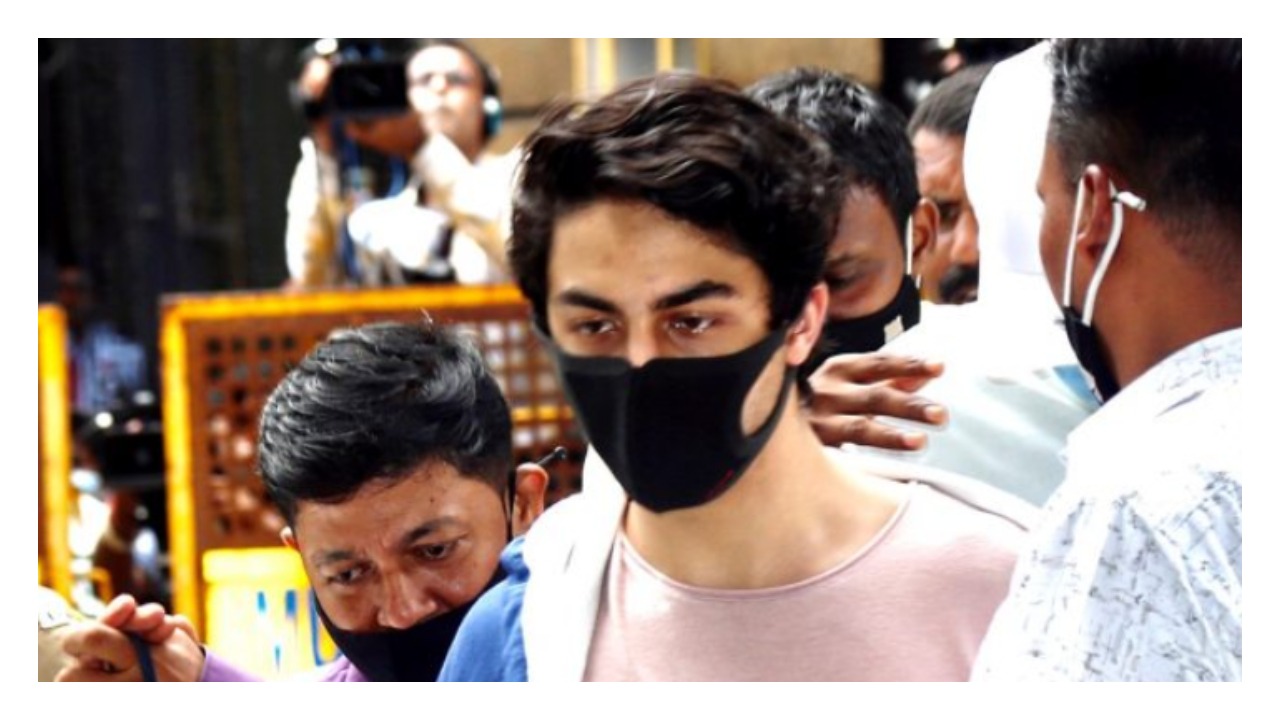 The Bombay High Court will pronounce detailed order with reasons tomorrow. Aryan’s lawyers requested for cash bond and the court will decide on the same tomorrow. The star kid’s lawyers had repeatedly pointed out that no drugs had been found on him. The NCB, however, argued that he was part of a conspiracy and that his WhatsApp chats revealed his involvement in illicit drug dealings.

However, there are some conditions attached for Aryan's bail. He has been asked not to contact any of the accused and should not tamper with the evidence. Furthermore, he will have to surrender his passport to the local police station and he cannot leave the country without the court's permission. He has to cooperate with NCB as and when required and not speak to any form of media. Any violation of these conditions will result in cancellation of his bail.