Advertisement
HomeBOLLYWOODENTERTAINMENT NEWS'Aamir Khan has gone through a lot in the past two years,' says Kareena Kapoor Khan as she talks about 'Laal Singh Chaddha', calls it a 'special film'

'Aamir Khan has gone through a lot in the past two years,' says Kareena Kapoor Khan as she talks about 'Laal Singh Chaddha', calls it a 'special film'

Kareena Kapoor Khan has said that Aamir Khan and the team of her upcoming film Laal Singh Chaddha have been through a lot during the making of the movie. The film began filming way back in 2019 but was delayed several times due to the pandemic. Calling it a 'special film' she said that Aamir who is also producing the film has gone 'through a lot' during the making which was spread over two years.

Talking to a news agency, Kareena said, "I'm extremely excited as Aamir and I are coming together after 3 Idiots and Talaash. It's very special and we have worked very hard. Especially Aamir, he has gone through a lot. It's a brilliant script and I'm hoping it will come on the screen the same way and everyone is going to like it. We finished my portions during the Covid wave in Delhi. That was the first time I went on a set amid the pandemic and we followed all the protocols. It gave me the confidence that I can actually do really well when shooting films with fewer people." 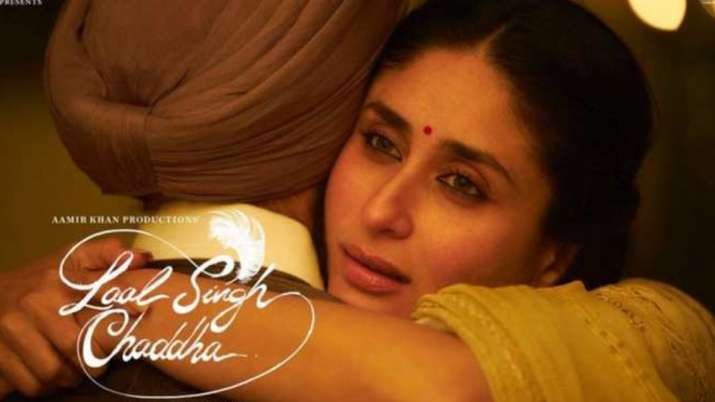 RECOMMENDED READ: 'Calling LGBTQ 'different' is something I don't like,' says Kareena Kapoor Khan, reveals she'll talk to sons Taimur-Jeh about issues pertaining to the community

Kareena was pregnant with her second son Jeh, when the shoot of Laal Singh Chaddha resumed last year and had previously revealed that she shot for a romantic song during the pregnancy. On the other hand, before completing the film, Aamir issued a joint statement with Kiran Rao announcing their decision to part ways and mutually divorce but will continue to co-parent their son Azad Rao Khan.

Laal Singh Chaddha also stars Naga Chaitanya and is directed by Advait Chandan while the screenplay has been written by Atul Kulkarni. It is slated to release in February 2022, on Valentine's Day.