Shehnaaz Gill, who shot to fame as Punjab Ki Katrina Kaif with her Bigg Boss 13 stint, will be seen with Diljit Dosanjh, Sonam Bajwa and Shinda Grewal in the upcoming Punjabi film titled Honsla Rakh. Directed by Amarjit Singh Saron, the film will release on October 15. Honsla Rakh is Shehnaaz's first film after Bigg Boss 13. In the comedy film revolving around unwanted 'good news', Shehnaaz plays Diljit's wife. Fans certainly loved the actress's performance in the trailer and declared it a blockbuster. But did you know that Shehnaaz wasn't the first choice for the role?

According to an entertainment portal's report, Choti Sarrdaarni's Nimrit Kaur Ahluwalia was the first choice to play Diljit's wife in Honsla Rakh. A source close to the development told the portal that Nimrit couldn't sign the film due to her prior commitments. "Nimrit Kaur Ahluwalia was offered to play Shehnaaz Gill's role alongside Diljit Dosanjh in the film, Honsla Rakh. Due to her prior commitments with her ongoing hit show Choti Sarrdaarni, she could not be a part of the same," the source told. 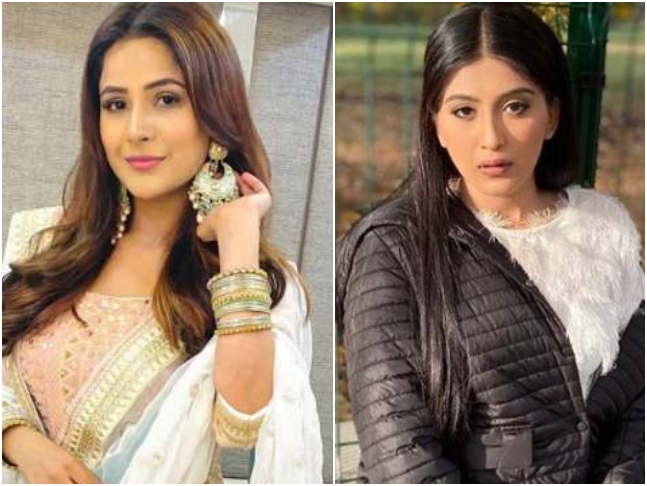 In Honsla Rakh, Shehnaaz plays Diljit's wife who isn't fond of children. However, she finds herself pregnant with her first child. They part ways and the custody of the child remains with Diljit. The delectable father then falls for Sonam Bajwa. But, the main twist comes with Shehnaaz's return.

Shehnaaz, who was on a break since Sidharth Shukla's demise, will reunite with Honsla Rakh's team for a promotional song. She will resume work on October 7.