Ever since Aditya Seal's character of Humayun in the super hit show, The Empire dropped on Disney + Hotstar, his phone has been ringing nonstop, from praises to love for his act in the ambitious project. Aditya has always surprised the audiences with the sheer variety of roles that he has done, whether it was Samar from Indoo ki Jawani or then the fierce Manav from SOTY 2, his performance is always the hero highlighting that the young lad has limitless talent, grit and the drive to work hard.

Therefore, it comes as no surprise to hear that he has now been honoured as the  "Most Promising Actor" award by the Chief Minister of Uttarakhand, Honourable Pushkar Singh Dhami, for the prestigious 6th Dehradun International Film Festival 2021 that was held on 17th September, in Dehradun. 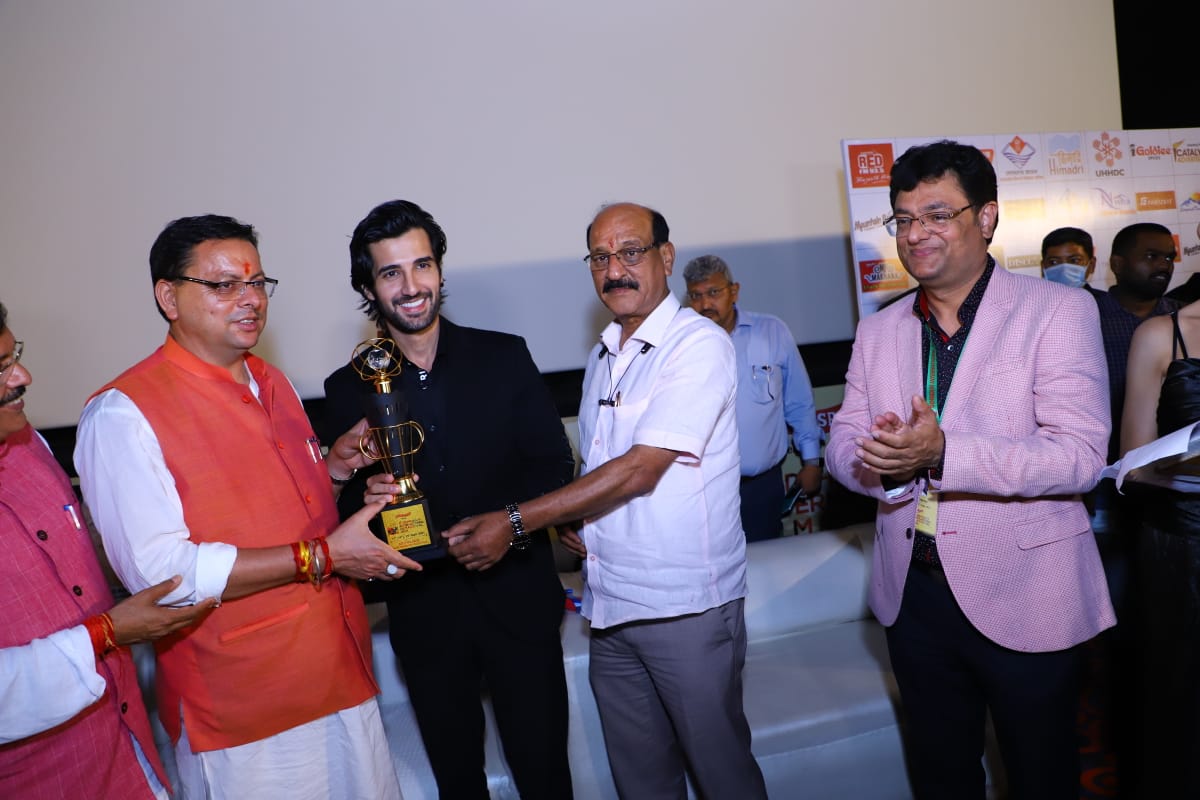 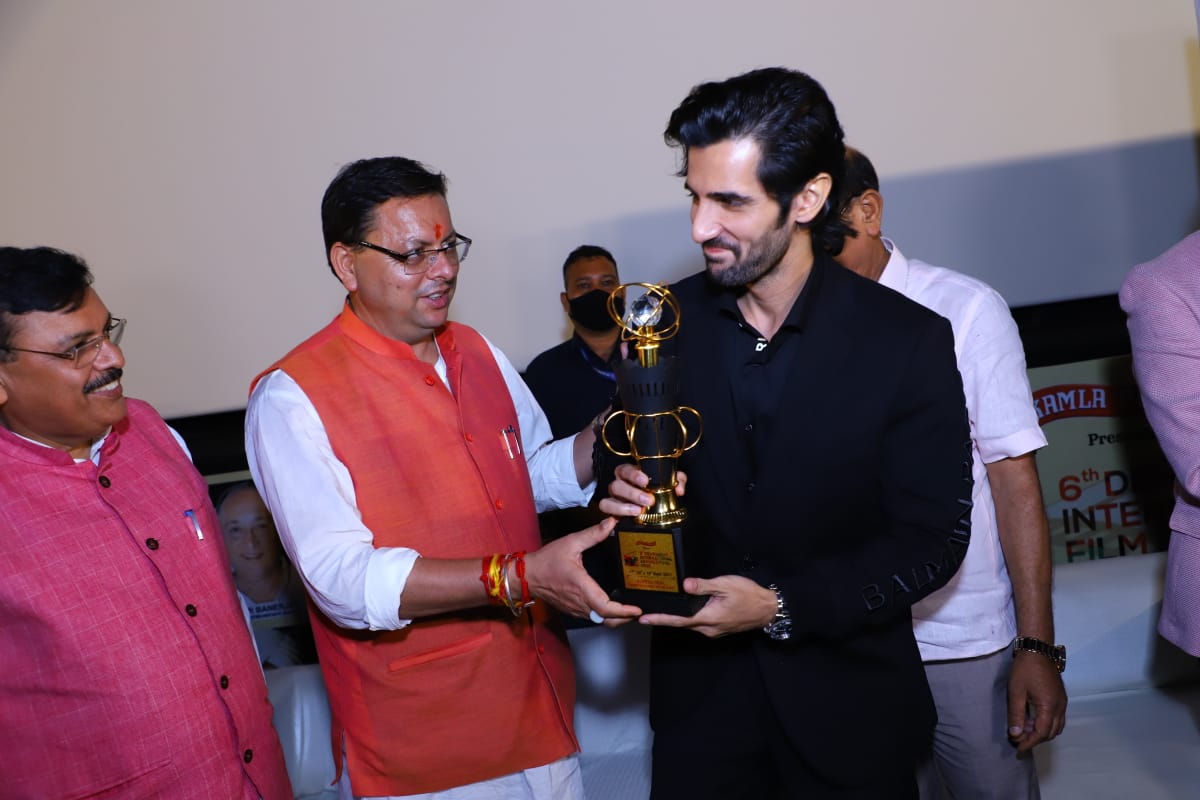 Recommended Read: Enjoyed doing ‘Student Of The Year 2’ but it’s not something that I can only do: ‘The Empire’ actor Aditya Seal

The award was held in the city that is famed for its natural landscape, direct connectivity to mountains, lakes, the holy river Ganges, and is truly one of the gem's in India, Dehradun. Speaking from the award ceremony, Aditya said, "It’s so heartwarming to be a part of the 6th Dehradun film festival. Some great short films and documentaries will be showcased to bring the aspiring talents from across the country all under one roof, so it’s an honour to be receiving such a special award here amidst so much talent".

Aditya is gearing up for an exciting project titled Rocket Gang, proving that indeed he is one of the most promising actors around!