The international advocacy organization, Global Citizen is proud to announce that Mumbai, India will be represented in Global Citizen Live’s broadcast - a combination of festivals, events, and performances airing from locations on six continents on Saturday, September 25. The once-in-a-generation day of global unity will call on world leaders, philanthropists, and corporations to defend the planet and defeat poverty to take action on climate change, famine, and vaccine equity.

Global Citizen and Wizcraft first joined hands in 2016 for the Global Citizen Festival India, which took place in Mumbai, and more than 500,000 people across India took 2 million actions towards ending poverty. Most recently, the organizations partnered together for Vax Live: The Concert to Reunite the World, where they worked to include an important message in the broadcast that called on global citizens to help provide support to the people of India, when Covid was spiking across the country back in April 2021. 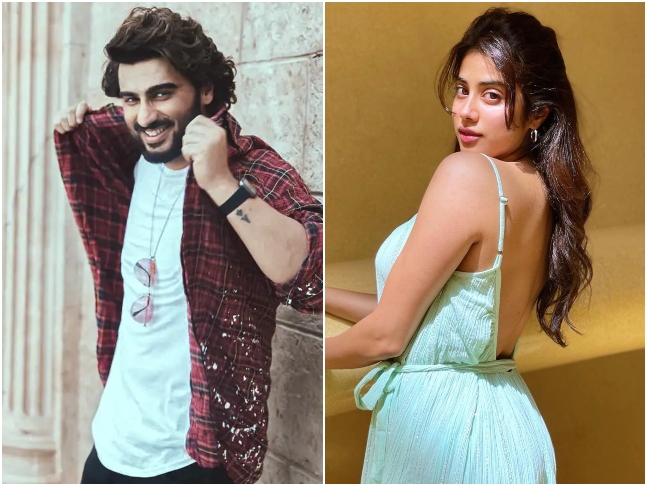 After the success of 2016, which was attended by 70,000+ Indians, Mumbai joins as part of the global broadcast event that begins on September 25 — adding from Mumbai the list of artists who are donating their time and talent to support the Global Citizen Live campaign includes: Anil Kapoor, with appearances by Sadhguru, Amitabh Bachchan, Ayushmann Khurrana, Arjun Kapoor, Ananya Panday, Bhumi Pednekar, Dia Mirza, Farhan Akhtar, Hrithik Roshan, Janhvi Kapoor, Kiara Advani, Riteish Deshmukh, Sara Ali Khan, Sonakshi Sinha, and more. Performances will be announced later this week.

Aaditya Thackeray, Minister of Tourism and Environment, Maharashtra said, “When it comes to climate change, we are running out of time to reverse the damage caused. I am confident that The Global Citizen Festival will steer a mass movement on the world stage to fight climate change now.” 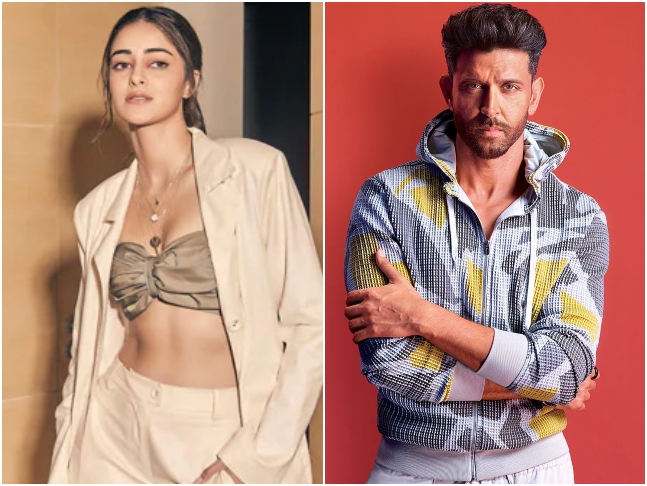 Liza Henshaw, COO, Global Citizen, told, “Five years ago, we held our first Global Citizen festival in Mumbai.  We were amazed at the reaction and warm reception we received from the hundreds of thousands of global citizens, the City of Mumbai and the Maharashtra State. Global Citizens across India are an essential part of our movement, and we are proud to return to Mumbai for Global Citizen Live.”

Andre Timmins – Co-Founder Wizcraft, shared, “We are thrilled and honored to be working with the Global Citizen team again. The historic moment that we created together in November 2016 with Global Citizen Festival India moved our country to a new level of advocacy and an understanding of how one voice, one action can make a difference. We are so pleased to have the opportunity to be working with the team again to bring Mumbai and India to the world with this momentous special edition in September.  There is an exciting show being planned at our beautiful and iconic Gateway of India, for Global Citizens everywhere”

An official partner of COP26, Global Citizen Live coincides with the UN General Assembly (Sept), prior to the G20 Meeting (Oct) and COP26 Meeting (Nov). Focused on vaccine equity, famine, and climate change, Global Citizen Live will call on leaders to deliver: 1 billion vaccines to the poorest countries; meals for the 41 million people on the brink of famine; 1 billion additional trees planted and preserved by 2022 to contribute towards preventing global temperatures from rising beyond 1.5ºC above pre-industrial levels by curbing emissions and supporting 1t.org; and, demanding that developed economies deliver on their promise to provide $100 Billion annually towards addressing the climate needs of developing countries.

With more yet to be announced, Global Citizen Live has revealed line-ups for its COVID-19 compliant, free-ticketed events in: