Advertisement
HomeBOLLYWOODENTERTAINMENT NEWSAkshay Kumar confirms the title 'Cinderella' for his psycho-thriller with director Ranjit Tewari, says 'I can only say this much that I am not the Cinderella'

Akshay Kumar confirms the title 'Cinderella' for his psycho-thriller with director Ranjit Tewari, says 'I can only say this much that I am not the Cinderella'

Trust Akshay Kumar to surprise us all with each and every role of his. Be it a RAW agent in Bell Bottom or super cop in Sooryavnashi, AK has a superb lineup of films and roles in his kitty. The actor, who is gearing up for the theatrical release of Bell Bottom on August 19, sat down for a chat with the media this afternoon. The actor revealed the title of his upcoming film with Bell Bottom director Ranjit Tewari and talked briefly about his role.

Revealing the title of the film, AK said, "I always wanted to do a psycho-thriller. I’m doing it now, I’m going to shoot, it’s called Cinderella. Ranjit Tewari is directing it. Going to London as it’s opened, so will shoot there." 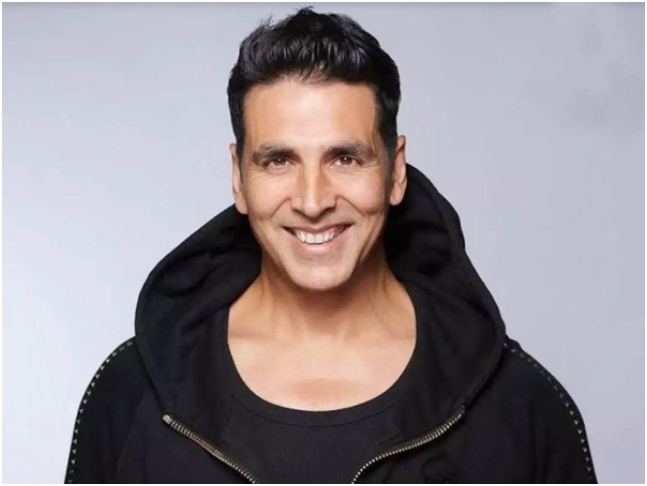 When asked more about his role in the film, Akshay said he can't reveal much. However, the actor said that he is not playing 'Cinderella in the film. "It’s a psycho-thriller, can’t reveal anything more. I can only say this much that I am not the Cinderella," the actor said.

PeepingMoon informed its readers earlier that Cinderella is the remake of the hit Tamil psychological thriller Ratsasan (2018). It will be directed by Bell Bottom director Ranjit Tewari and also features Rakul Preet Singh.