Advertisement
HomeBOLLYWOODENTERTAINMENT NEWSHappy Birthday Abhishek Kapoor: Looking back at his journey from being an actor to a filmmaker

Happy Birthday Abhishek Kapoor: Looking back at his journey from being an actor to a filmmaker

Abhishek Kapoor has been one of the very few celebs in Bollywood who have very successfully transitioned from being in front of the camera to going behind it and doing wonders. He did films like Uff Yeh Mohabbat, Aashiquie Mastana, and Shikaar as the leading man. But, he soon found his calling in direction.

Abhishek Kapoor began his journey in film direction with Aryan. His film Rock On became massively successful and cemented Abhishek’s position as one of the topmost Indian filmmakers of this generation. Abhishek Kapoor followed the massive success of Rock On with some of the most memorable films like Kai Po Che, Fitoor, and Kedarnath. He has already completed the shoot for his next, Chandigarh Kare Aashiqui, which is also one of the most awaited films of the year. 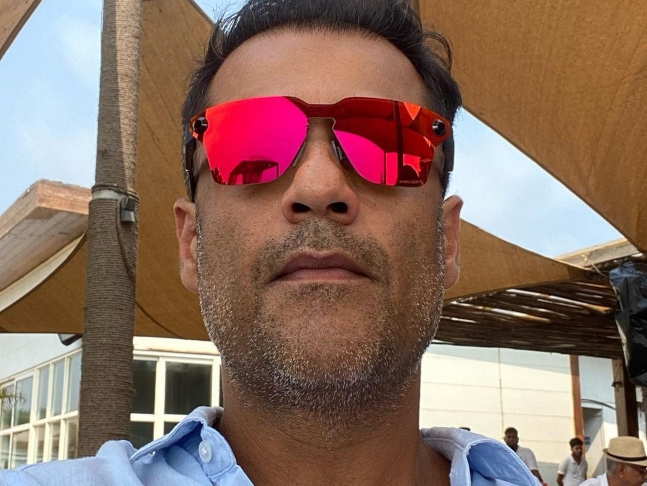 Today, as the ace filmmaker turns 50, here’s hoping to see many more stories and films coming our way from the genius of Abhishek Kapoor. Happy Birthday!