Advertisement
HomeBOLLYWOODENTERTAINMENT NEWSDid you know Vivek Oberoi had declined to do the iconic role of Maya Dolas in Shootout At Lokhandwala?

Did you know Vivek Oberoi had declined to do the iconic role of Maya Dolas in Shootout At Lokhandwala?

Shootout At Lokhandwala, which released on May 25, 2007, is one of the most iconic gangster films to have come up in Bollywood. The film, based on a real-life police shootout at the Lokhandwala Complex in Mumbai, was praised by critics and audiences alike. Vivek Anand Oberoi’s character from the movie, Maya Dolas, has attained cult status over the years. The character was so very well portrayed by Vivek that even till today when people talk about negative characters they always mention Maya Dolas.

Today, as the movie completes 14 years, Vivek Anand Oberoi shares an interesting fact about the film. Vivek said, “Some roles and actors are just “meant to be”. Believe it or not, at first, I actually said no to play Maya Dolas in Shootout At Lokhandwala! I had my reservations with the way the character was written at that time.” 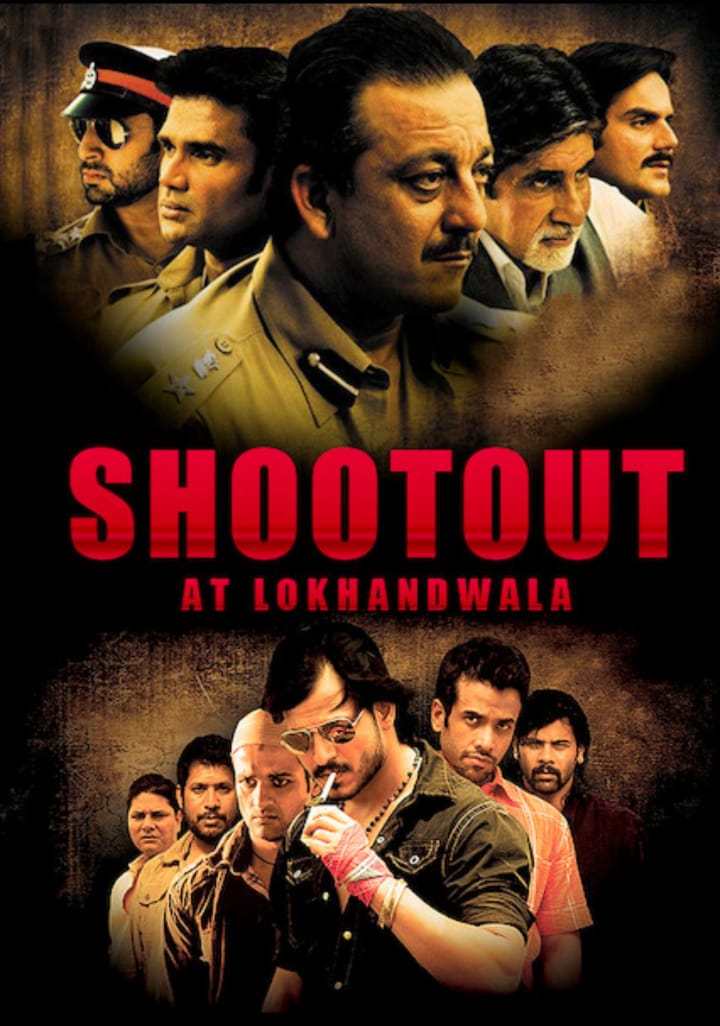 So, what happened and how did Vivek finally end up doing the movie? “Sanjay Gupta and Apoorva Lakhia did the coolest thing, they asked me how I would want the character to be and how I would visualise it. That led to a creative jam session that lasted all night and by morning, I was doing the film! It was their maturity and collaborative spirit and complete absence of any ego that just won me over! From then on it was one of the most awesome fun shoots of my career! The sets were riddled with the sounds of bullets and the boys laughing at some joke or pranks we played and no one was spared! We were a family; we were a ‘gang’,” said Vivek.

Well, we can’t imagine anyone other than Vivek Anand Oberoi playing Maya Dolas. The performance won Vivek a lot of awards, and also got the film a lot of appreciation. The music of the movie became a super hit. The song Ganpat, with Vivek and his gangster buddies from the movie, went on to become a massive hit and is played at parties and discos even till today after 14 years. Besides Vivek, the movie also starred Amitabh Bachchan, Sanjay Dutt, Suniel Shetty, Tusshar Kapoor, Arbaaz Khan, Rohit Roy, Neha Dhupia, Shabbir Ahluwalia, Aditya Lakhia, Ravi Gossain, Akhilendra Mishra, Dia Mirza, Abhishek Bachchan, Amrita Singh, and many others.