Sushmita Sen's daughter Renee Sen is a social media sensation. She impressed everyone with her acting chops in the debut short film titled Suttabaazi which released in January this year. While Renee has kept her personal life under tight wraps, her fans are curious to know more about her ex-boyfriends and her love relationships.

Recently, Renee hosted an AMA session on Instagram. While some questions were about her mother Sushmita Sen, future projects and reunions, a follower went on to ask, "Do you have a boyfriend, pls tell." Reacting to the same, Renee said, "Focus is work." Another user asked, "Ex-boyfriend ke bare mein baatao." She told, "No point talking about it!" When asked about her future boyfriend, she added, "I wish I could time travel to answer this." 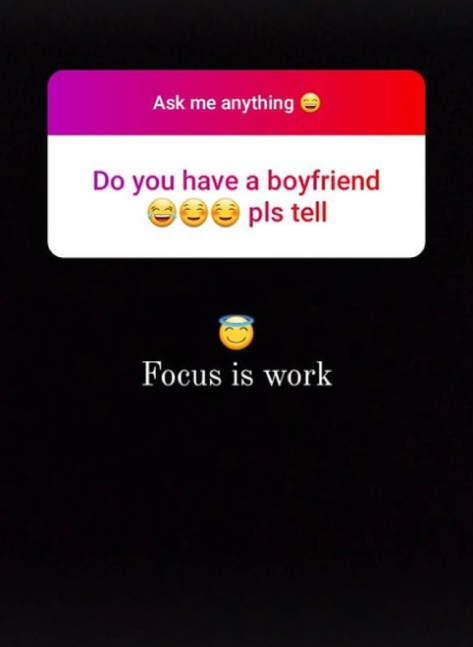 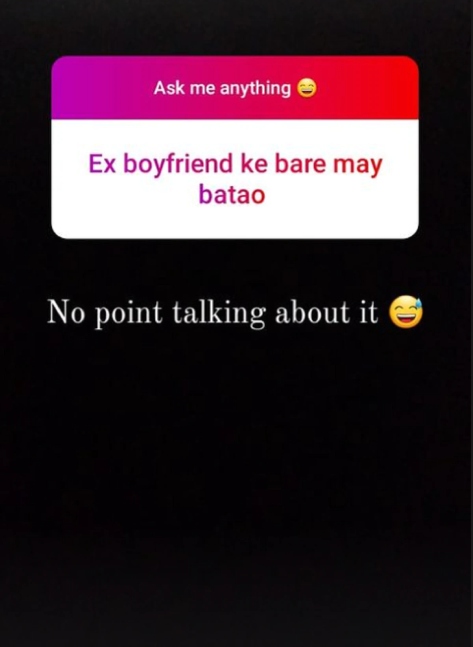 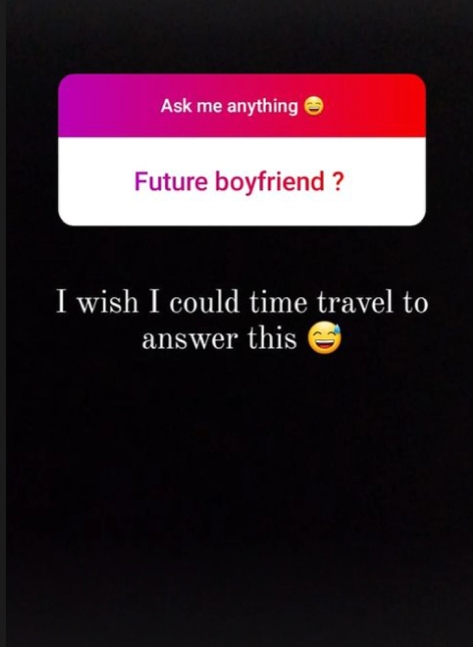 Recommended Read: PeepingMoon Exclusive: Her shoes are too big to fill, don’t want to clone her - Renee Sen on mom Sushmita and desire to work with Bhansali

During the AMA session, Renee revealed that her second project is currently under post-production.

In an exclusive chat with PeepingMoon for Suttabaazi, Renee opened up about her mother Sushmita's achievements and why she can't fill her shoes. "Whatever she has achieved in life, her shoes are too big for me to fill. I don’t want to clone her so I don’t even want to make an attempt at it. I want to create my own path and take on my own journey. We are two different people," Renee told.