Salman Khan's 'Radhe: Your Most Wanted Bhai' bags UA certificate from CBFC without any cuts

Salman Khan starrer Radhe: Your Most Wanted Bhai is all set to release this month and now the makers have successfully received the Central Board of Film Certification (CBFC) certification for its theatre screening without any cuts.

Radhe Your Most Wanted Bhai bagged the UA certificate on April 26, without any edits suggested by the board. It will release on the occasion of Eid, May 13. The UA certification means the movie is fit for screening for all age groups, with parental guidance. 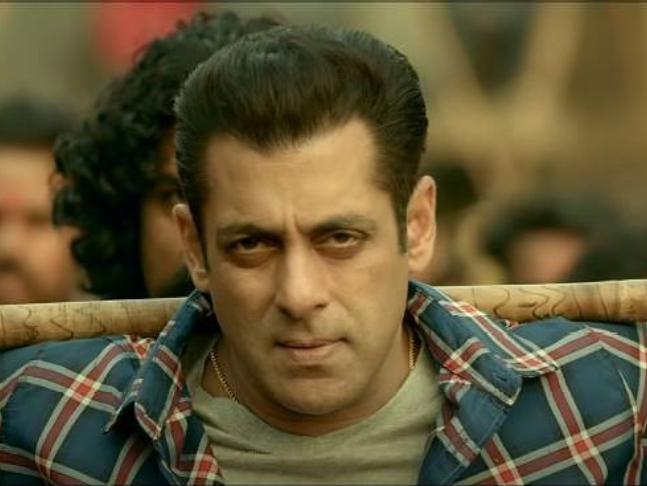 Recommended Read: Radhe Your Most Wanted Bhai: Salman Khan admits kissing in film, but with a twist

The film will release in over 40 countries, including a theatrical release in major overseas markets on May 13, 2021, on the occasion of Eid. The film will be available on ZEE5 with ZEE's pay-per-view service ZEEPlex on the Zee5 OTT platform and all leading DTH operators.