Advertisement
HomeBOLLYWOODENTERTAINMENT NEWSJohn Abraham reveals why 'Mumbai Saga' skipped a digital release, says 'if an actor is not confident of a film, he dumps it on OTT'

John Abraham reveals why 'Mumbai Saga' skipped a digital release, says 'if an actor is not confident of a film, he dumps it on OTT'

The makers of John Abraham and Emraan Hashmi starrer Mumbai Saga released its trailer last month and it seems promising. The Sanjay Gupta directorial film boasts of an ensemble cast including Suniel Shetty, Mahesh Manjrekar, Kajal Aggarwal, Rohit Roy, Gulshan Grover, and Prateik Babbar. At the trailer launch event, John and Emraan talked about why it was important to release Mumbai Saga in the theatres. They urged the audience to go and watch the film in the cinema hall as this is a big-screen experience and every film cannot release on OTT.

Now, talking about the same, John said, "(The film) won’t make as much money as movies did in 2019. All theatres across the country haven’t opened, but with this film, a few more will. After we announced this film, five more movies were announced (for theatrical run)." 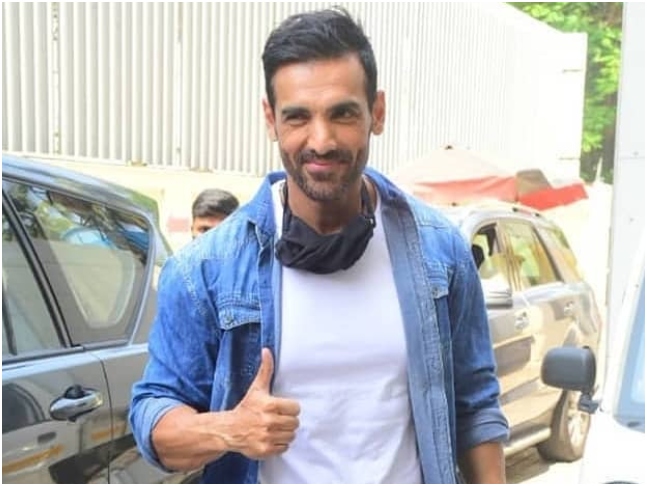 Recommended Read: This is a big-screen experience, every film can't release on OTT: John Abraham on Mumbai Saga's theatrical release on March 19

He added, "Let’s be honest, it’s a common industry notion that if an actor is not confident of a film, he dumps it on OTT. Almost 90 per cent of movies that opted for OTT release were bad. I am not saying this film is spectacular, but we are not worried about its failure. I won’t use the pandemic as a crutch,” he said.

Earlier scheduled to hit theatres on June 19, 2020, Mumbai Saga has been produced by Bhushan Kumar, Krishan Kumar, Anuradha Gupta, and Sangeeta Ahir. The highly-anticipated gangster drama is now set to hit the big screens on March 19 this year.