Advertisement
HomeBOLLYWOODENTERTAINMENT NEWSWatch: Director Amole Gupte and Parineeti Chopra give a hilarious response to why Shraddha Kapoor dropped out of Saina Nehwal biopic

The biopic on Saina Nehwal was first offered to Shraddha Kapoor who had even shot a few scenes for the film. However, due to various reasons the actress opted out of the film and Parineeti Chopra was roped in to play the shuttler in the film Saina.

Now, today at the trailer launch event of the film, director Amole Gupte was asked about the reason why Shraddha dropped out of the film. Amole very deftly dodged the question and gave a hilarious answer. He said, “Mujhe Covid ho gaya hai, mujhe kapkapi ho rahi hai (I got Covid, I am shivering),” while Parineeti said, “I can’t hear anything.” Watch what Amole and Parineeti said about the issue below:

RECOMMENDED READ: ‘Was looking to surprise everybody,’ says Parineeti Chopra on signing Saina Nehwal biopic and doing something different 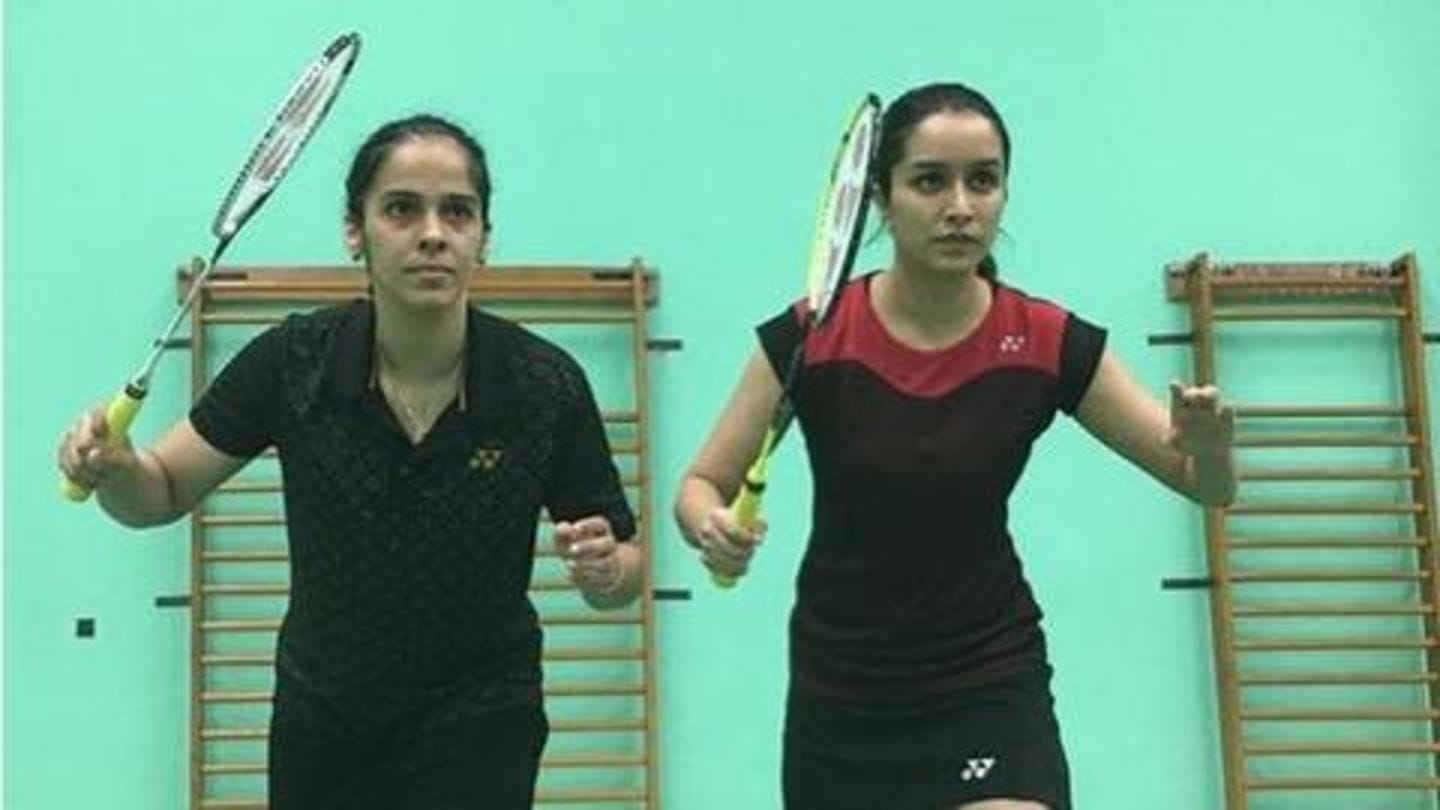