Sanjay Leela Bhansali is set to tell the tale of a late brothel madam named Gangubai Kathiawadi on the big screen. Based on a chapter from author Hussain Zaidi's book, Mafia Queens of Mumbai, the film stars Alia Bhatt in the titular role. On Bhansali's birthday on Wednesday, the makers of Gangubai Kathiawadi dropped in the teaser. Soon after the teaser released, fans, as well as critics and B-Town, couldn't stop gushing over its beauty. From Alia's incredible transformation to Bhansali's aesthetics, one couldn't stop appreciating.

Akshay Kumar said, "#GangubaiKathiawadi...had found the title itself very intriguing from the day I’d heard it...the teaser only adds to it! @aliaa08 along with #SanjayLeelaBhansali sir bring their A-game again, so looking forward to it" 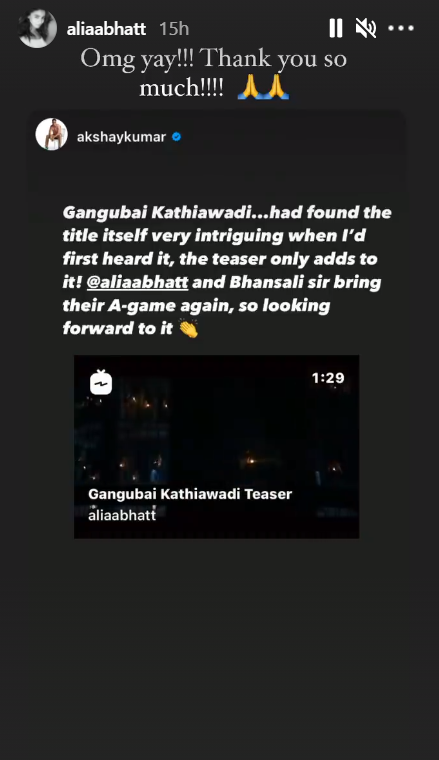 Shah Rukh Khan hailed his 'little one' Alia and said, "I always look forward to your work as an actor ‘little one’. And this one seems extremely special....and you....so Gangsta!!! All my love and wishes for the film." 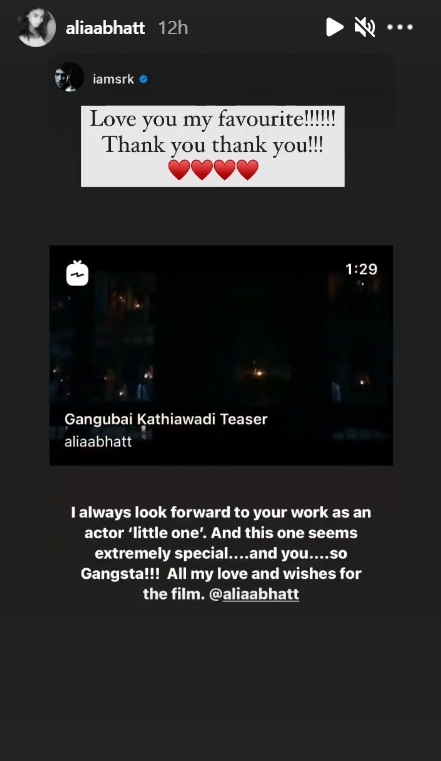 Alia's RRR director SS Rajamouli said, "Gangubai is as fierce as fierce can get! @aliaa08’s avatar as #GangubaiKathiawadi is very impressive..:) Looking forward to see #SanjayLeelaBhansali’s magnificent work on the screen." 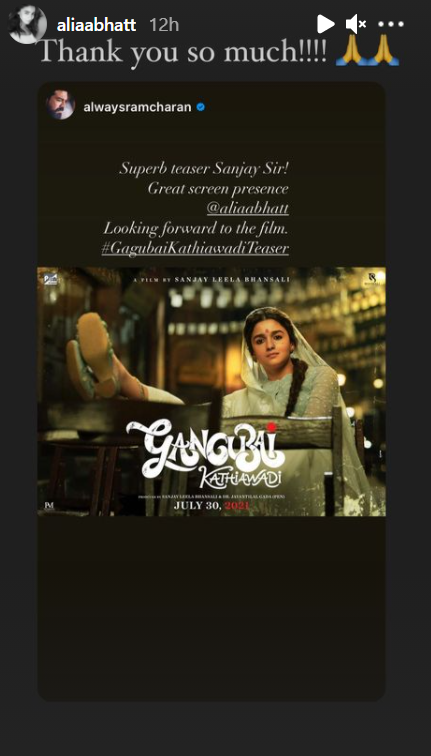 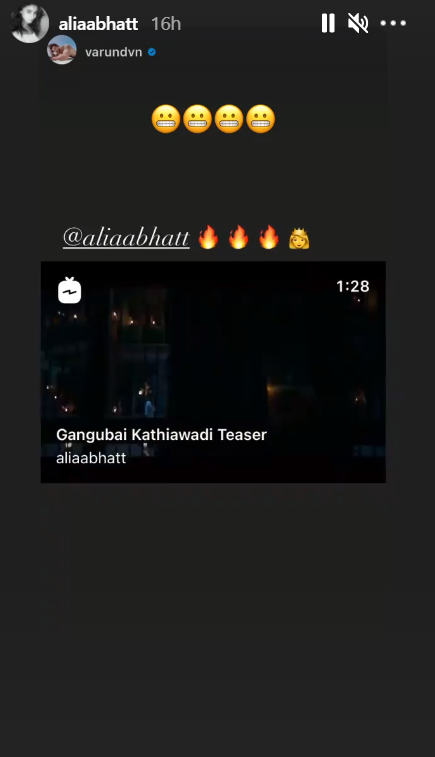 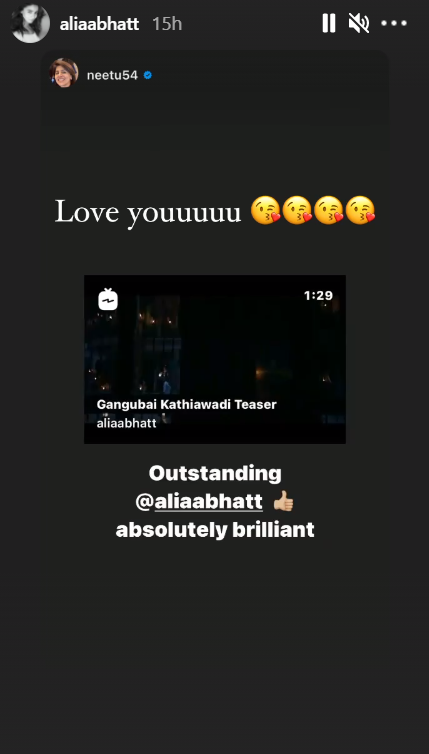 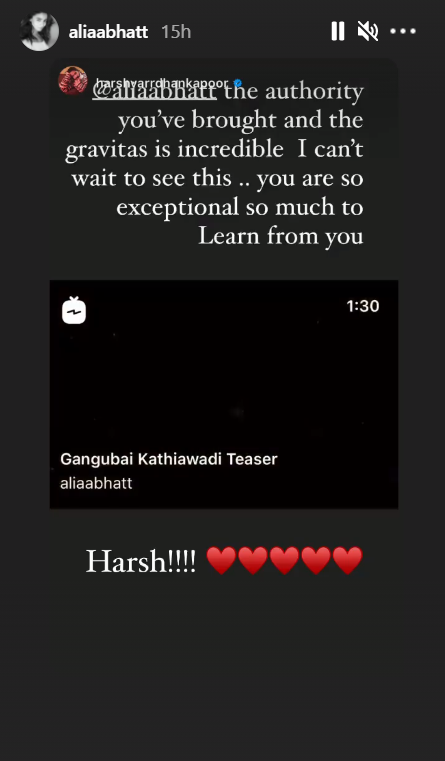 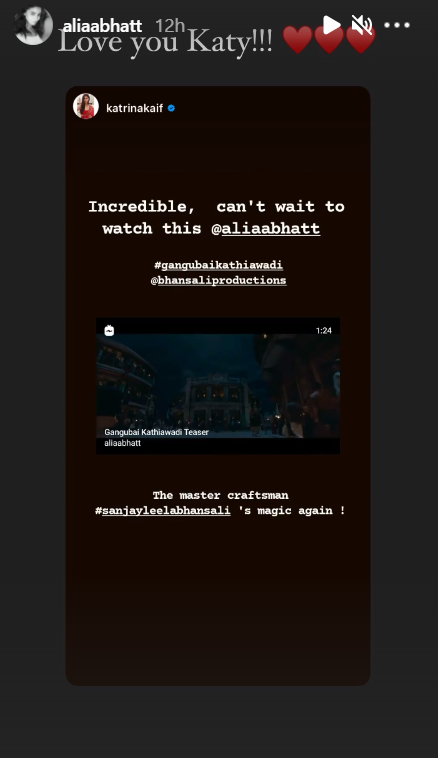 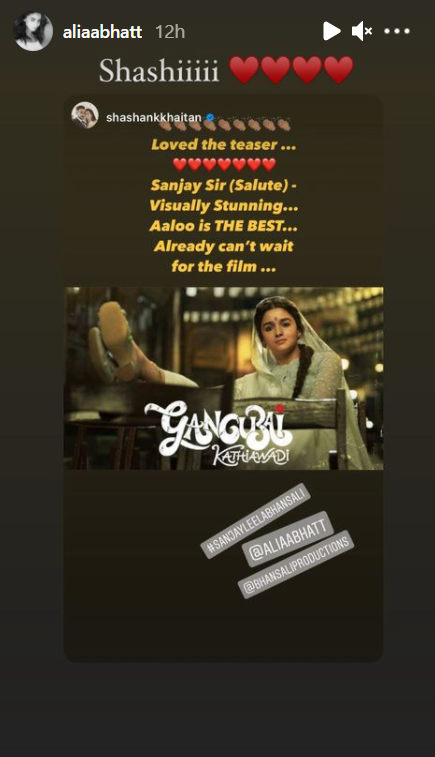 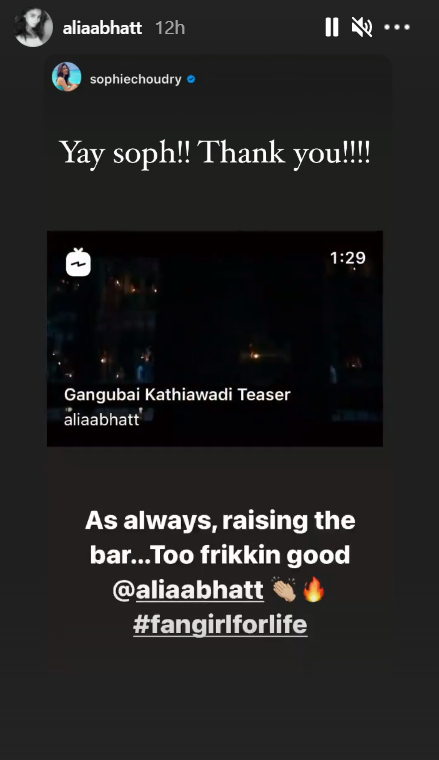 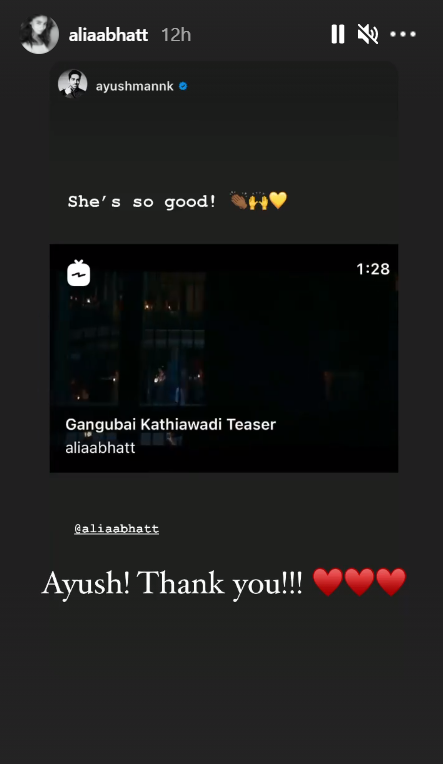 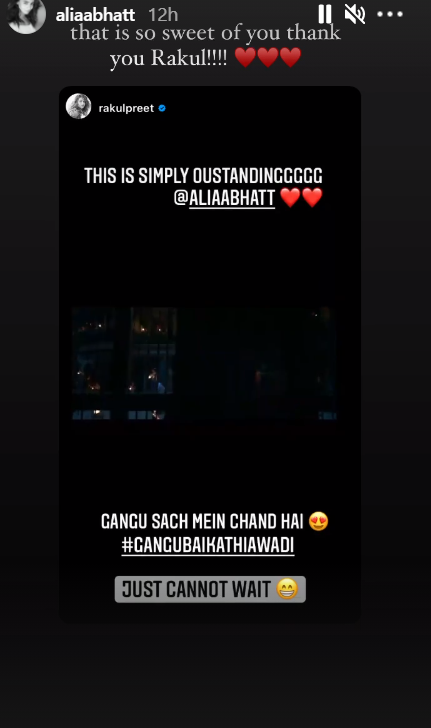 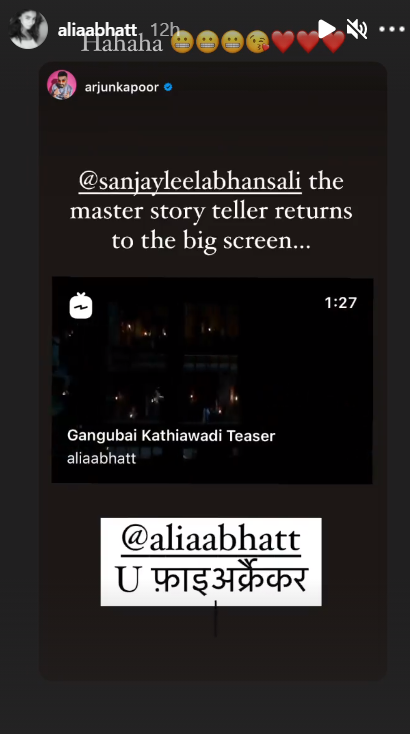 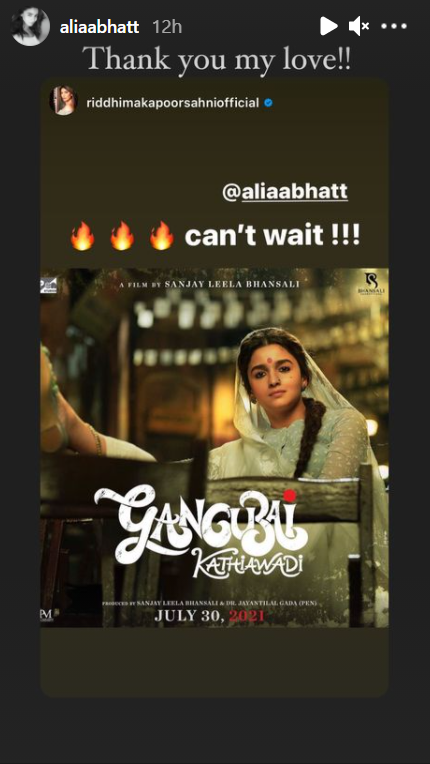