Advertisement
HomeBOLLYWOODENTERTAINMENT NEWSVarun Dhawan and Natasha Dalal to fly to Turkey for their romantic Honeymoon soon after their wedding festivities?

Varun Dhawan and Natasha Dalal, after their grand wedding festivities in Alibaug and Mumbai, are expected to fly to Turkey for their romantic Honeymoon. Earlier, it was reported that the couple will be skipping their honeymoon for now due to the COVID-19 pandemic and Varun's busy schedule, however, the latest report now states that they will be taking their much-deserved post-wedding vacation.

As per a story on a website, the two are expected to zoom off to Turkey post their wedding to enjoy their honeymoon. The same story highlights the massive and magnificent Ciragan Palace Kempinski in Istanbul, Turkey, as the location of their honeymoon. For the uninitiated, The Ciragan Palace is a 5-star hotel known to be among the most beautiful most expensive hotels in the world. 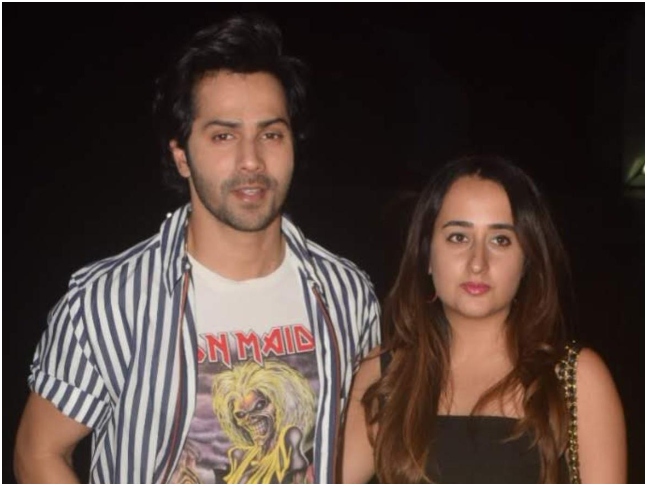 The 'Hashtag VaruSha' wedding will be a five-day-long celebration. Starting today, the festivities are expected to conclude on January 26 with a reception for Bollywood wallahs in Mumbai. Sources reveal that bride Natasha has herself designed her wedding outfit. Natasha is a fashion designer who graduated in the US and returned to Mumbai to start her own label. Kunal Rawal will be designing Varun's outfit for the D-Day!