Kangana Ranaut won her third National Award for Tanu Weds Manu in 2015. The film saw her romance R Madhavan and won appreciation from the audience and critics alike. But did you know the role of Tanuja Trivedi was offered to Neetu Chandra? Well, yes. Neetu, in a recent interview with an entertainment portal, revealed that she was in the race with Kangana to bag the lead role. She further said that it was on Madhavan's recommendation that Kangana came on board.

"Madhavan had said that there was another actress cast for Tanu Weds Manu but I recommended Kangana’s name. That’s how Kangana came in the movie because everybody approved of her but that actress is me who had signed Tanu Weds Manu earlier. These are the kind of films that kept happening. I was removed from six movies in the past. This is a journey and it is how I had to learn things and reach here," Neetu told. 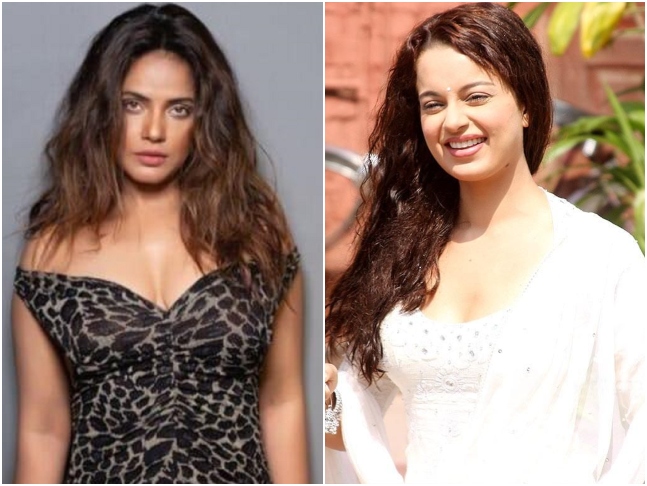 Recommended Read: Kangana Ranaut feels Taapsee Pannu has 'dedicated her whole existence to impersonate' her, compares herself to Amitabh Bachchan

On being asked what was her reaction to being replaced, Neetu said, "How do you continue? Do you think it depends on me? For any reason, the director thinks that if the hero is recommending somebody else, maybe the comfort zone is better. In this industry, I don’t come from a background to push myself like ‘No! I am going to do it!’ I stand at a position where I am helpless. You think I am not helpless? Yes, I am. If you want me to remove from a project, you think I can do anything? No, I can’t. Nobody can do it. There are a lot of actresses who are replaced by others but I think I take it in a way that this was my destiny. I have no complaints."