Ranbir Kapoor and Shraddha Kapoor are uniting for the first time for Luv Ranjan's upcoming romantic film. The yet-to-be-titled project is expected to kickstart this week and the actors are already in Delhi to begin the shoot. Days before it goes on floors, rumour has it that Boney Kapoor and Dimple Kapadia have been roped in to play Ranbir's parents. A source close to the development told a leading daily that Ranbir's father in the film will be shown to be a rich and confident person. The makers reportedly wanted someone like Boney to play the role.

The source added that when Boney refused the offer, Luv reached out to his children-Arjun Kapoor, Anshula Kapoor, Janhvi Kapoor and Khushi Kapoor for the convincing part. "Boney was their reference point. While the filmmaker had refused the offer, Luv persisted. He asked Arjun Kapoor to convince him and the actor promptly reached out to him, and also got Anshula, Janhvi, and Khushi to do the convincing. Eventually, Boney gave in," the source told. 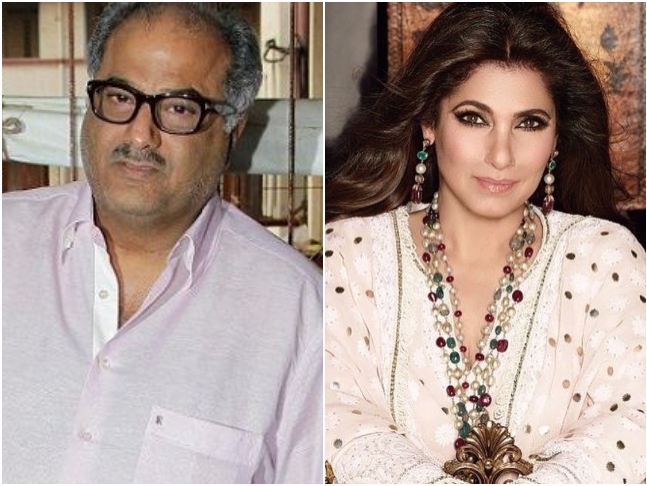 Ranbir and Shraddha's romantic film was to go on floors with a schedule in Spain. However, due to the COVID-19 pandemic, the makers will start off in Delhi.