The trio of Disha Patani, Jackie Shroff and Salman Khan are all set to return after Bharat. After working together in Bharat, the three come together again in Radhe. While the former two didn't have any scenes together in Bharat, an interesting piece of information has rolled out regarding the pair.

According to a source, "Disha and Jackie have worked together before but didn't have scenes with each other but it is totally different this time. Disha will play the role of Jackie dada's sister and the pair have quite a few scenes together. Jackie is elder brother playing a quirky cop and Disha is the younger sister." 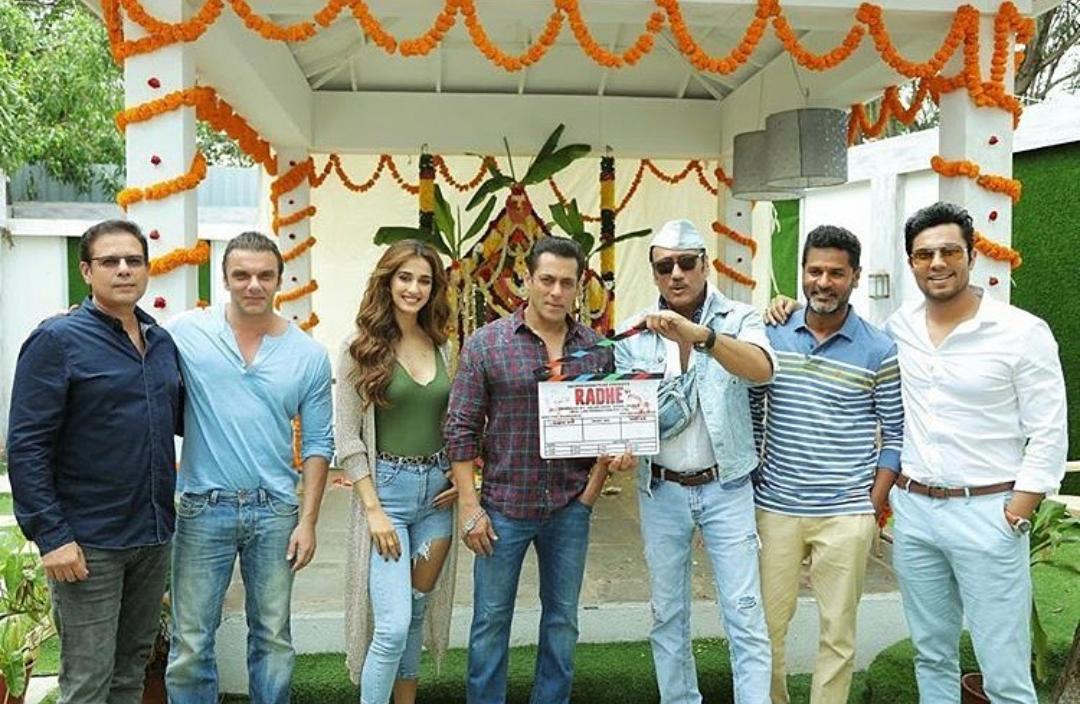 Disha and Jackie coming together for a few scenes may surely excite the fans. Jackie other than being Disha's elder brother dons the role of a senior inspector with a quirky side. He shares a love-hate relationship with his subordinates.

Randeep Hooda, Salman Khan, Zarina Wahan are a few names apart from Disha's that are joining the film casts. Jackie will reunite with quite a few familiar faces for the project. The film has been in the news for all the right reasons and not only has been responded to with love from the audience but also from the theatre owners and others. There is great anticipation around the film. Jackie Shroff and Disha Patani duo return in Radhe in 2021 alongside Zarina Wahab, Salman Khan, and Randeep Hooda. The film is produced by Salman Khan, Sohail Khan and Atul Agnihotri.