Bollywood celebrities are in their New Years mood already and yesterday Ranveer Singh, Deepika Padukone, Ranbir Kapoor and Alia Bhatt jetted off to Jaipur. On Tuesday night, Ranbir's mother, veteran actor Neetu Kapoor shared a selfie with Ranbir and Ranveer on Instagram. In the photo, both Ranveer and Ranbir could be seen smiling as they posed with Neetu. She also shared another picture with her daughter, Riddhima Kapoor Sahni.

Ranveer’s wife, Deepika also joined him on the trip, as did Ranbir’s girlfriend, Alia, however, the two actresses were missing from the photo. 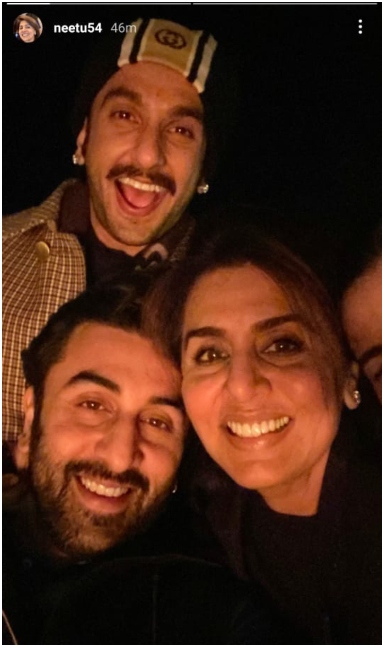 Also present for the vacation are Riddhima’s husband Bharat Sahni, their daughter Samara and Alia’s mother Soni Razdan and sister Shaheen Bhatt. All of them arrived in Jaipur on Tuesday afternoon. Shaheen and Soni also shared videos of a bonfire that they all enjoyed at night. 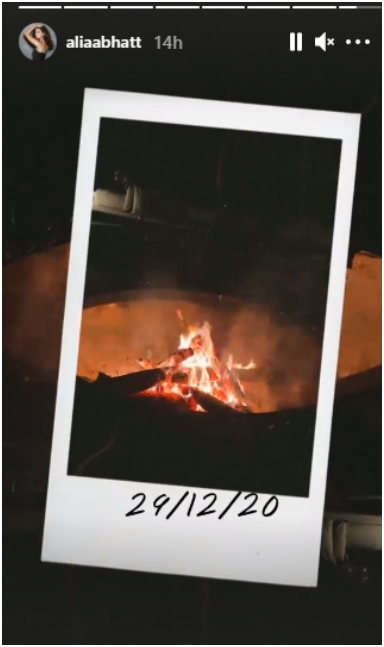 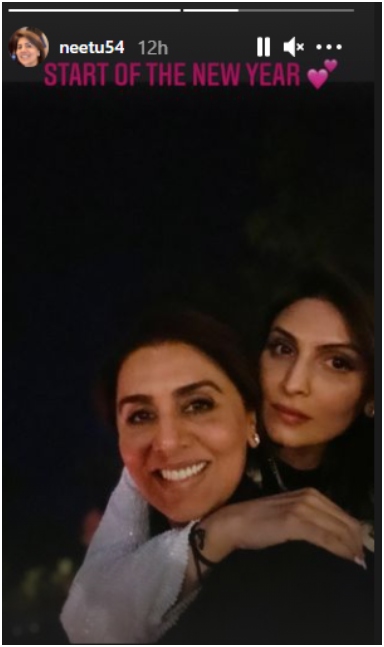 Well, the trip has definitely given Ranbir's and Alia's fans a reason to speculate their wedding. Ranbir and Alia’s fans are wondering if they are in Jaipur for a sneaky destination wedding. Ranbir had recently said in an interview that had it not been for the coronavirus pandemic, he and Alia have been married by now. “I don’t want to jinx it by saying anything. I want to tick mark that goal very soon in my life,” he had said.

On the work front, Ranbir and Alia will be seen together in Ayan Mukerji's Brahmastra. Deepika and Ranveer will be seen sharing screen space in Kabir Khan's '83.