Bollywood celebs are keeping their fans engaged with their upcoming projects. After the Covid-19 lockdown has been lifted several of them have resumed shoots and signed up new projects. Here’s what’s making news today in a roundup. 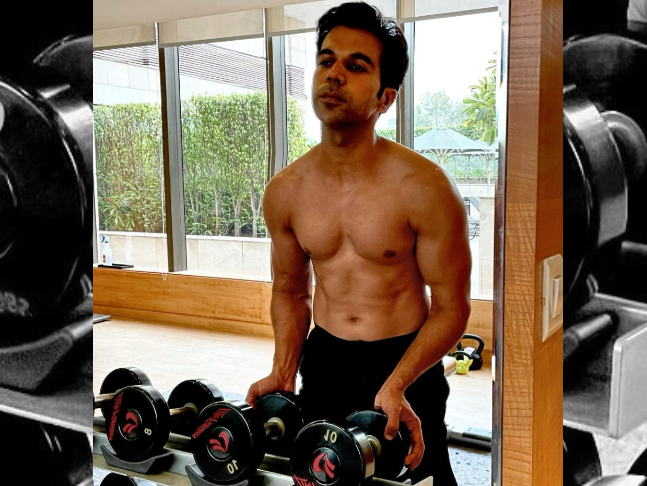 Rajkummar Rao’s fans were taken by surprise with the actor’s new beefed-up look as he has never sported such an avatar. Apparently, he is undergoing a physical transformation, as he has started the prep work for playing a cop in Badhaai Do. The film also features Bhumi Pednekar as a PT teacher. It’s learnt that Rajkummar has been training rigorously since the past couple of months to get into the skin of a tough cop at a Mahila Police Thana, as the film is slated to go on floors in January next year. Sources suggest that the actor is following a strict diet and exercise regime to achieve the desired result. Besides working on bulked-up body, the actor will also sport a moustache and a different hairstyle for his character making it completely different from his past roles.

Talking about his new avatar, Rajkummar said, “Badhaai Do is indeed a special film for me. I have been working on a very strict regime and being a vegetarian am following a natural & organic diet consisting of fruits, oats, quinoa and sattu and lots of veggies on a regular basis. Even during the lockdown, when the access to gym was restricted, I have been doing a daily home workout and this entire process has been life changing.” 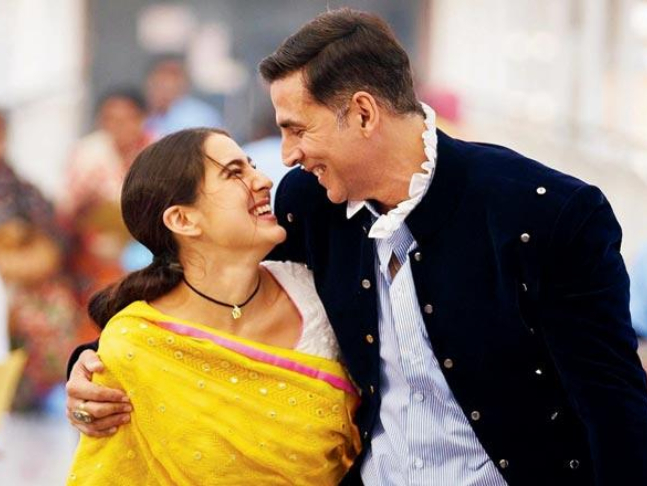 Sara Ali Khan is back on the sets of Aanand L Rai directorial Atrangi Re. The film also stars Dhanush and Akshay Kumar. Talking about getting back to the sets in these unprecedented times, Sara told a leading tabloid, “I won't deny that it's difficult to be on (the floors) now. But eventually, I was relieved to return to the sets (after a break). Maintaining social distance, wearing masks and adhering to (safety protocols) have changed the way we function, but the passion is the same.”

The film’s first shoot had just started in Varanasi in March when the team had to call time due to the pandemic-induced lockdown. The team finally reunited in October for a stint in Chennai. Talking about the schedule, Sara said, “Now, the last and the longest schedule is left. Sitting at home for nine months can be difficult for someone as ambitious as me, but there's a learning in everything. I used to have 500 things on my to-do list, believing that (achieving them) will make me happy. The lockdown made me realize that waking up every morning with my mother (Amrita Singh) makes me happy." 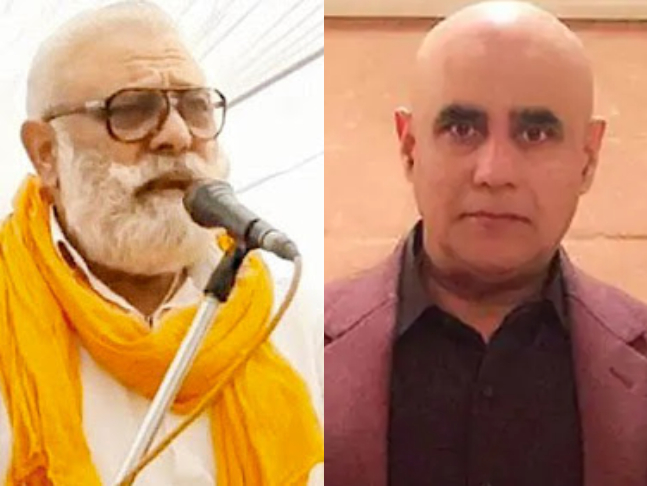 Vivek Agnihotri sacked Yograj Singh from his directorial The Kashmir Files over a controversial speech on farmer's protests. He has been replaced by Puneet Issar in the important role. The talented actor stepped aboard overnight. According to sources, “A day before the shooting of the film, director Vivek Agnihotri received actor Yograj Singh's video of the blasphemous speech and Agnihotri was shocked. He couldn’t tolerate someone slamming women and to make it worst, Singh tried to create a hateful decisive narrative. At that moment he decided Yograj cannot be part of The Kashmir Files. He had sent Yograj an official termination letter due to which the director suffered a big financial loss. To avoid losing time, Agnihotri made a last minute call to Puneet Issar and asked him to step up aboard."

Puneet said, "I am very glad that I got this golden opportunity to work with versatile and talented director Vivek Agnihotri in his movie 'The Kashmir Files'. I almost admire all his films because his films contain a strong purpose and also expose the truth in front of people. I really admire his film 'Tashkent Files' which was beyond words. His recent upcoming movie The Kashmir Files will be more powerful than previous movies. I feel very blessed that I got an opportunity to play a nationalist, a DGP's character in the movie. I would like to thank Agnihotri for giving me a chance to prove myself."

Prakash Jha-starrer 'Matto Ki Saikal' to have US premiere 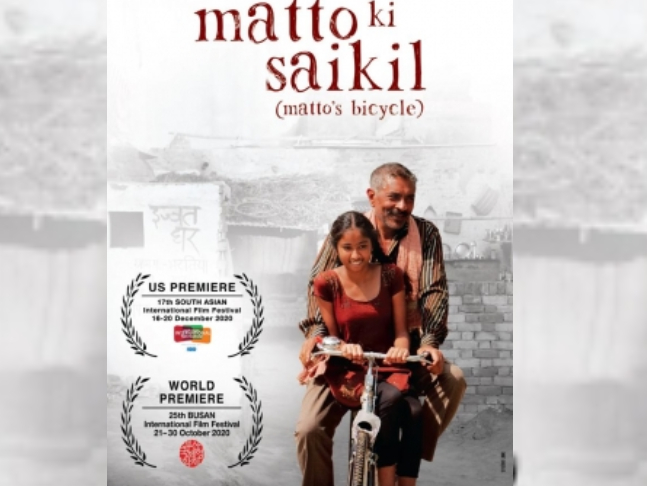 Prakash Jha-starrer Matto Ki Saikal will have its US premiere at the 17th South Asian International Film Festival in New York, to be held this year from December 16 to 20. Owing to the ongoing pandemic, the organizers have decided to have an online edition of the festival this year. Matto Ki Saikal will be available for watching on December 17 and 18, on the official website of SAIFF. The film will be available only in the US region. "I was quite moved by the story of Matto, it is a simple story which beautifully reveals the complex layers of the Indian society living on the margins," said Prakash Jha. Matto Ki Saikil is about Matto, a daily-wage labourer. He travels to the city on his cycle to earn for his family of four. The film showcases how he and his family negotiate the simple pleasures of life.

The film is directed by debutant filmmaker M. Gani and produced by debutant producer Sudhirbhai Mishra. "The journey of this film has made me realise that I could tell this story with such simplicity only because I have lived these tales around me. I consider myself to be a part of the working class, and through the medium of cinema I am taking this opportunity to tell thier stories, stories of their dreams, sorrows and struggles. My heartfelt thanks to the jury of SAIFF for giving my film this opportunity. I truly hope everyone enjoys watching this tale of our times," said Gani. The film had its world premiere at the 25th Busan International Film Festival this year.