Renowned actor Lilliput left everyone impressed with his act as Dadda Tyagi in the recently released web series Mirzapur 2. Now, as he continues to bask in applauds for his work, Lilliput spoke to an entertainment portal about the portrayal of short people and dwarfs in Bollywood. Touching upon Shah Rukh Khan's Zero, the veteran said that the superstar shouldn't have done the film. Stating the fact that there is nothing to act when playing a dwarf, Lilliput raised several relevant questions.

"Even when I did not know the story of the film, my reaction was still that Shah Rukh Khan should not have done this film. A normal-looking person can still act as someone who is blind, doesn’t have a leg or an arm, is deaf or mute. He will have to act. What is there to ‘act’ when playing a dwarf? A dwarf speaks, walks, thinks like a normal person. Only his legs and arms are small or he has a distorted figure. But his wit and manner of speaking is no different. When you are playing a blind person, you have to act because you are pretending to be blind even when you can see. When you play a person who cannot walk, you have to pretend to be one and convince the audience of it. How will you convince someone that you are a dwarf? When you are so famous," Lilliput told. 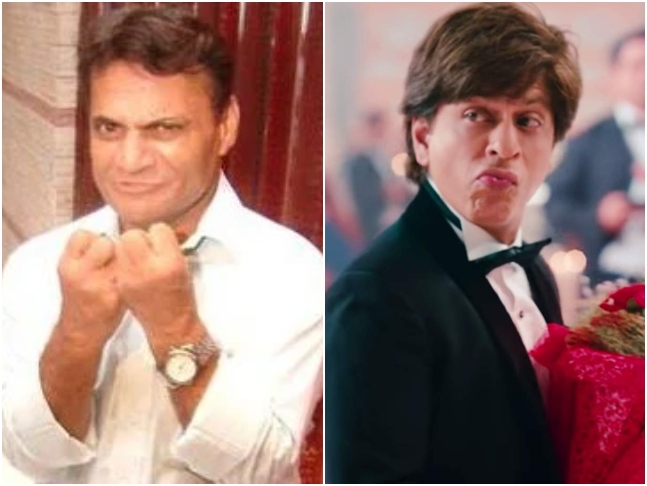 Recommended Read: After Zero, I genuinely wanted to take a break: Anushka Sharma talks about her absence from films; reveals her favourite 'Paatal Lok' scene

He further said the Aanand L Rai directorial didn't touch upon the emotional, psychological and social problems faced by dwarves. "When you decided to play a dwarf, you didn’t touch upon the emotional, psychological and social problems that dwarves go through. You didn’t show the trauma and tragedy of a dwarf. Anushka Sharma played a woman with a far more tragic story than him. She couldn’t speak or walk. He was the one jumping around, doing everything, what problem does he have? So even the script was weird. Don’t know how someone so intelligent, successful... they too make mistakes," he added.

Zero, released in 2018, also starred Katrina Kaif in the lead role. The film had Shah Rukh play a quick-witted dwarf named Bauaa Singh who falls in love with Anushka's scientist with cerebral palsy. Katrina was seen in the role of a film star. Zero failed to impress the audience and critics and tanked at the box office.