Aamir Khan's and his former wife Reena Datta's daughter Ira Khan remained away from showbiz till the time she made her debut as a director in 2019 with a stage play titled Euripides' Medea. As she continues to remain away from Bollywood, she is making headlines for her videos on depression and sexual abuse. In the past, Ira grabbed eyeballs for her personal life and relationships. While she never came out in the open about her dating life, rumour has it that she has found love once again in her father Aamir's fitness coach Nupur Shikhare. Sources claim that Ira and Nupur have been dating each other for the past 6 months.

Interestingly, Ira's Whatsapp display picture started off the rumour. Reports are now surfacing that Ira and Nupur grew close to each other when the former decided to work on her body. The fitness coach, on Diwali, shared a loved-up picture with Ira on his Instagram account. However, there is no official confirmation about their relationship. For the unversed, Nupur's mother Pritam Shikhare is a dancer who has worked with Sushmita Sen closely. 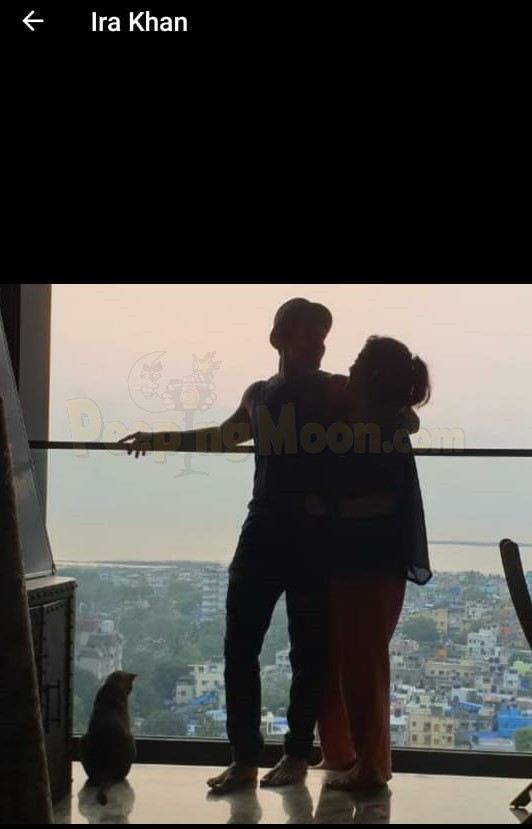 Recommended Read: ‘Not bothered by what people say and not looking for advice,’ says Aamir Khan’s daughter Ira on how to handle depression

Previously, Ira hinted at her relationship with Mishaal Kirpalani. She shared numerous pictures with him on social media and fans were quick to know about their relationship. Reportedly, Ira and Mishaal broke up in 2019.

Since then, Nupur and Ira have been sharing workout videos on Instagram.