Anurag Basu’s recently released anthology Ludo has been a major treat for movie buffs. The film release on Netflix and was widely appreciated by critics and audience for its tales on sin, virtue, and second chances. Now, after the success of the film, director Anurag is eyeing a second instalment of the film.

Talking about a sequel to Ludo, Anurag told a leading tabloid, “I had initially written 12 to 15 stories, and we eventually short-listed five for this edition. The script of the sequel is partially ready, and creating another version will be commercially beneficial for everyone associated with the project. However, I am mulling over whether or not working on it will be creatively (inspiring), so, I am yet to decide if I will create it again. We will have clarity by December." 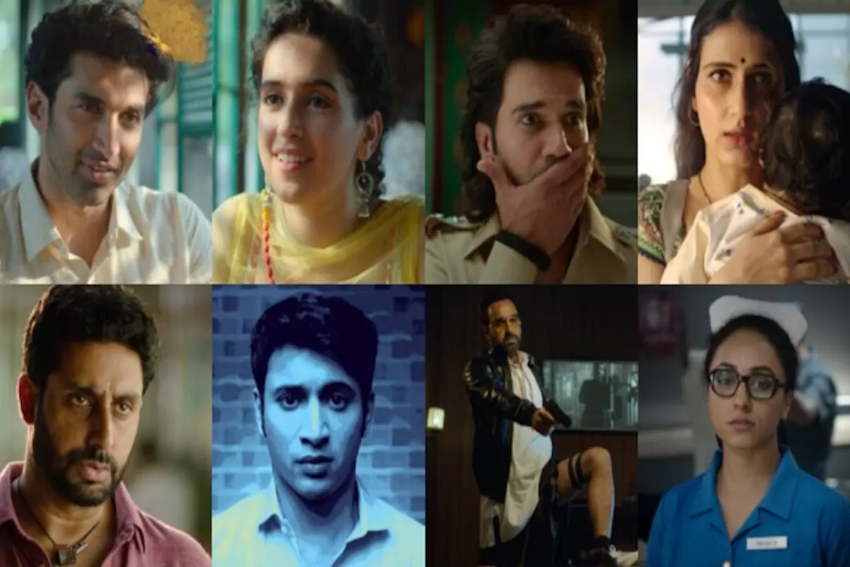 About a collaboration with Anurag for Ludo 2, T-Series honcho Bhushan Kumar told a news agency, “He has many mind blowing story ideas I am keen on collaborating with him for one of which is Ludo 2. We will soon make an official announcement of our next film once everything is finalised.”