Advertisement
HomeBOLLYWOODENTERTAINMENT NEWS‘Will not play a gangster at least for a year,’ says Pankaj Tripathi about not taking up roles with shades of grey

‘Will not play a gangster at least for a year,’ says Pankaj Tripathi about not taking up roles with shades of grey

Pankaj Tripathi is one of the busiest actors of late. With back-to-back releases in Gunjan Saxena: The Kargil Girl, Mirzapur 2, Ludo he has hardly had any time to pause, reflect and take a breathers. His performance as the local gangster Sattu Bhai in Ludo is getting lots of accolades, not to mention his persona of Kaleen Bhai in Mirzapur 2. However, Tripathi says that at least for a year he will not play the role of gangster in any subsequent film or series.

Talking to a leading tabloid, he said, “I agree that I’ve done several gangster roles. But in Gunjan Saxena, I was an army veteran and a father, and it was different. The audience was still reeling from my gangster turn in Mirzapur when Ludo came along. I’m seen so frequently on screen now that people get confused, there is so much to remember. I guarantee that for the next year, I will not play a gangster.” 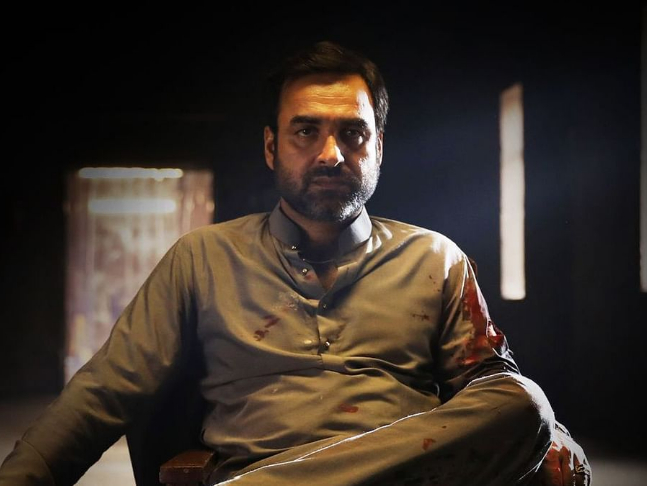 Even after playing such diverse roles, Tripathi feels that his most enjoyable role is yet to come. Talking about it he said, “I can’t describe it but I am still searching for it.” He also said that the lockdown was a welcome break as he did not realise that he has been working nonstop. He said, “I was overworked and didn’t even realise it. I got a lot of offers in the span of two-three years and just kept taking them all. It was because I have a background in theatre that I didn’t burn out. Even during these eight months of lockdown I have had three releases, and Mimi, ’83 and Kaagaz are releasing next year so even 2021 is pretty much locked from January to November.”

He told the tabloid that he is enjoying the break and is not at all eager to get back to work just yet. He said, “I will resume shooting in 2021. I still have a lot of sleep to catch up on. Also, I want to visit my parents in my village as I haven’t been there for a long time due to Covid. I will anyway be in auto pilot mode from January.”