Advertisement
HomeBOLLYWOODENTERTAINMENT NEWSNikhil Dwivedi to produce a three film franchise on 'Nagin', in talks with an A-list actress

Nikhil Dwivedi to produce a three film franchise on 'Nagin', in talks with an A-list actress

Be it films or Indian Television Indian mythology and traditional, folklore has always worked wonders with the audience. Producer Nikhil Dwivedi will bring the Super Natural Powers of the "Icchadhari Nagin" to the big screen again which will showcase some very exciting Visual Effects to highlight the superpowers. The three-film franchise will be directed by Vishal Furia. Vishal has been the director behind several high-quality contents. While his web series Criminal Justice was very well received by the industry and the audience alike, he had already proved his mettle as a director with the Marathi superhit Lapachhapi, which won several awards including in some major world festivals. Currently, Vishal is also helming the Hindi remake of Lapachhapi, titled Chhori.

Nikhil, who has produced blockbuster films like Veere Di Wedding and Dabangg 3, has been planning his next production venture - a magnum opus revolving around a Shape-Shifting Nagin for some time. Known for his vision, Nikhil has decided to mount his three-film Nagin franchise on a monumental scale. The film will feature top stars and will be a love story, heavy on VFX and special effects. He has always been one of the most commercial makers in Bollywood and with Nagin too, it will be no different. He wants to set a different standard for mythic-dramas, designing this project on an international scale. Nikhil is already in talks with an A-list heroine to step into the primary role, an announcement of which will be made official once everything is locked. 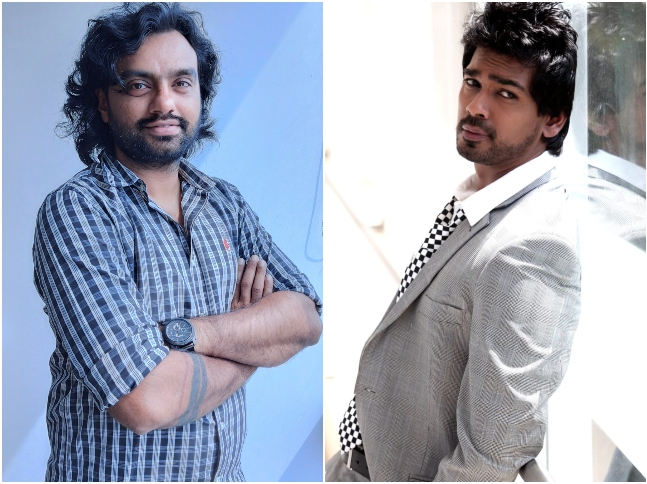 Previously too, Bollywood films based on ichchadhari nagins have worked wonderfully well at the box office. Sridevi's Nagina and Nigahen were the last ones to have hit the marquee. Even, the TV series has recorded terrifically high TRPs, proving the pan India reach and consumption of such content. And now, with him announcing his Nagin trilogy, anticipation has ready sky-rocketed.