Advertisement
HomeBOLLYWOODENTERTAINMENT NEWSSalman Khan to treat fans on Eid 2021 with Radhe: Your Most Wanted Bhai in theatres?

Salman Khan, Randeep Hooda and the team of their upcoming actioner Radhe: Your Most Wanted Bhai wrapped the shoot a few days ago after much delay due to the Coronavirus pandemic. Now, while the makers are yet to issue new release date, rumour has it that Radhe will keep up with Salman's Eid release tradition. A source close to the development told a leading daily that the production house, director Prabhudeva and Salman were planning a Republic Day 2021 release. However, they were reportedly discouraged by the low footfall in theatres since they reopened with 50% capacity.

"They were discouraged by the low footfall in theatres ever since they reopened at 50 percent capacity in several states. Considering Radhe is a big-budget movie, the makers calculated that it will earn in the ballpark of Rs 120 crore, if released in the current circumstances. Taking this into account, the entire team — including its worldwide distributors Yash Raj Films — felt it would be wise to release it on May 12, 2021, thus keeping Salman's tradition of Eid offerings alive," the source told. 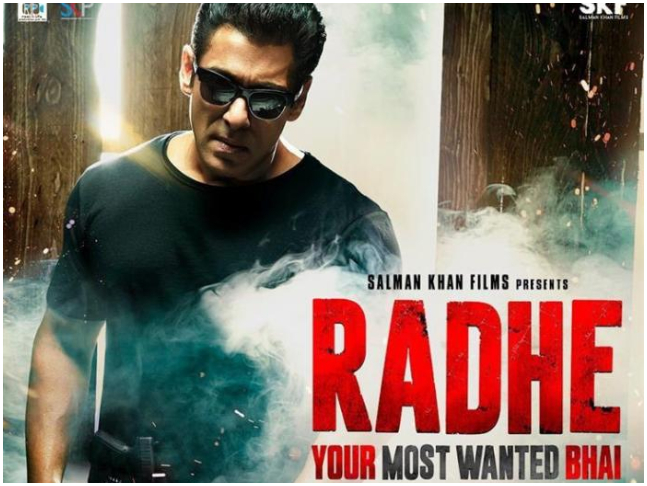 If Salman's Radhe gets an Eid 2021 release, which is highly possible, then there will be a big box-office clash as John Abraham's Satyameva Jayate 2 is also scheduled to open on the same date.

Radhe: Your Most Wanted Bhai also stars Disha Patani and Jackie Shroff. The film is directed by Prabhudeva and is produced by Sohail Khan and Atul Agnihotri's production house Reel Life Entertainment.