Juhi Chawla reveals her kids are embarrassed to watch her films, son feels 'very strange' to watch her romancing on-screen 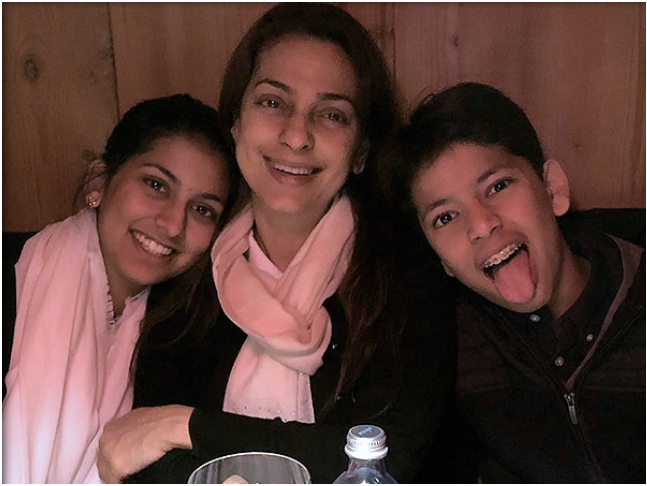 Juhi Chawla, who has featured in several romantic films in the '90s, has now revealed that her kids Jahnav and Arjun 'feel strange' to watch her films that feature romance. In a recent interview, the actress said that her kids are embarrassed to see her films.

Juhi said that she tried showing Jahnavi and Arjun a few of her films, but they were not too keen on watching them. She added that her son once told her that he would not watch any romantic film of hers as he found it ‘strange’. She said, “Actually, they are very embarrassed to see my films, especially the earlier ones. In fact, my husband (Jay Mehta) told them to watch Hum Hain Rahi Pyaar Ke saying that it’s quite a cute film. Then, Arjun asked me, ‘Mom is there romance in that film?’ and I was like, ‘yes, it is a romantic comedy.’ To this he replied, ‘I don’t want to see your films that feature romance. It gets very strange. So, I am not going to watch any of your films.’ And that’s it! They don’t want to watch any of my films." Recommended  Read: Watch: Donning maang tika and nath, throwback to the times when a lehenga-clad Juhi Chawla won the National Costume Round at Miss Universe 1984!

She then added that her only performances they appreciated were in Main Krishna Hoon and Chalk n Duster. 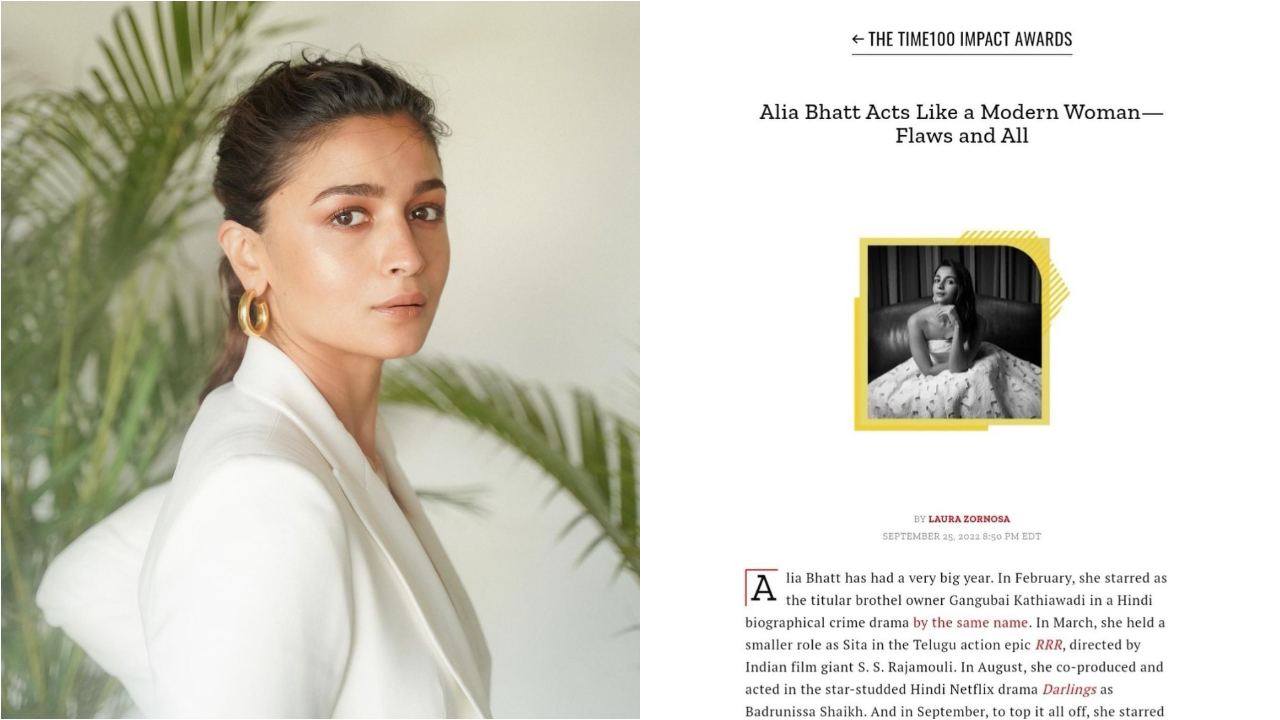 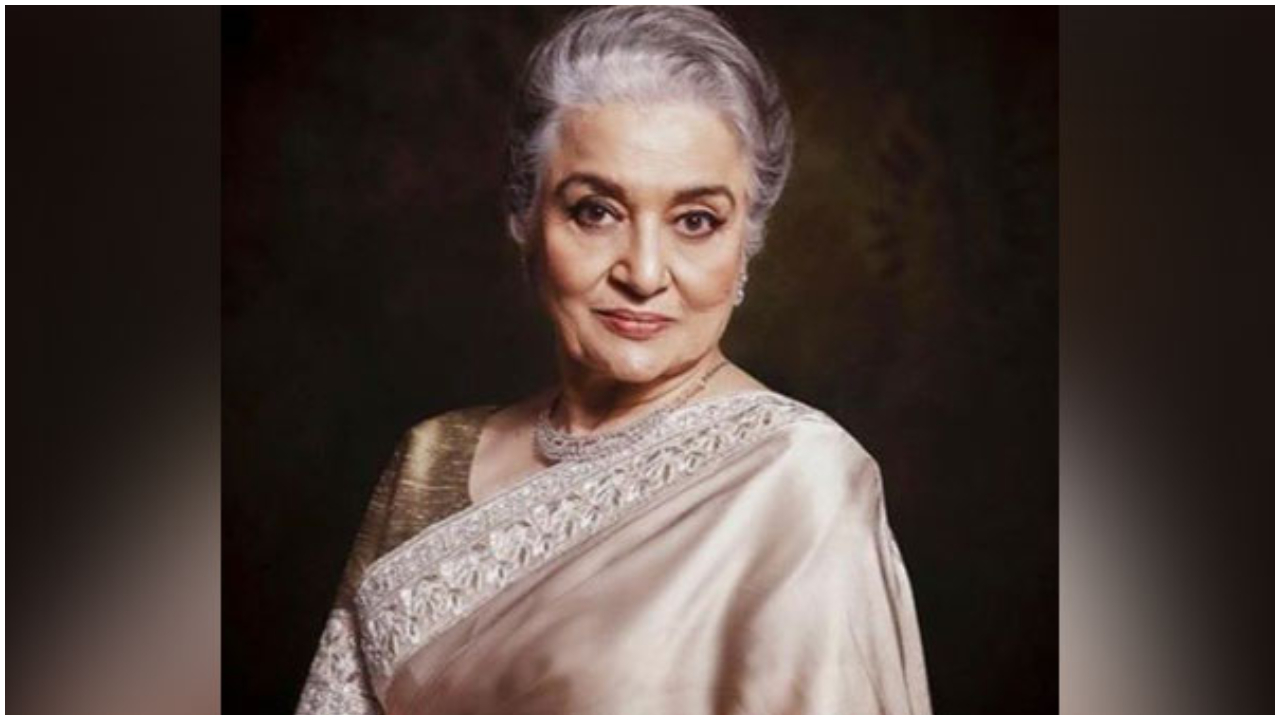 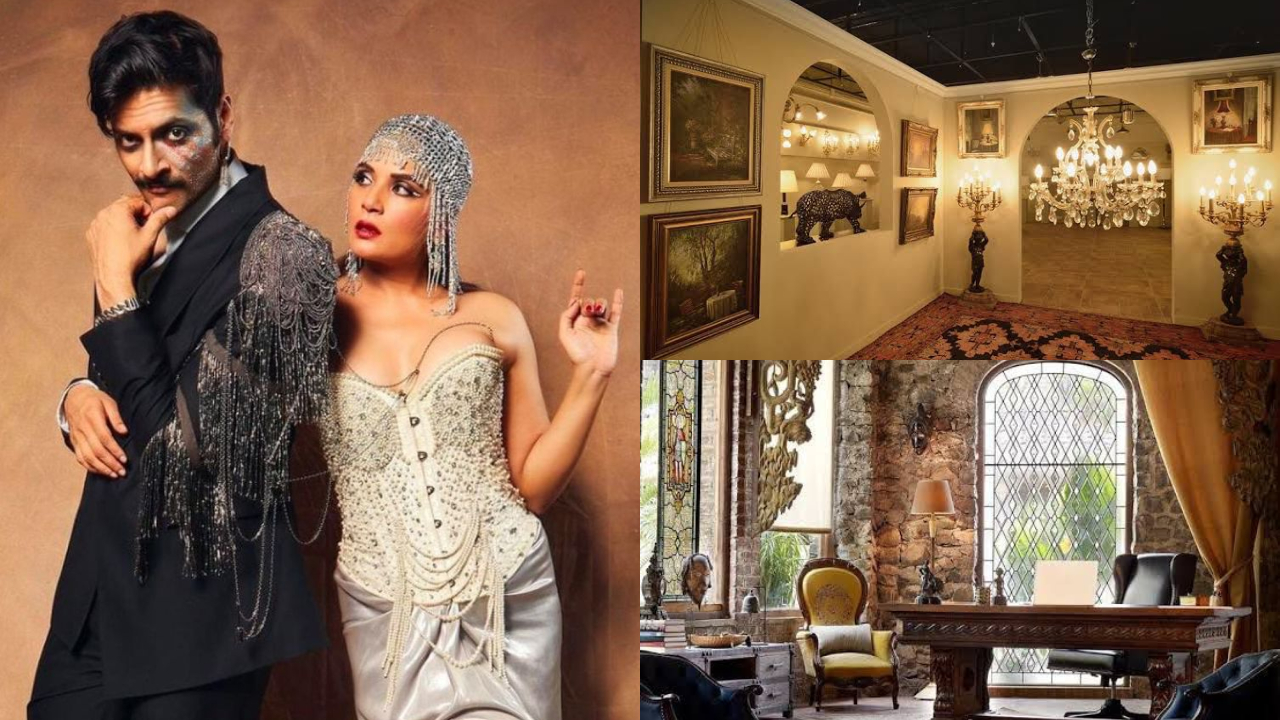 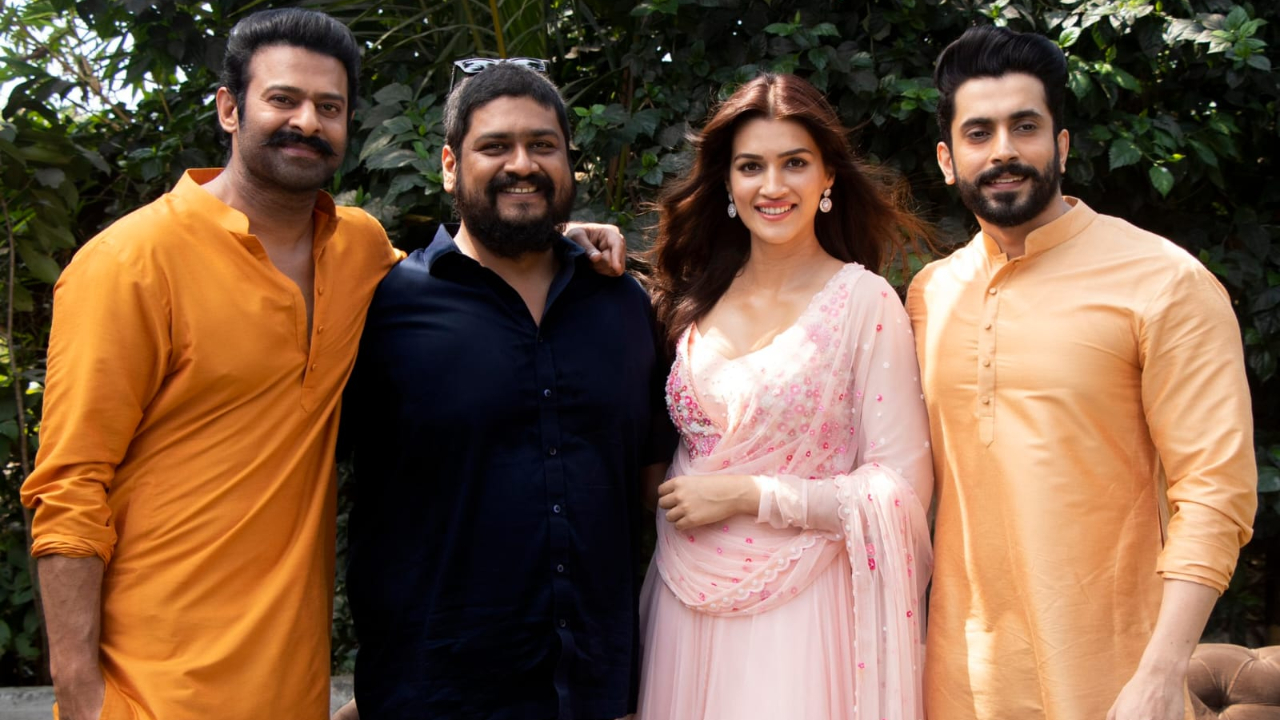 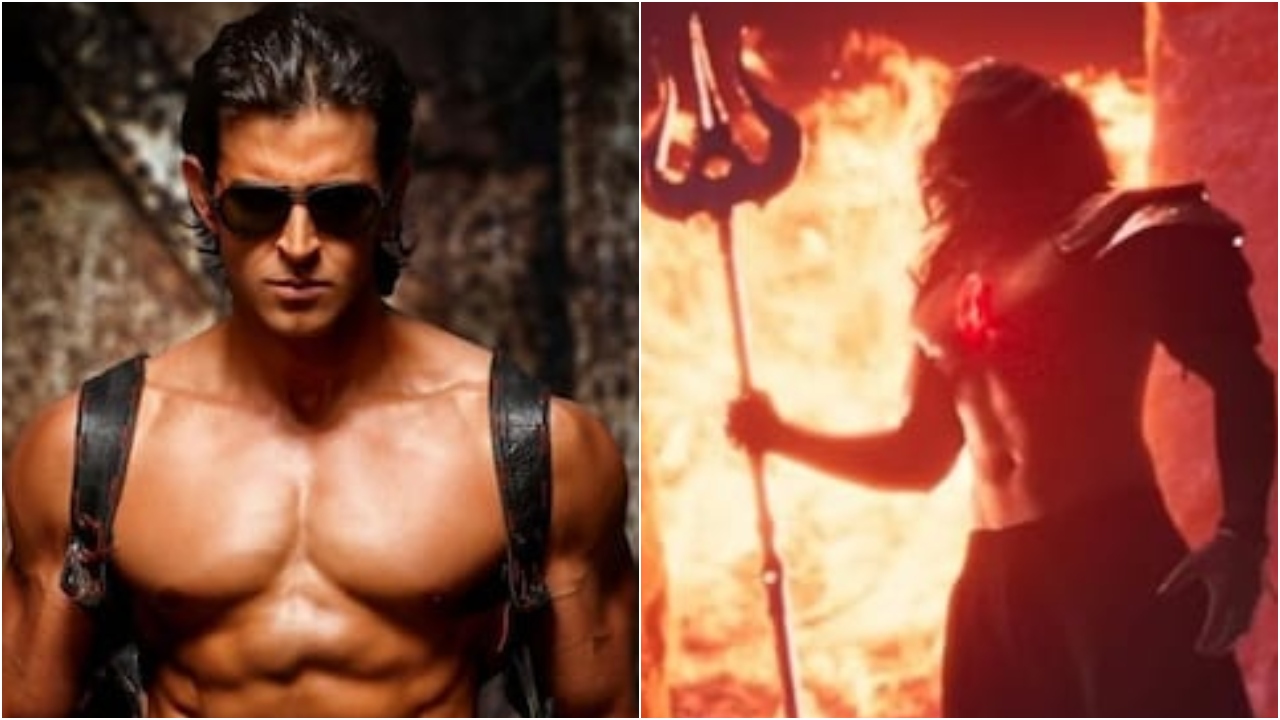 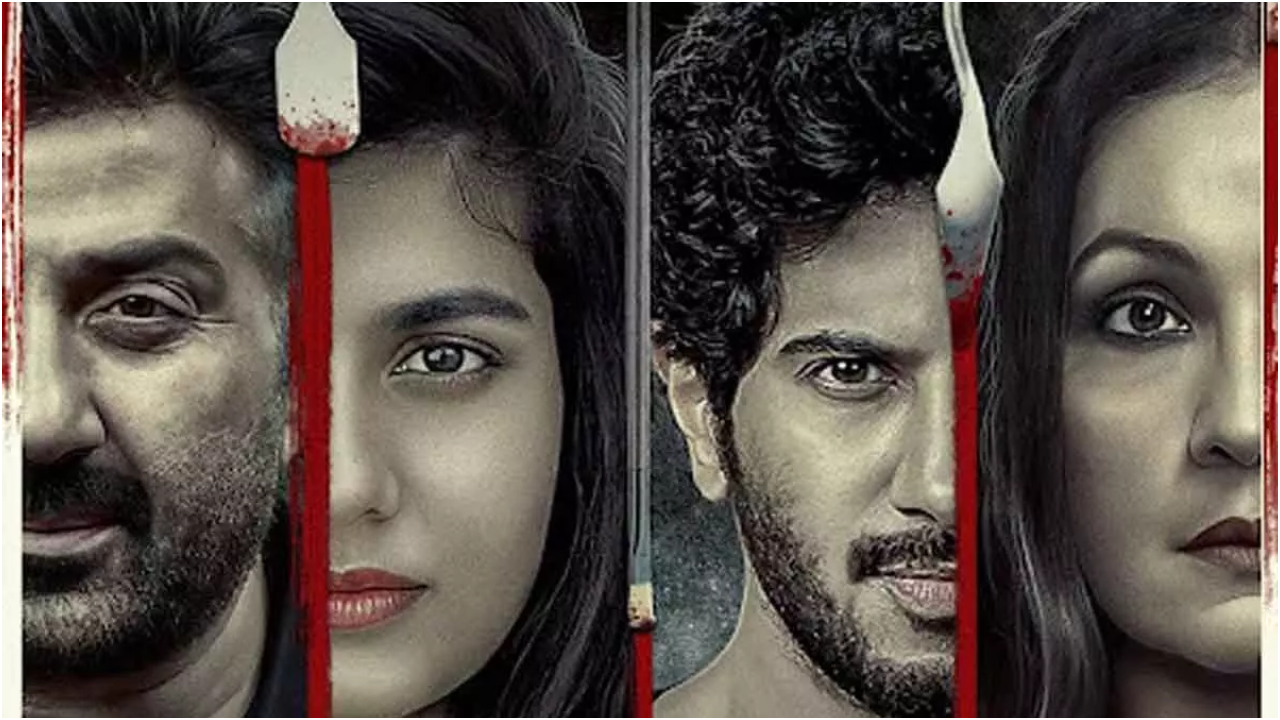 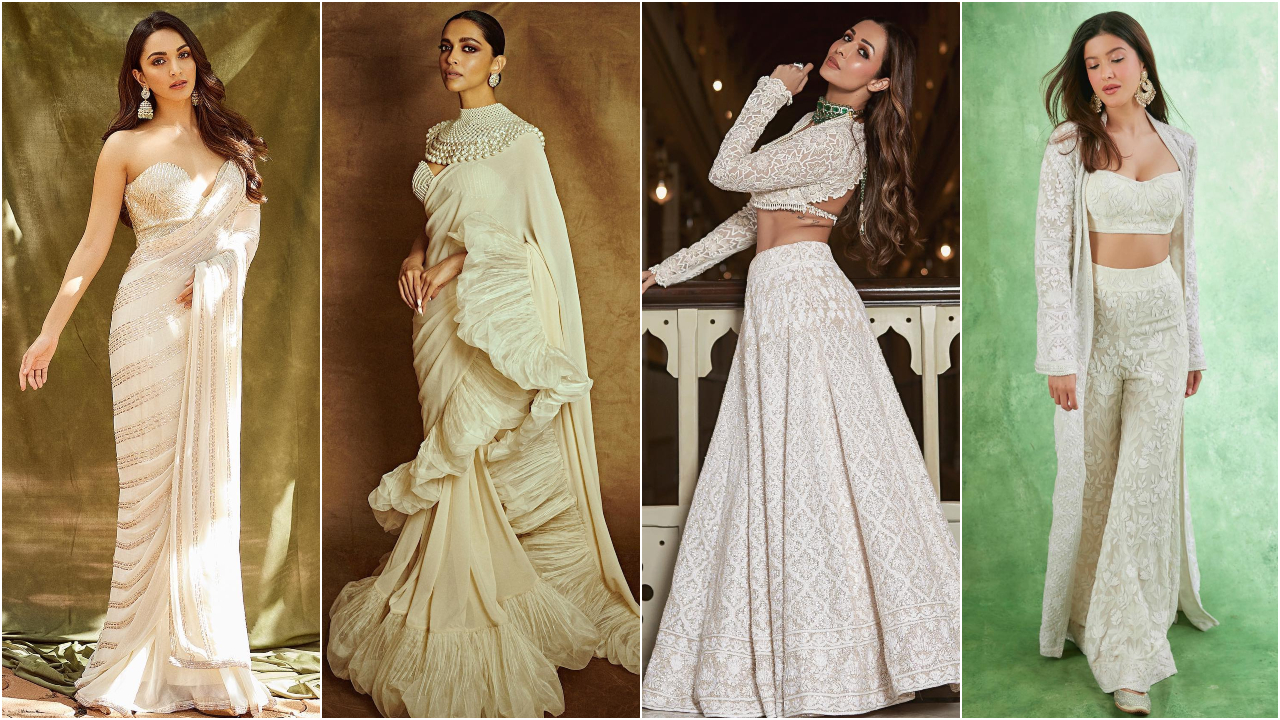