Akshay Kumar truly is a superstar people always look up to. Known as Khiladi Kumar, Akshay received the well-deserved spotlight and the power to inspire his fans and followers with not just the characters he portrayed on screen but off it as well. Be it venturing into the web space or launching a fund-raising initiative Bharat Ke Veer, Akshay has always outdone himself. Today, on his 53rd birthday, fans are tredning #HappyBirthdayAkshayKumar on Twitter and social media is filled with sweet wishes for the Sooryavanshi actor.

Akshay's team Bell Bottom also made the actor's day special as they handed over the sweetest gift to the - a Bell Bottom jeans scribbled with the dearest and warmest messages written by unit dadas, light dadas, producers Deepshikha Deshmukh and Jackky Bhagnani, actors Vaani Kapoor and Huma Qureshi and Ganesh Acharya - making this birthday a day to remember and a beautiful memory to preserve. Lara Dutta shared the video on Instagram.

To the man with the most disciplined work ethic and the biggest heart! Happy Birthday my first & forever hero @akshaykumar #Bellbottom

Katrina wished her Sooryavanshi co-star on Instagram as she shared his photo. 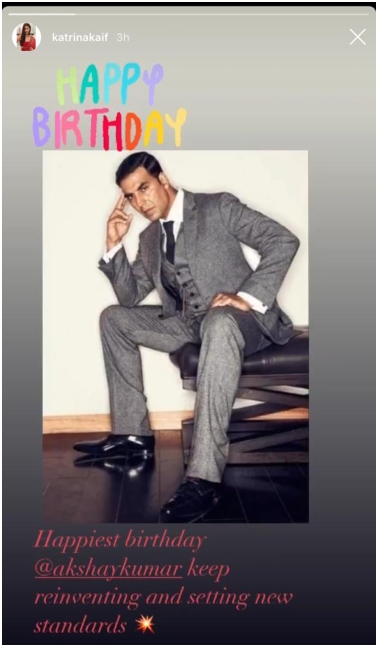 Sonam shared a still of PadMan to wish Akshay. 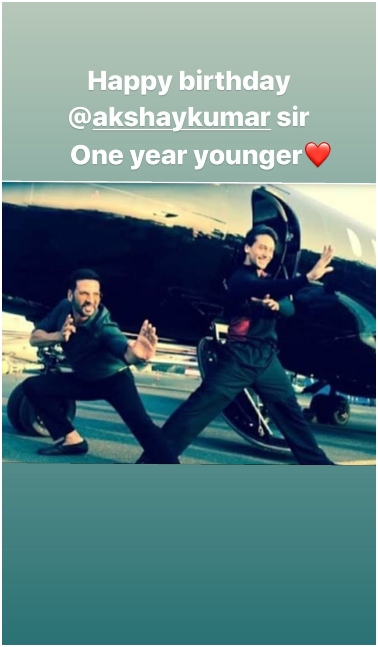 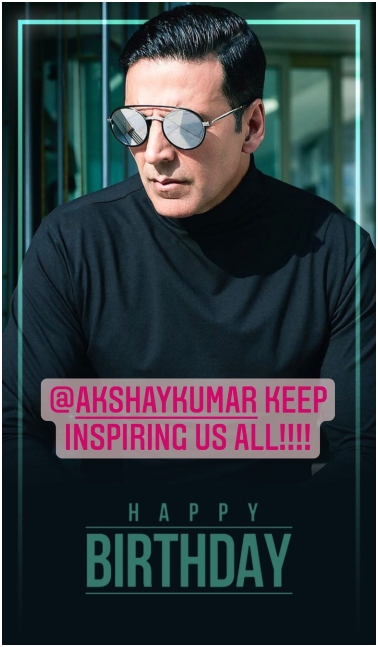 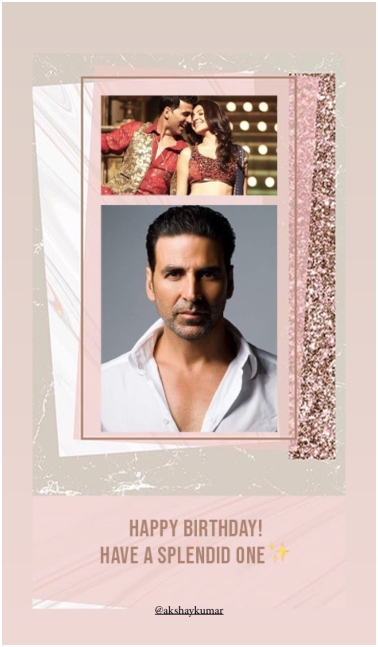 Deedar days ! Such fun memories.. (I look so much like my mom here) #newcomers #memoriesforlife Happy birthday AK #Repost @kareenakapoorkhan with @get_repost This is how I know you... this is how I will always remember you... This is how I will keep reminding you that Lolo was your first co-star and you are my best co-star... you are and always will be nothing but the best. Happy birthday to the one and only Akshay Kumar @akshaykumar

My Brother, My Friend, My Co-Actor - I love you Sundi - I wish you only the best - @akshaykumar #HappyBirthdayAkshayKumar

Happy birthday my dearest friend @akshaykumar. I love and admire you for many reasons. The list can be endless. May God give you all the happiness in the world. Stay Blessed and stay safe. #Friend #actor

Happy birthday @akshaykumar Sir ! Have a super year ahead as always