Karisma Kapoor, Hrithik Roshan reminisce about their film ‘Fiza’ as it completes 20 years

The Hrithik Roshan-Karisma Kapoor starrer Fiza released 20 years ago on this day, and the two stars took to social media to reminisce about shooting for the film.

Karisma, who played the title role in the film, shared a few old pictures from the set on Instagram Stories and wrote: "Making movies. #Fiza." 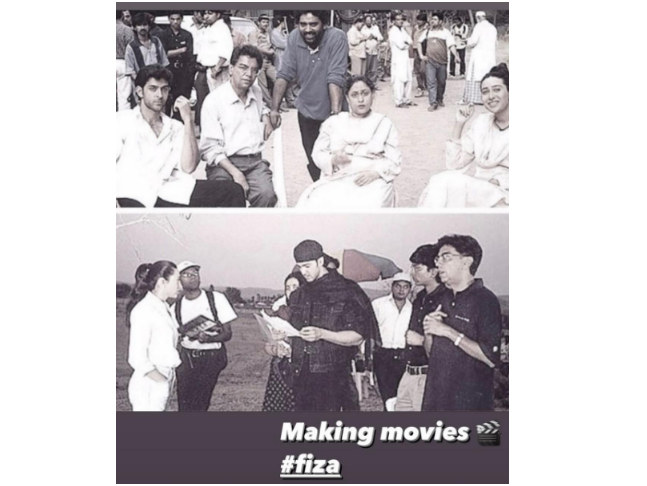 For Hrithik, the film was his second release as a leading man after his blockbuster debut Kaho Naa... Pyaar Hai earlier the same year. He shared Karisma's post, on Instagram Story and wrote: "20 years! wow." 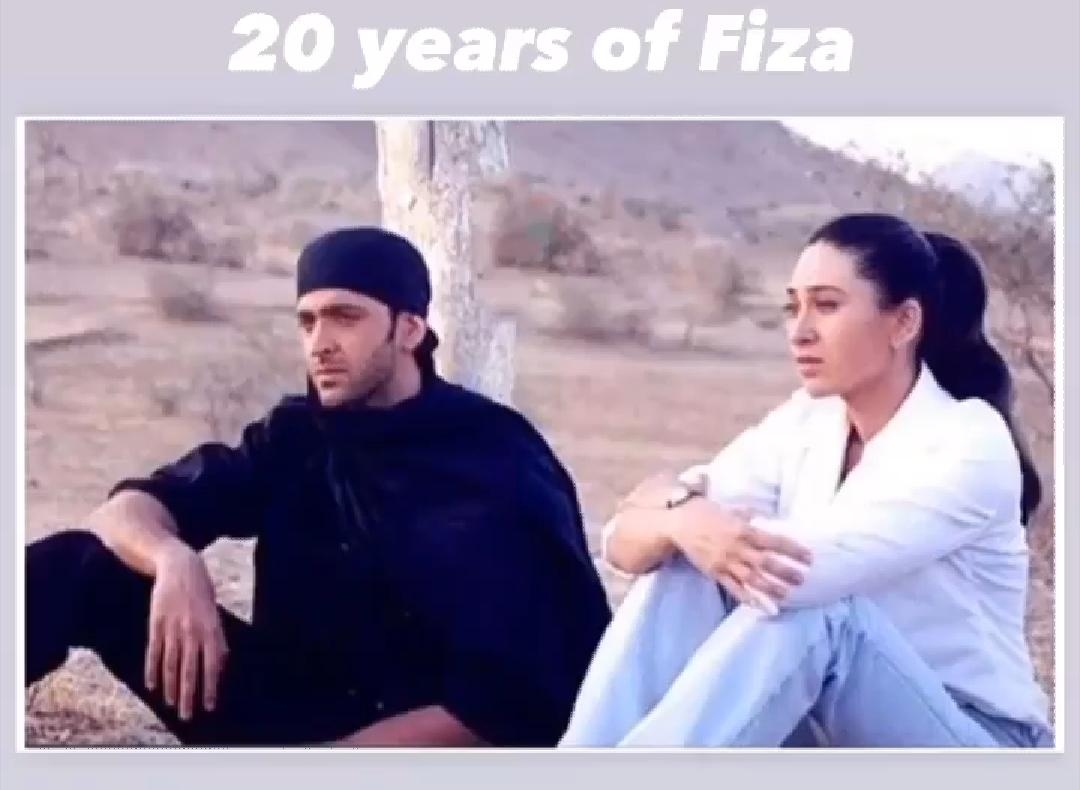