Advertisement
HomeBOLLYWOODENTERTAINMENT NEWS'Being Cyrus' to 'Tanhaji', 9 roles of Saif Ali Khan that prove the diversity of his craft

'Being Cyrus' to 'Tanhaji', 9 roles of Saif Ali Khan that prove the diversity of his craft

Being in the film industry for over two decades actor Saif Ali Khan’s filmography is quite long, and while the actor has been a part of some amazing films, the mixed bag of projects also highlights the diverse roles he has played. Even though there have been some cult films that Saif has been a part of, he has been very versatile in choices and every role that the birthday boy played, be it comedy, negative or romantic, he portrayed it with utter perfection. Here are 9 of his best roles that he portrayed with sheer finesse.

Vishal Bhardwaj’s 2006 crime drama that was based on Shakespeare’s Othello had received a lot of appreciation. It was not just the film, but also Saif’s character of Ishwar Langda Tyagi that was quite talked about from the film. While this was one of Saif’s most daunting performances, it brought him a lot of critical acclaim and awards. Langda Tyagi made Saif the best villain of 2006 and his character was etched in people’s memories. 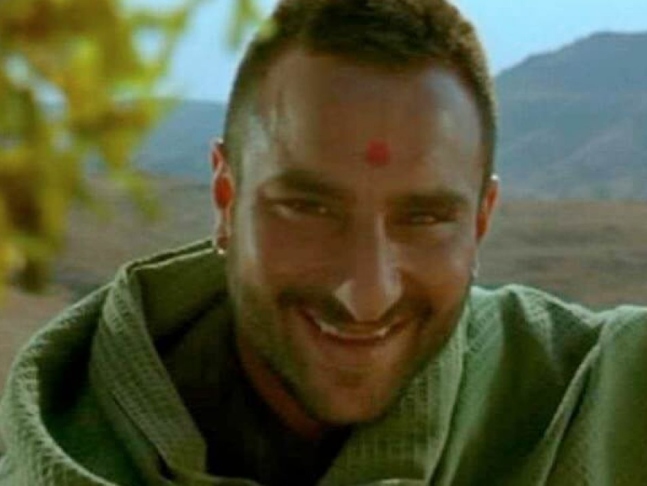 Another grey character that brought praises to Saif Ali Khan was in the epic period drama Tanhaji. In the film, he played Aurangzeb’s trusted guard Udaybhan Singh Rathod and his portrayal in the film was hard to miss. Not only did Saif’s intense performance impress the audience, but it also garnered lots of praises making it Saif’s first super-hit of 2020. 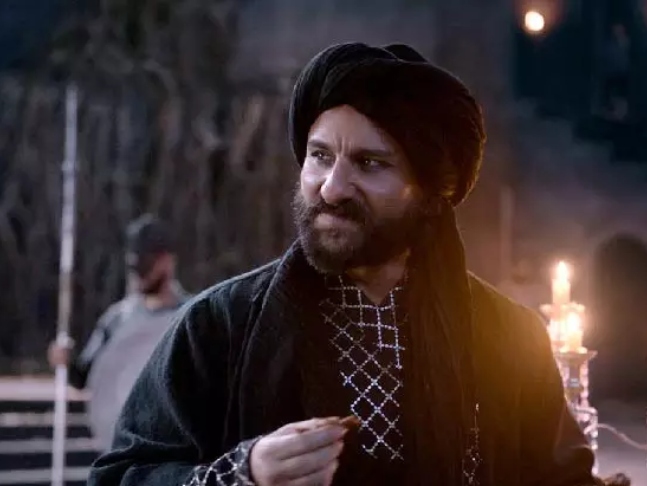 Another most loved film of Saif Ali Khan was Hum Tum and it was not just for the story, but also for his performance in the film. Not only did people love Saif’s look in the movie, but they also loved the great chemistry he had with Rani Mukerji. Saif won a lot of awards, especially, for the best actor in a lead role and the best actor in a comedy role. 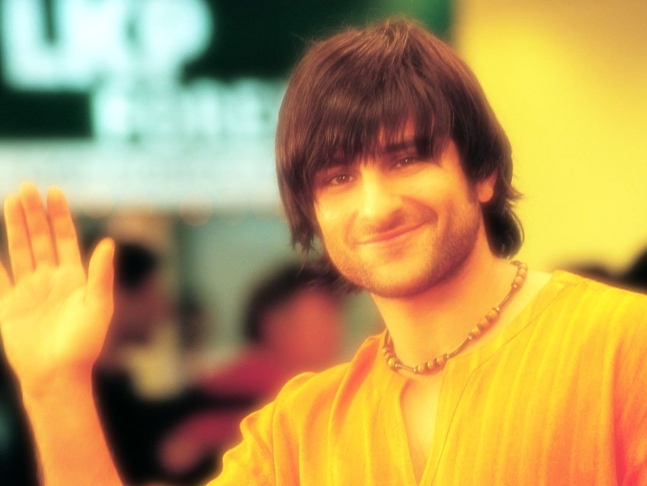 The 2009 rom-com starring Saif Ali Khan and Deepika Padukone in lead roles had rightly tapped the pulse of the young generation. Not only was the film a hit amongst youngsters, but the songs from the film were also chartbusters. Other than loving Saif-Deepika’s pairing, fans also loved Saif’s performance in this film. This was another film that got Saif lots of praises, nominations and awards for the lead role. 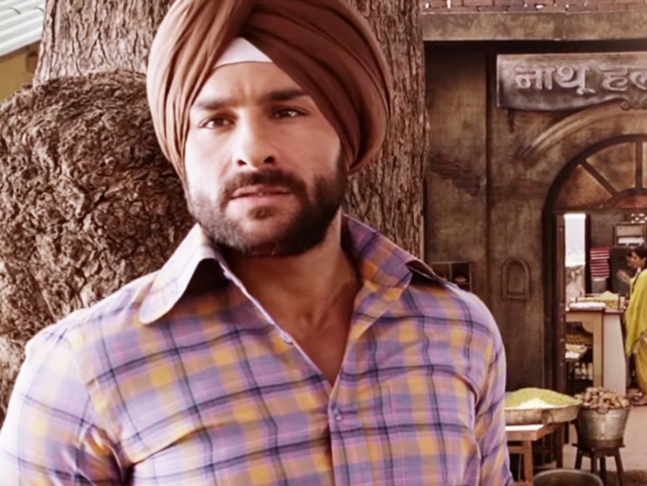 Another box office success under Saif Ali Khan’s credit was the 2012 romantic comedy. Saif made sure to rule hearts with his fine portrayal. With lots of praises and critical acclaim, Cocktail added to the list of blockbusters in Saif’s filmography.

While Saif has had lots of films to his credit, this cult classic had Saif play a hopeless romantic. And with this film, Saif doled out some serious friendship goals with his portrayal that many would still swear by. It was Saif’s endearing act in the 2001 film that became one of his most memorable performances, bring Saif Ali Khan lots of awards. 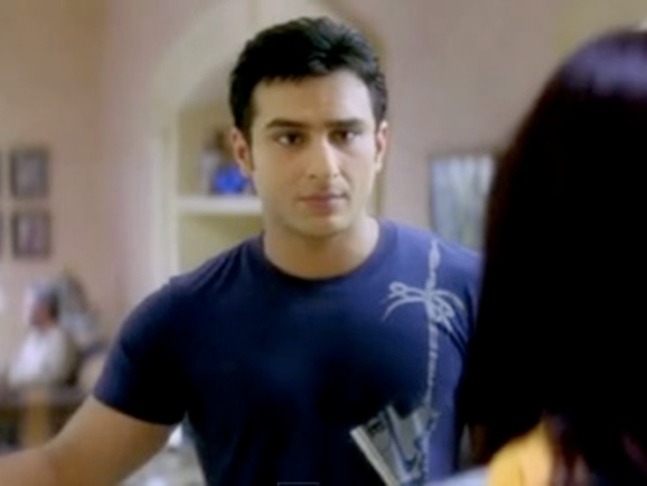 Saif who has been celebrated as the poster boy of rom-coms had his fans excited when he decided to revisit his old-time charm with his character in the coming-of-age film Jawaani Jaaneman. Right from the film's announcement fand were waiting to see Saif’s Casanova avatar and with his amazing performance, the actor delivered to the hype. His oh-so-cool role in Jawaani Jaaneman has been his best performance this year. 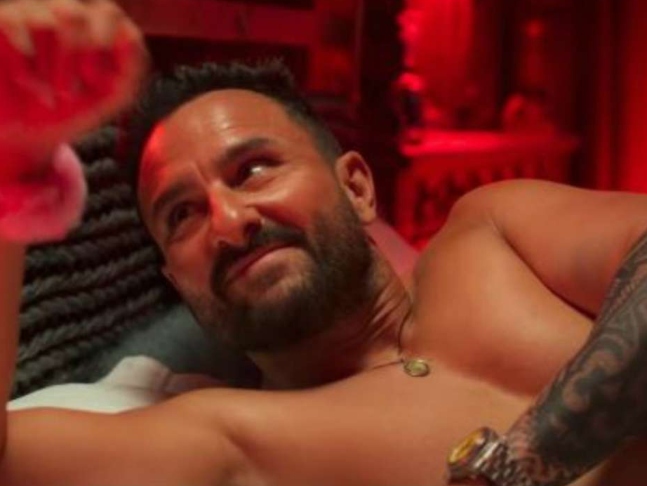 In the Homi Adajania directorial, Saif transformed into the character of Cyrus Mistry who grows fond of once-famous sculptor Dinshaw Sethna aka Naseeruddin Shah's wife Katy, played by Dimple Kapadia while working as an apprentice to the former. The actor is simply marvelous and his silences speak too. 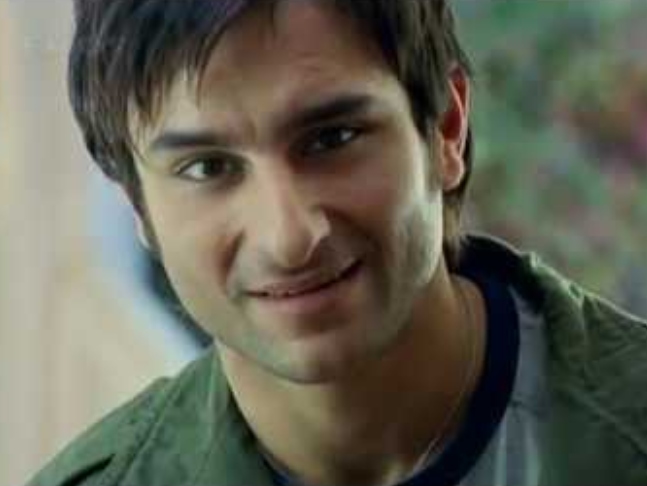 It won't be wrong to say that Sriram Raghavan's Ek Hasina Tha showcased the suave Saif in a different light. It is one of his accomplished performances as the unvarnished criminal named Karan Singh Rathod. Dangerously beautiful and proving subtle is indeed powerful, Saif was a revelation in the neo-noir thriller film. 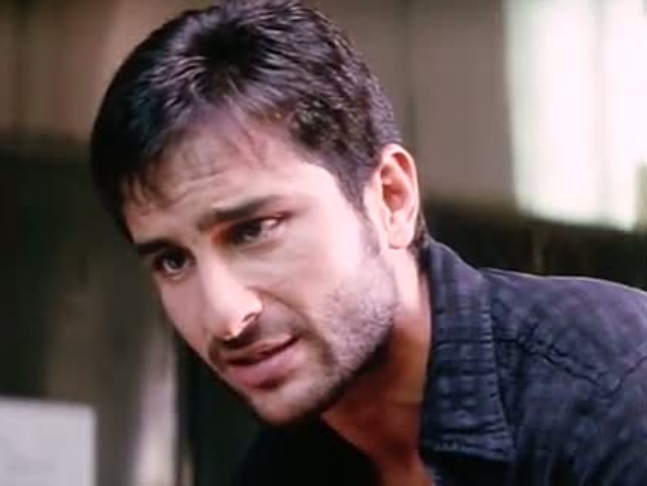 Arbaaz Khan talks about being trolled after divorce from Malaika Arora, says 'happened to Aamir Khan too'