Rhea Chakraborty and her brother Showik Chakraborty were summoned today by the Enforcement Directorate in the Sushant Singh Rajput’s money laundering case. Now, after a 10-hour-long interrogation the brother-sister duo left the premises of the ED’s office.

They were clicked by the paparazzi as they exited the building. 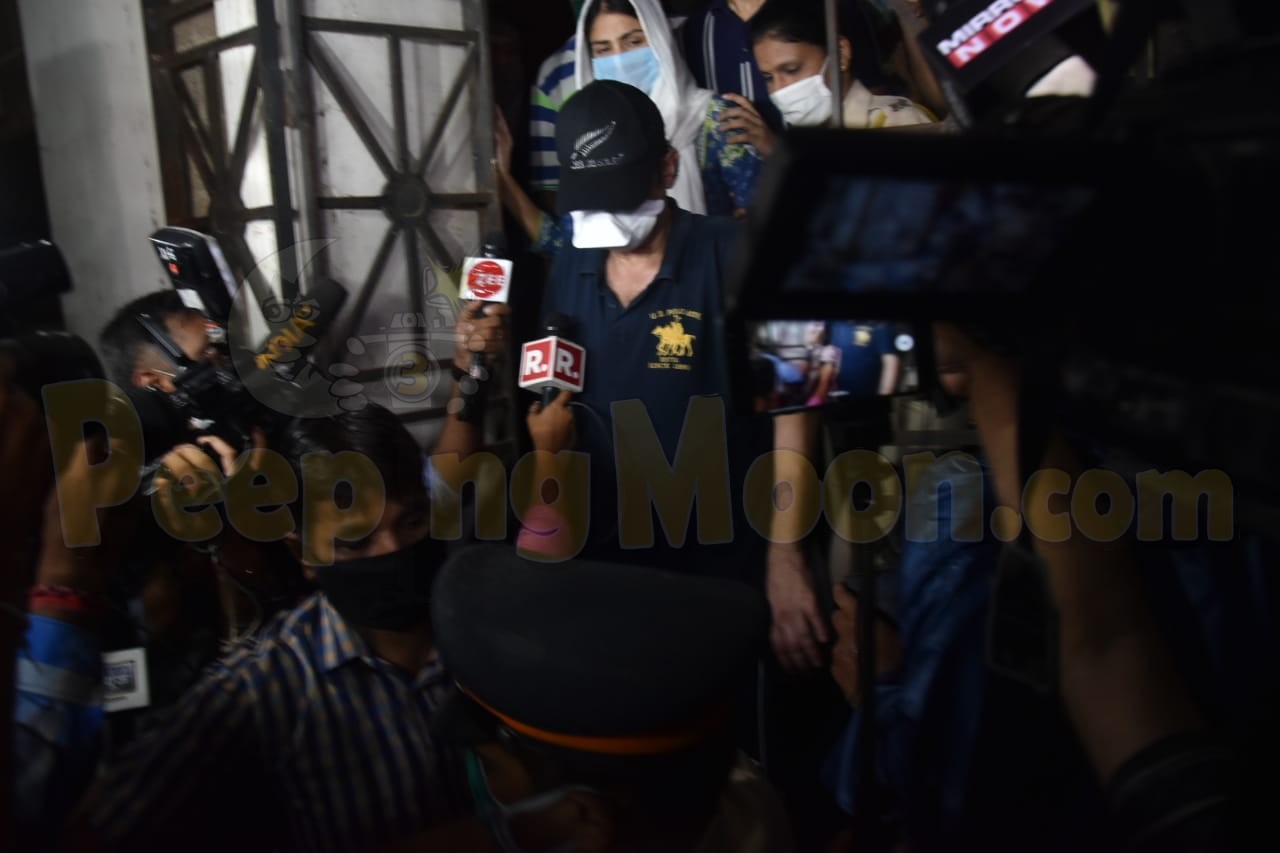 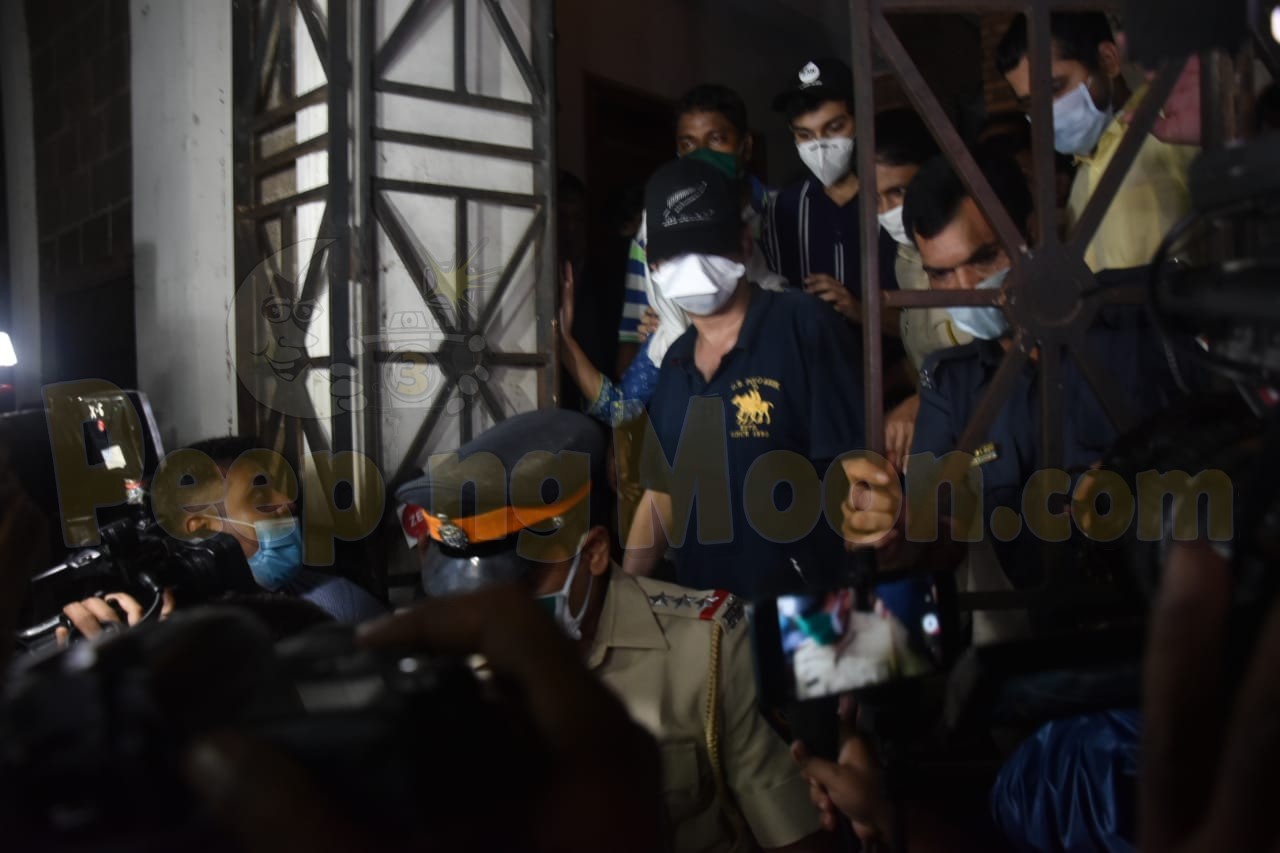 The ED is questioning Rhea and Showik over Sushant’s father KK Singh’s FIR in which he claimed that the actress had withdrawn money from the actor’s account. 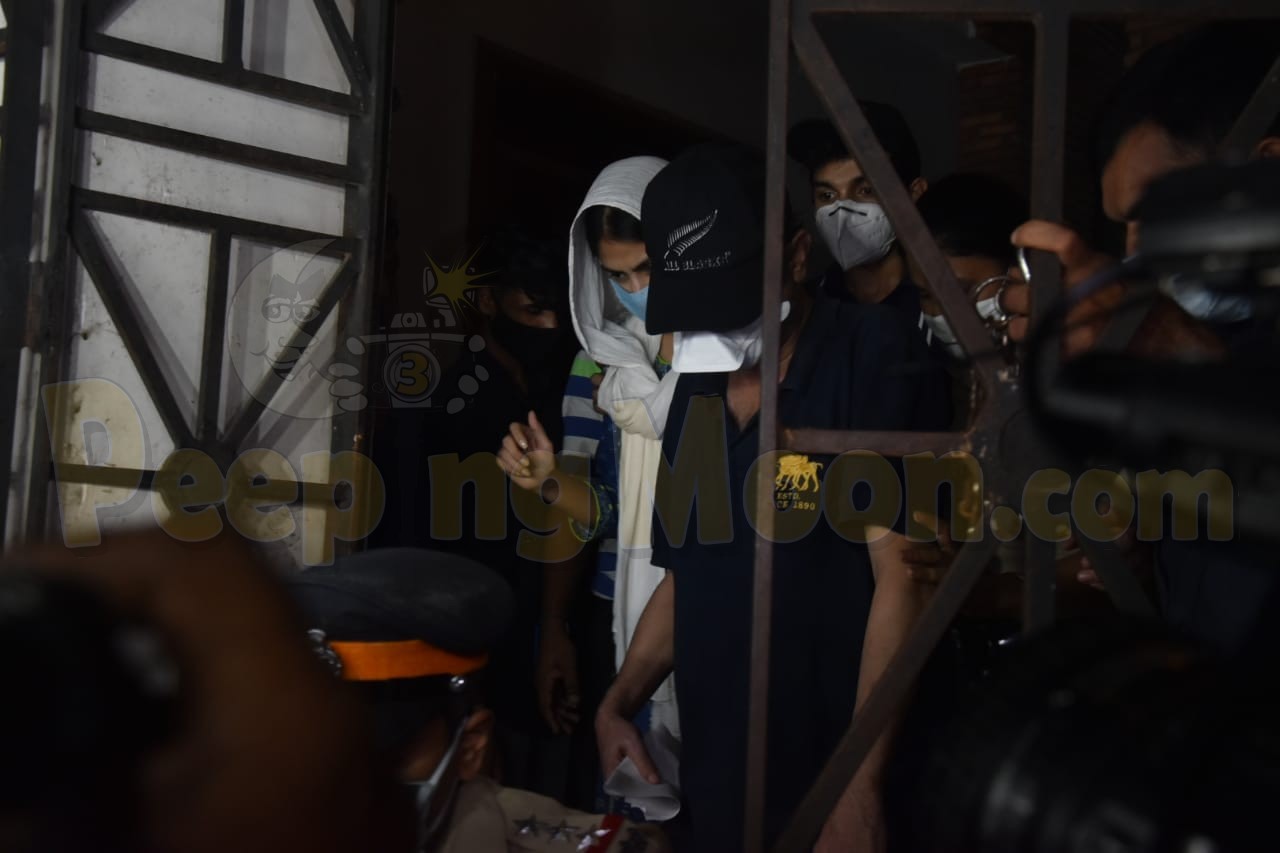 As per our exclusive source, Rhea was not helping the ED in the interrogation and was giving non-committal answers. She claimed that Sushant’s family was framing her and was after the actor’s insurance money. 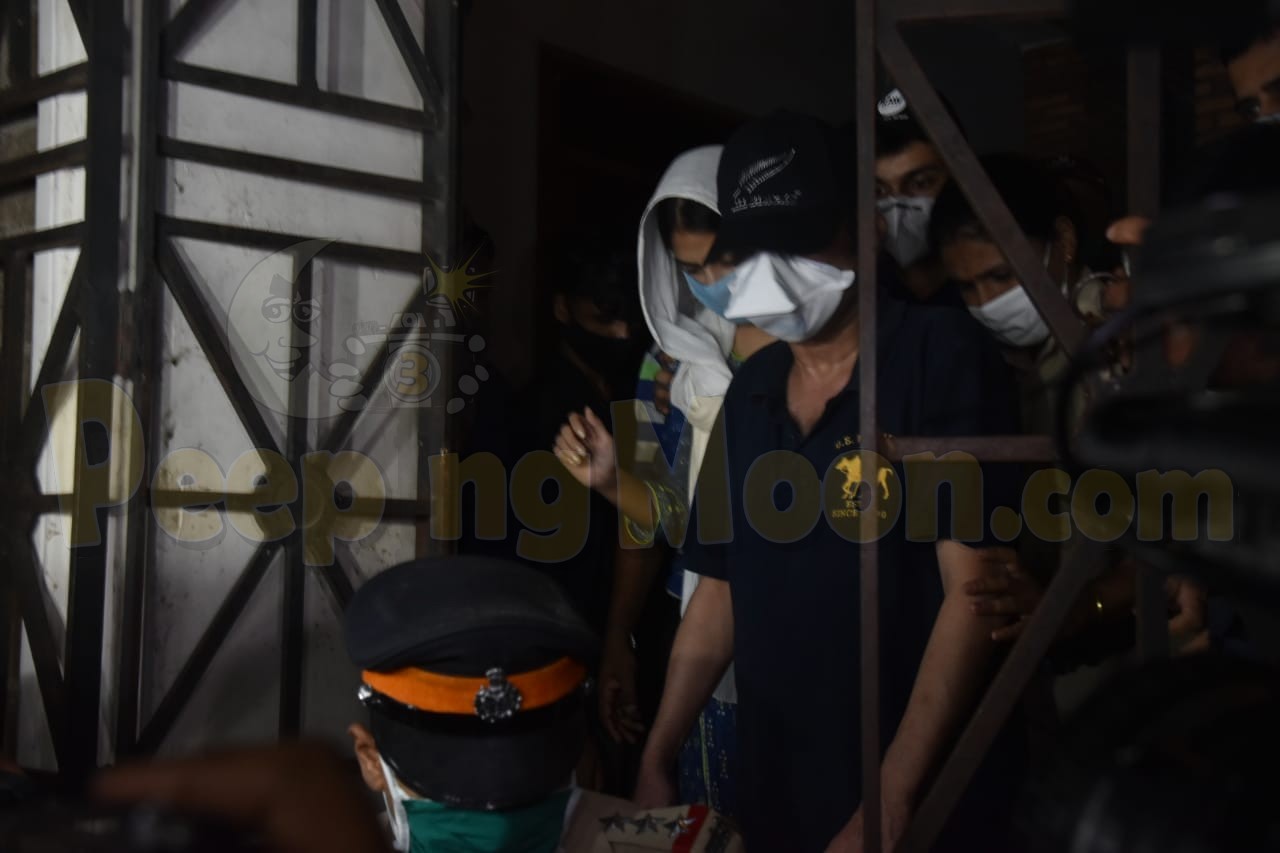 Rhea claimed that she was looking after Sushant’s household on his directions. She alleged that Sushant's family wanted them to breakup but Sushant wanted to keep the relationship, hence he started maintaining distance from his family. 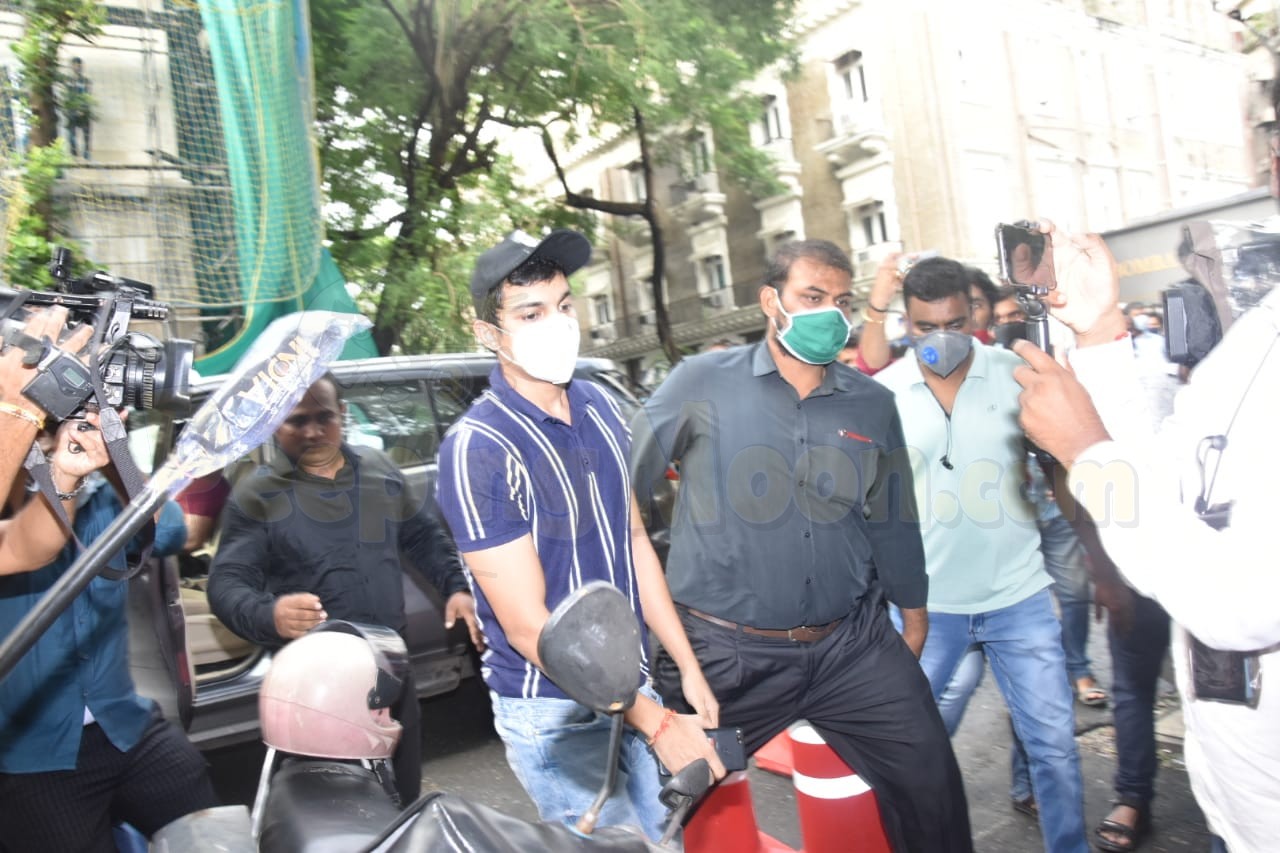 Showik was seen exiting the ED’s office in the evening but came back later for further questioning.