Ranveer Singh’s and Sanjay Leela Bhansali’s collaboration has always spelled magic on the screen. From Goliyon Ki Rasleela...Ram Leela to Bajirao Mastani to Padmaavat, the duo has delivered hits whenever they have come together. Now, reportedly the actor is set to embark on his fourth project with Bhansali. According to media reports, Ranveer will be seen in Gangubai Kathiawadi that stars Alia Bhatt in the lead.

According to media reports, Ranveer does not have a full-fledged role in the film but will be seen in a very interesting cameo. An online portal quoted a source, “It’s a very powerful cameo. And Ranveer can’t say no to Sanjay Leela Bhansali…Ever! On top of that, the film has Alia Bhatt in the lead. Alia and Ranveer have shared a special rapport from the time they worked together in Gully Boy. So, Ranveer has absolutely no reason to decline the offer.” 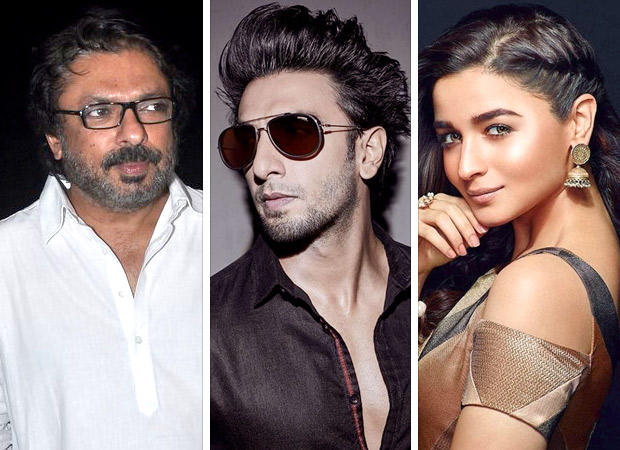 RECOMMENDED READ: 'Thank you for the laughs,' say Ajay Devgn, Ranveer Singh, Ayushmann Khurrana and others on the demise of Jagdeep

Ranveer already shares a great rapport with Alia with whom he worked in Gully Boy. Their chemistry was also loved in a series of advertisements for a travel brand prior to their onscreen pairing in Gully Boy.

Bhansali’s Gangubai Kathiawadi was set to release on September 11 but it has been indefinitely postponed due to the Coronavirus pandemic.