Sushant Singh Rajput’s untimely and tragic demise has shaken the entire country. The Mumbai Police are busy investigating the actor’s suicide case and leaving no stone unturned in finding any loophole.

Today, Sushant’s last co-star Sanjana Sanghi was summoned by the police for interrogation.

She left the police station after seven hours. 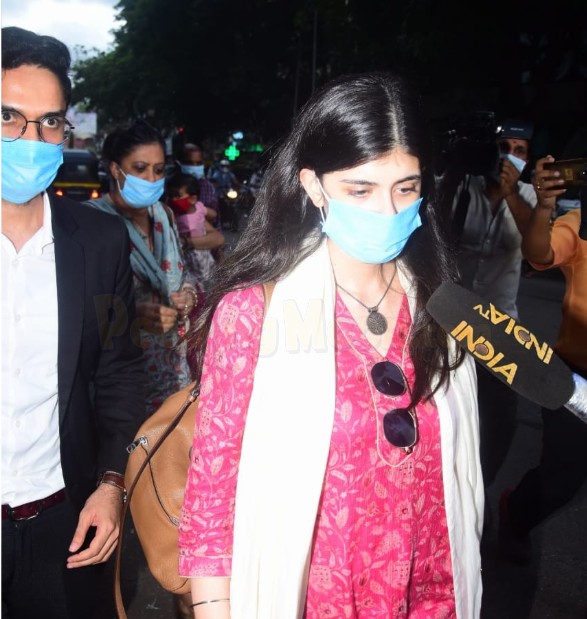 She had reached Bandra Police Station in the morning and was clicked by the paparazzi as she left the premises in the evening after recording her statement. 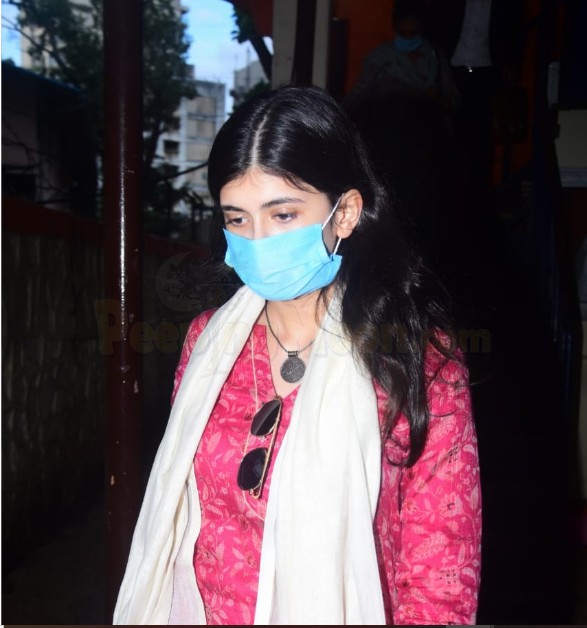 Sanjana looked subdued as she left the police station. 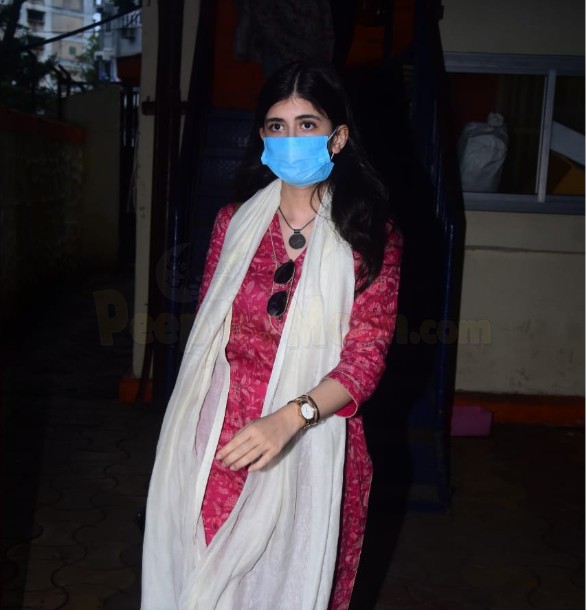 Sanjana will debut in Dil Bechara opposite Sushant. The film is also the directorial debut of casting director Mukesh Chhabra. Dil Bechara will release directly on Disney+Hotstar.