Sushant Singh Rajput’s demise left everyone in a state of shock. The actor died by suicide on Sunday, June 14. A police investigation is under process behind his death.

Today, his rumoured girlfriend Rhea Chakraborty was called by the Bandra police in connection with Sushant’s death.

She was clicked by the paparazzi as she left the police station after recording her statement. 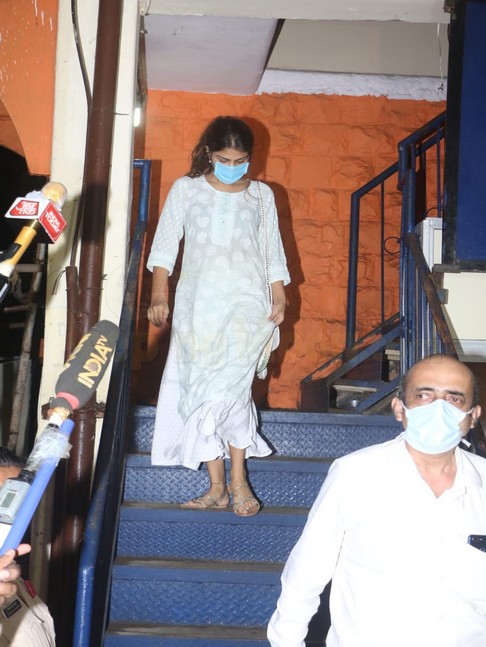 Rhea looked devastated as she left the police station. 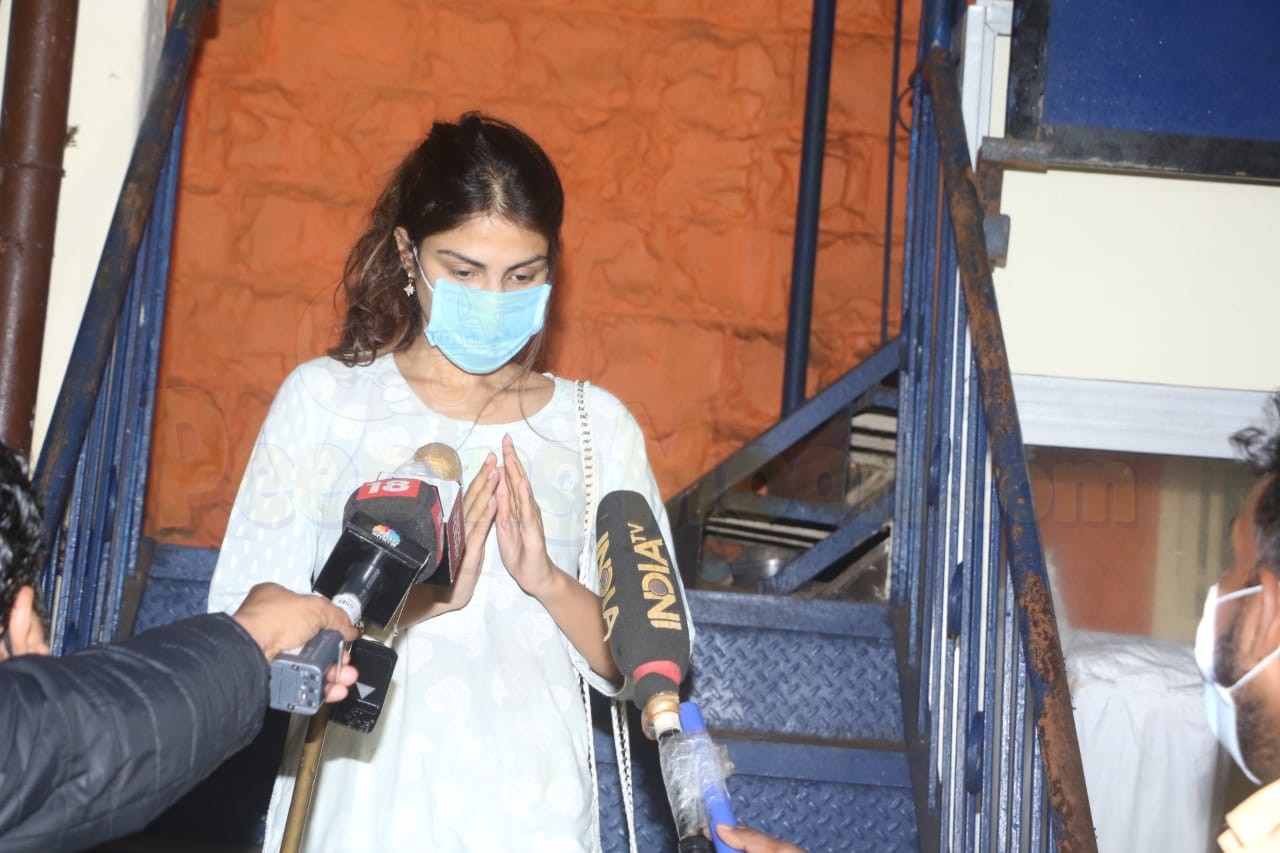 Rhea was one of the two whom Sushant had made his last phone calls. 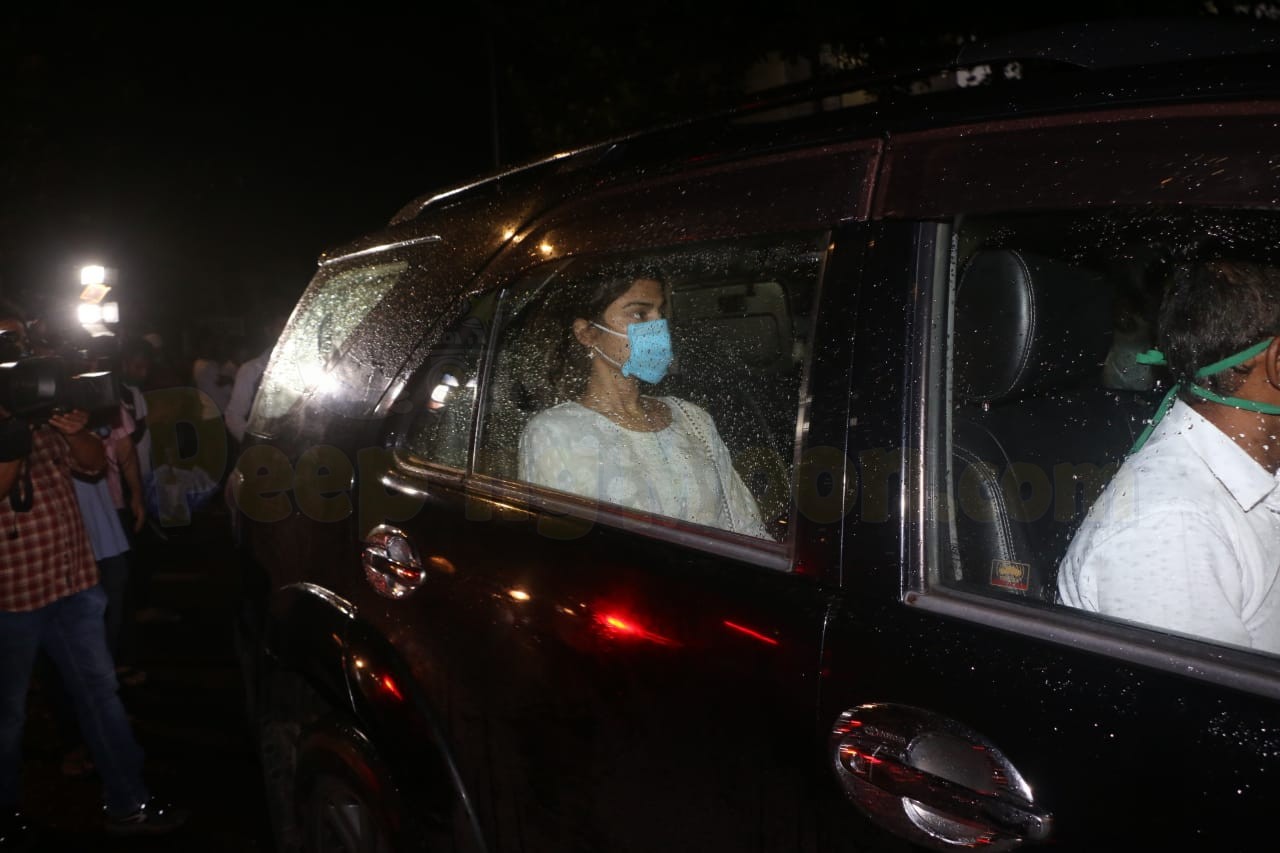