No dearth of taboo subjects or social issues in India that provide fodder for great cinema: Ayushmann Khurrana to TIME magazine

Ayushmann Khurrana has made a name for himself as the go-to star for taking on socially conscious roles that also turn out to be big money churners. His Bollywood debut in 2012, Vicky Donor dealt with infertility and cast him as a sperm donor. Earlier this year, he became the first mainstream Bollywood star to play a gay man in a leading role in Shubh Mangal Zyada Saavdhan.

In a recent event, Ayushmann said that he believes playing unconventional roles can help bring positive change in the society and unite India. He said that he believes that cinema can play a big role in bridging the great cultural divide in the country. Ayushmann said, “We have no dearth of taboo subjects or social issues in a country and that provides a lot of fodder for great cinema.” 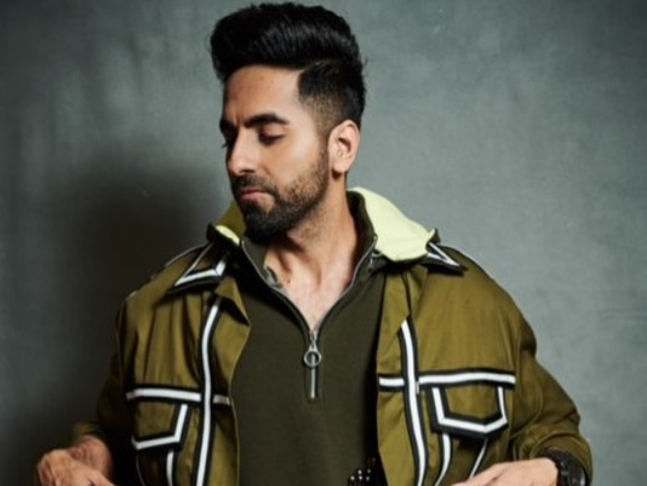 He also said that it’s not enough to make meaningful cinema for the critics and the elites and the art-house theatres. He said, “It’s just like preaching to the converted.” He said that films should “show it in a very engaging and an entertaining way so that it reaches the grassroot level.”

Ayushmann also said that tackling social issues doesn’t mean having to “dwell in the darkness” of society. He added that cinema can not only show what the society is right now but can “what society can become.”