Advertisement
HomeBOLLYWOODENTERTAINMENT NEWSI have literally bet my life on them, would hate to have a compromised release: Parineeti Chopra on direct-to-OTT releases of 'Sandeep Aur Pinky Faraar', 'Saina Nehwal Biopic' and 'The Girl On The Train'

I have literally bet my life on them, would hate to have a compromised release: Parineeti Chopra on direct-to-OTT releases of 'Sandeep Aur Pinky Faraar', 'Saina Nehwal Biopic' and 'The Girl On The Train'

While several filmmakers are looking at digital releases due to theatres being shut, Parineeti Chopra has confidently confirmed that none of her films will opt for a direct-to-OTT release. Multiple big-ticket films like Gulabo Sitabo, Gunjan Saxena-The Kargil Girl and Shakuntala Devi opted for a web release due to the lockdown but Parineeti is not up for it.

Speaking with a leading magazine in an interview, Parineeti said, “Sandeep Aur Pinky Faraar was all set to release. We were two days into promotions when all of this happened.” She also revealed that her other two films - Hindi remake of The Girl On The Train and Saina Nehwal biopic are yet to be completed.

“The Girl On The Train is not ready yet as they are in midst of editing and locking the final cuts. Weirdly, it’s a blessing in disguise. Because I know once the lockdown ends, they will work on it and then decide whether they want a theatrical or an OTT release. Same goes with the Saina Nehwal biopic. All these films are so important to me. I have literally bet my life on them and worked hard on them. I would hate for them to have a compromised release,” she told the magazine. 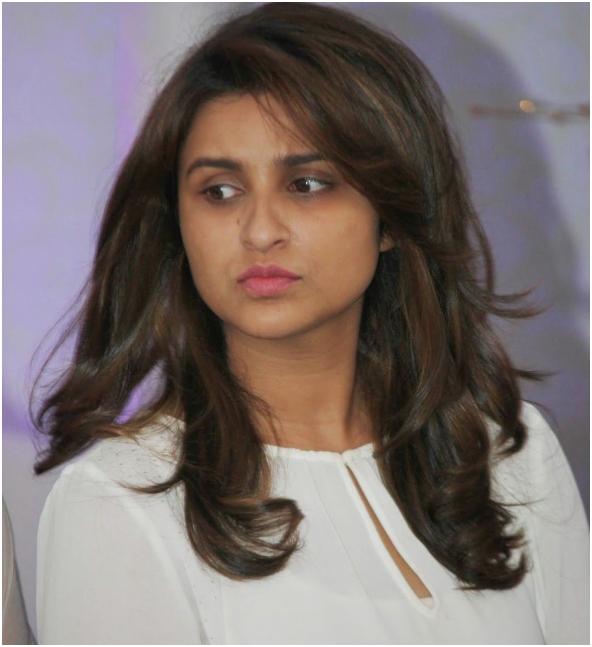 She said she understands how OTT is growing in stature but still roots for cinema halls. “Somehow we are still traditional and feel like OTT is a compromised release. But you never know, everyone is changing his or her way of thinking and functioning. Maybe, OTT will become more important now. But there’s that traditional Indian cine-goer in me, who believes cinema will never die. We want our films to release in theatres, whenever it happens,” she said.

On the work front, Parineeti was last seen in Jabariya Jodi alongside Sidharth Malhotra and was awaiting the release of Dibakar Banerjee's Sandeep Aur Pinky Faraar on March 20 before the lockdown was announced.