Veteran Bollywood producer Anil Suri who had bankrolled films like Raaj Kumar and Rekha starrer Karmayogi and Raaj Tilak passed away after falling to the dreaded and novel Coronavirus on Thursday. He breathed his last at 77 years.

Anil’s brother, film producer Rajiv Suri said that he was denied a bed in the hospital and hence succumbed to the disease. He told a news agency that Anil had sprouted fever on June 2 but his condition worsened the next day with breathlessness. He said, “He was rushed to the top hospitals, Lilavati and Hinduja, but both denied him a bed. He was then taken to Advanced Multispeciality Hospital on Wednesday night. He had COVID-19. On Thursday evening, they said something is amiss and he was put on a ventilator. He died around 7:00 pm.” 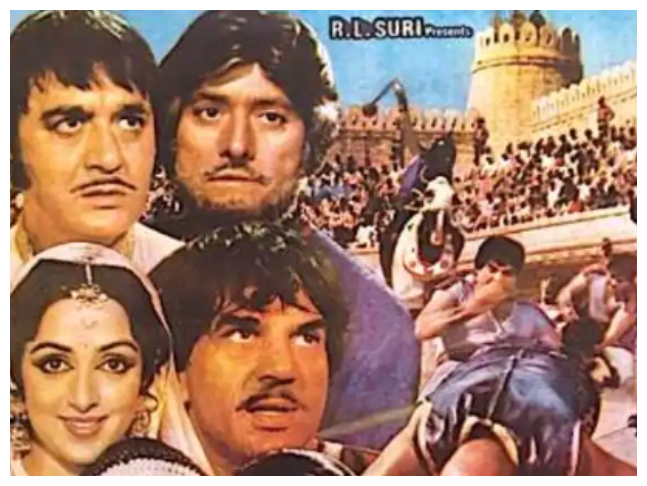 The last rites of Anil were held on Friday morning at Oshiwara cremation ground with only four close family members. All four of them attended the funeral wearing Personal Protective Equipment (PPE). Anil is survived by his wife and two children.

Veteran lyricist Anwar Sagar who passed away on June 3 was also denied a hospital bed as they were unavailable. He also complained of respiratory problems and breathlessness and succumbed to the ailment at Kokilaben Dhirubhai Ambani Hospital.