Advertisement
HomeBOLLYWOODENTERTAINMENT NEWSThe present generation of artistes are an impeccable faultless faculty, they are a 5-star Learning App: Amitabh Bachchan

A career spanning over 50 years but still Amitabh Bachchan but Bollywood's "Shahenshah" doesn't think he has a success story. Ask Big B, and he will fondly describe his journey in showbiz as a "somehow managing to exist story" - something he is still trying to do. That's another story that Amitabh Bachchan's journey to superstardom is stuff what biopics are made of - facing early rejections to making a mark as a promising actor to attaining an iconic status in Hindi film industry.

"My 'success story' is wrongly expressed. It is not a success story, it is a 'somehow managing to exist story', and a still trying story," Amitabh quoted in an interview to a leading agency.

Big B, whose film Gulabo Sitabo co-starring Ayushmann Khurrana, is set to premiere worldwide on June 12 on Amazon Prime Video, holds high praises for today's actors including Ayushmann. "It has been an experience of having worked with a very accomplished, competent, and an immensely talented artiste!" Bachchan feels that Ayushmann has created a niche for himself in Bollywood with his unique choice of films, starting as a master of offbeat roles and going on to become a poster boy of unconventional films - an attribute that many might find comparable to the notes of Bachcan's early career. "Firstly, every actor, artiste, creative talent, has the prerogative to make his or her own choices on the kind of work they wish to professionally get involved in - bringing Ayushmann's choices as being similar to mine is incorrect." 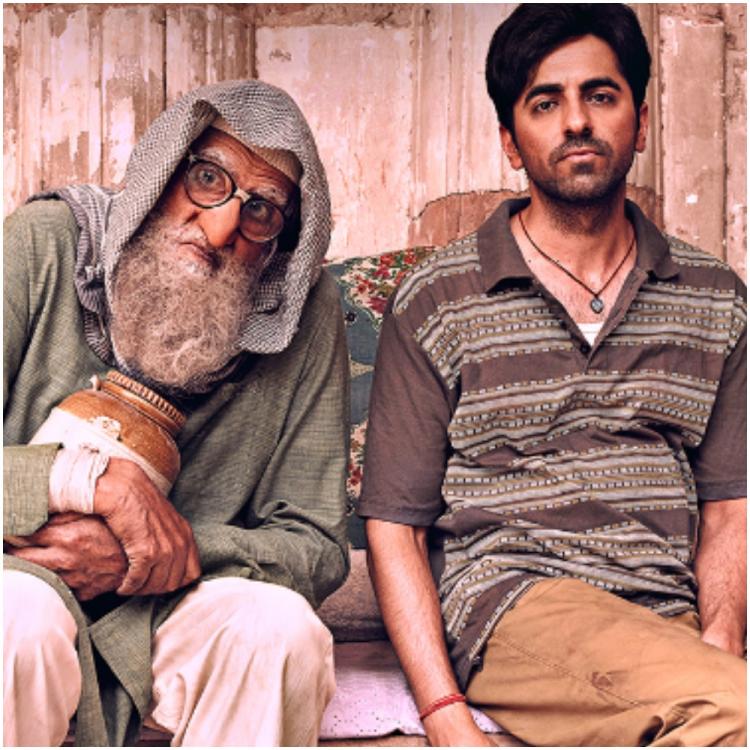 Big B started his journey in showbiz as one of the protagonists in Saat Hindustani (1969) but his tryst with stardom started with Zanjeer in 1973. Excelling in roles in Deewar, Don to Black, Paa, Piku, this iconic actor's ability to regale with characters of myriad shades remains steady. But he has also seen the days of bankruptcy and being written off along with his nearly unparalleled stardom. This makes him calls the younger generation of Bollywood an "impeccable faultless faculty" and "learning device".

"The younger breed of actors are the most superior breed --sorry, actually I don't like the word 'breed' - I get visions of a horse stable. The younger generation or the present generation of artistes are an impeccable faultless faculty. They are a learning device or, to be more present time in my lingo, they are a 5-star Learning App," said the 77-year-old veteran.