Tuesday marks Bollywood's original 'Showman' Raj Kapoors death anniversary. The evergreen actor-filmmaker passed away 32 years ago, and he is still remembered by fans for his immense contribution to Hindi mainstream cinema. "First superstar", "Showman", "Legend" – these are a few titles with which fans paid tribute to the screen icon.

"His legacy will live on. He was the perfect 'sangam' of acting, producing and directing," a user tweeted. From posting throwback pictures to praising his art and fondly recalling the movies he had made, tributes poured in on social media on Tuesday. Paying tribute to the legendary actor and filmmaker, a user shared an old video in which Kapoor is seen talking in Punjabi. "Have never heard Raj Kapoor speak Punjabi until now! What a gem of an old punjabi quote he touches upon,'Maan jivendi satt, karam na dindi vand (a mother can bear seven children, but it's not up to her to decide/divide their individual fate)'," the fan wrote. 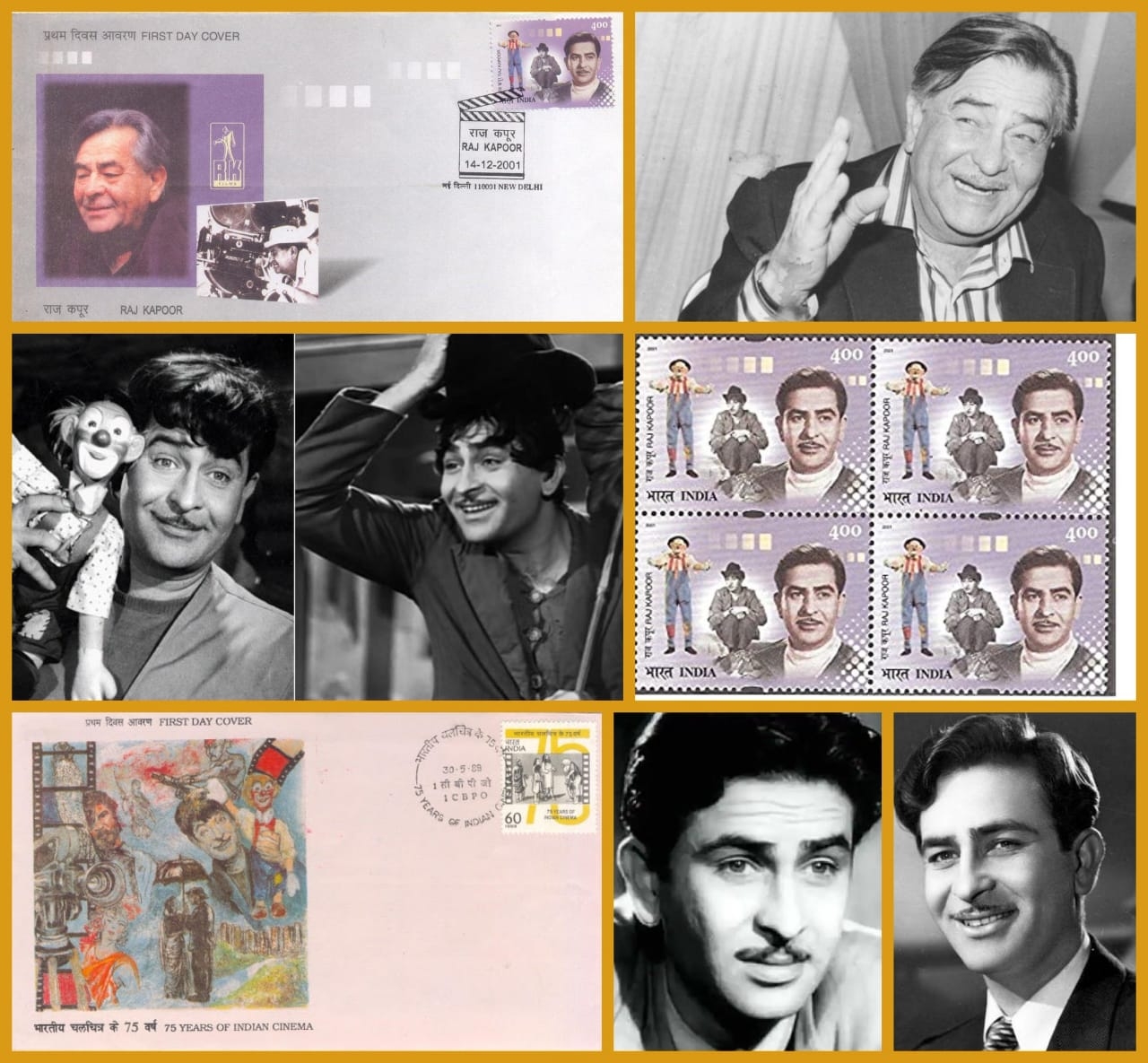 Raj Kapoor was the eldest child of Prithviraj and Ramsarni Kapoor. At the age of nine, he first appeared on screen in the 1935 film Inquilab. His major break in the industry in a lead role was in the film Neel Kamal (1947) opposite Madhubala. Later in 1948, at the young age of 24, he established his own studio -- RK Films. Aag was his first directorial project. Awara, Shree 420, Mera Naam Joker and Sangam are some of Raj Kapoor's evergreen films.

RK, as he was fondly known to fans and colleagues alike, got married to Krishna Kapoor in 1946. The late couple had five children -- Randhir, Ritu, Rishi, Rima and Rajiv Kapoor. Rishi and Ritu are no more. On May 2, 1988, Raj Kapoor was conferred with Dadasaheb Phalke Award. He was unwell, and he attended the function with an oxygen mask. Reportedly, when his name was announced by then-President R. Venkataraman, he was unable to get up, and seeing his discomfort, the President came down from the stage to present him the award

On June 2, 1988, after battling for life for about a month, Kapoor breathed his last.